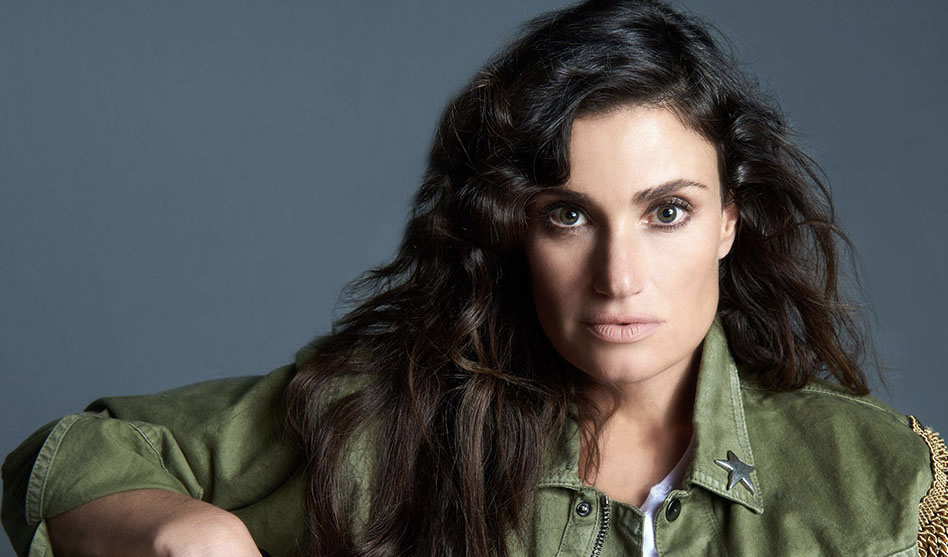 Idina Menzel will perform at “Rhapsody,” the Turtle Creek Chorale’s 40th anniversary gala celebration next February, TCC co-chairs Kay Wilkinson and Robert Emery announced tonight (Sunday, Sept. 29) just before intermission at the Chorale’s Sunday night performance at the Meyerson Symphony Center. They made the announcement on behalf of the honorary co-chairs, U.S. Ambassador Ron Kirk and his wife, Matrice Ellis-Kirk.

“Rhapsody” is set for Saturday, Feb. 22, in the Grand Ballroom of The Statler Dallas hotel. Menzel will perform on the historic stage where the Jackson 5, Frank Sinatra, Cher, Liberace, Lucille Ball and Desi Arnaz appeared. Tony Bennett appeared for the hotel’s re-opening in 2018.

Tickets to “Rhapsody” went on sale Sunday in the lobby during intermission at the chorale’s 40th season opener, “To All the Women We’ve Loved Before.” Tickets range from $350 to $2,500, and only 25 of the highest-priced tickets — which include a meet-and-greet event with Menzel — will be sold. Other tickets can be purchased as singles or in tables of 10. Price determines seat location.

The gala will include an open bar throughout the evening, full dinner, live auction and a performance by Menzel lasting up to an hour long.

The chorale will sing one song with Menzel, but TCC Artistic Director Sean Baugh said he doesn’t know yet which song Menzel will choose to sing with the choir.

Tickets are on sale now and are expected to sell out quickly. Tickets and more information are available online at RhapsodyDallas.com.

Watch for a larger story about TCC, “Rhapsody” and Menzel in the Oct. 4 issue of Dallas Voice.