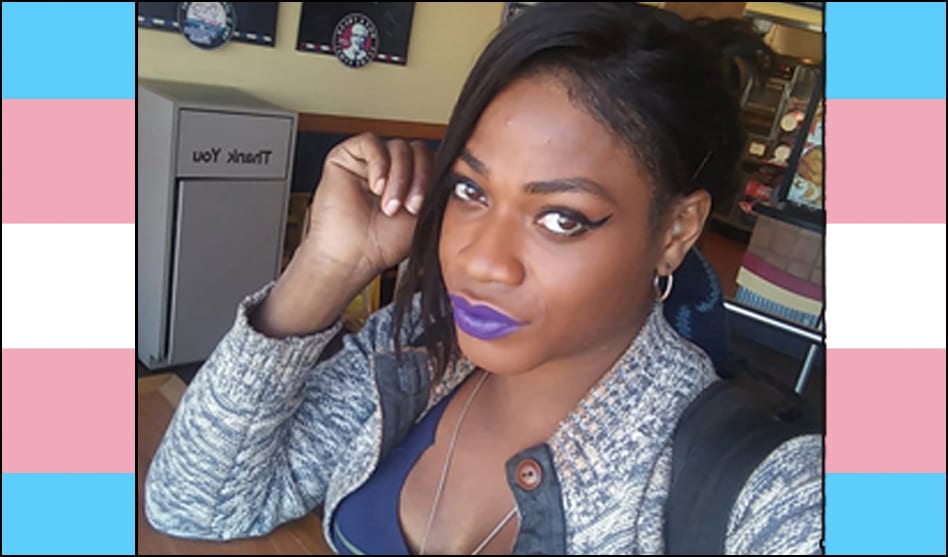 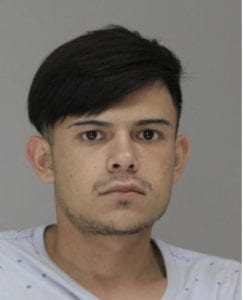 UPDATE: Dallas Police have arrested Ruben Alvarado, 22, and have charged him with first degree murder in the death of Chynal Lindsey.

According to a statement by DPD’s Public Information Office, evidence uncovered during a “thorough investigation” led detectives to Alvarado. He was arrested and taken to the DPD headquarters for questioning, where he “refused any further engagement with detectives.” He is being held in the Dallas County Jail on $500,000 bond.

Dallas Police have arrested a suspect in connection with the murder of Chynal Lindsey,  the black transgender woman whose body was found June 1 in White Rock Lake, according to LGBT Liaison Officer Amber Roman.

Roman said the suspect is not Kendrell Lyles, the man who has been charged with the May 18 murder of another black trans woman, Muhlaysia Booker, although Lyles was initially considered a “person of interest” in Lindsey’s death.

DPD’s Public Information Officer will be releasing more information as soon as possible. Watch DallasVoice.com for more details as soon as they become available.