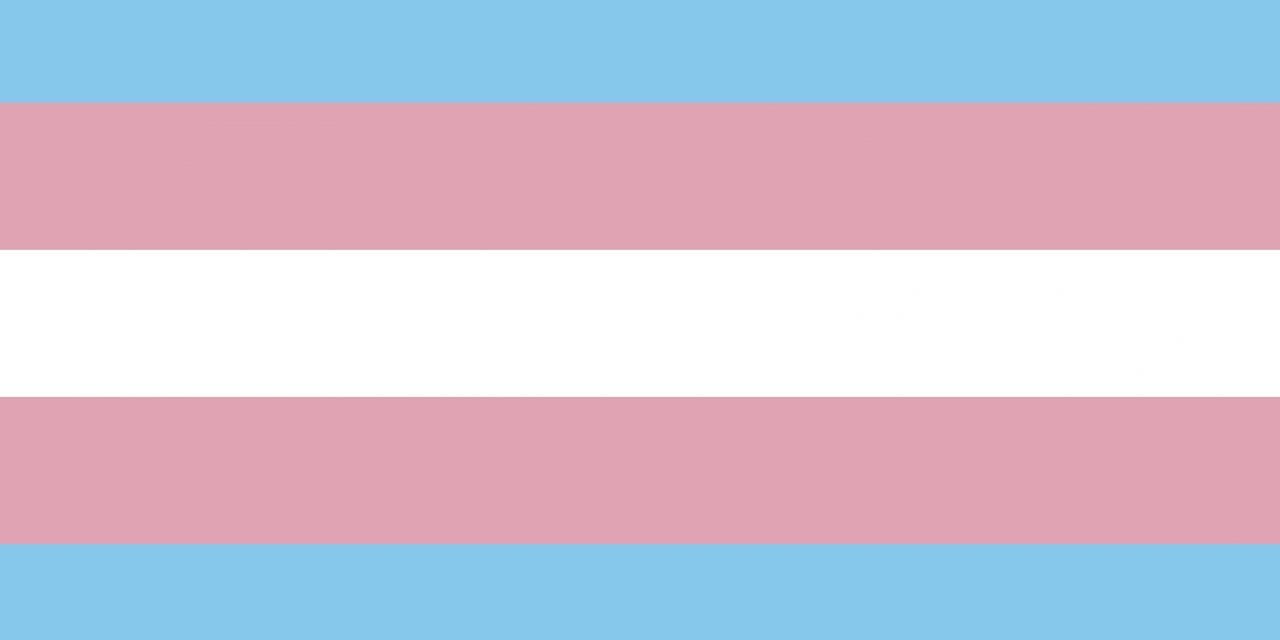 President Biden, honoring a commitment he made during the 2020 campaign, announced today (Monday, Jan. 25) that he is reversing the ban on transgender people in the military put in place by the Trump administration.

“This is reinstating a position that previous commanders and —as well as the Secretaries have supported.  And what I’m doing is enabling all qualified Americans to serve their country in uniform, and essentially restoring the situation as it existed before, with transgender personnel, if qualified in every other way, can serve their government in the United States military,” Biden said. He also promised that he would “get a chance … to answer all your questions on a whole range of things” later today when he signs another executive order “on another matter.”

“President Biden signed today an executive order that sets the policy that all Americans who are qualified to serve in the Armed Forces of the United States should be able to serve,” noted a “Fact Sheet” from the White House Press Secretary. “The all-volunteer force thrives when it is composed of diverse Americans who can meet the rigorous standards for military service, and an inclusive military strengthens our national security.

“President Biden believes that gender identity should not be a bar to military service, and that America’s strength is found in its diversity,” the press release continues. “This question of how to enable all qualified Americans to serve in the military is easily answered by recognizing our core values. America is stronger, at home and around the world, when it is inclusive. The military is no exception. Allowing all qualified Americans to serve their country in uniform is better for the military and better for the country because an inclusive force is a more effective force.

“Simply put, it’s the right thing to do and is in our national interest.”

“This is a significant and hopeful moment for our country,” said Staff Sergeant Cathrine (Katie) Schmid, a 15-year active servicemember of the U.S. Army. “Over the last three years, we’ve fought to prove that transgender people are not a burden, a hindrance, or a distraction – we are an equal and contributing part of this society just as much as any other group, and this development vindicates that basic principle”.

She added, “This isn’t simply about our place in the military or my place in my unit. It’s about our right to be treated as co-equal members of society. This harmful and backwards policy will now be put where it belongs: in a very short, shameful chapter of US military history.”

Lambda Legal CEO Kevin Jennings said, “This ban was a low-water mark for our country, which defied the military’s own judgment permitting open service, and its reversal marks a recommitment to our country’s most basic promise of equality for all. This discriminatory ban cheapened the bravery and patriotism of transgender service members and transgender people seeking to serve. We are grateful to see President Biden take action to relegate it to the trash bin of history where it belongs.”

Brock Stone, petty officer first class in the United States Navy and a plaintiff in an ACLU lawsuit challenging the Trump administration’s ban, said, “I am relieved and appreciative that, in promptly rescinding the trans military ban, President Joe Biden made it a priority to correct our course and set us back on a heading for progress. I joined the Navy in 2006 to serve my country, and my idea of patriotism includes speaking up for myself and anyone else who’s being held down. No one in this country should be afraid to be themselves, to walk down a street, to apply for a job, to go out in public, or to exist. The Biden administration’s actions affirm that I and other transgender service members belong in our military, our country, and our society. I look forward to the continued progress that I know our great country is capable of.”

The White House press release noted that a Department of Defense study in 2016 “found that enabling transgender individuals to serve openly in the United States military would have only a minimal impact on military readiness and healthcare costs. The study also concluded that open transgender service has had no significant impact on operational effectiveness or unit cohesion in foreign militaries.”

Biden’s executive order today revokes the Trump’s presidential memorandum of March 23, 2018 and confirms the revocation of Trump’s presidential memorandum of Aug. 25, 2017. Biden’s executive order directs the Secretary of Defense and Secretary of Homeland Security to implement this order, immediately prohibits involuntary separations, discharges and denials of re-enlistment or continuation of service on the basis of gender identity or under circumstances relating to gender identity, and requires an initial report from the Secretary of Defense and the Secretary of Homeland Security be made to the president within 60 days on their progress in implementing the new order.