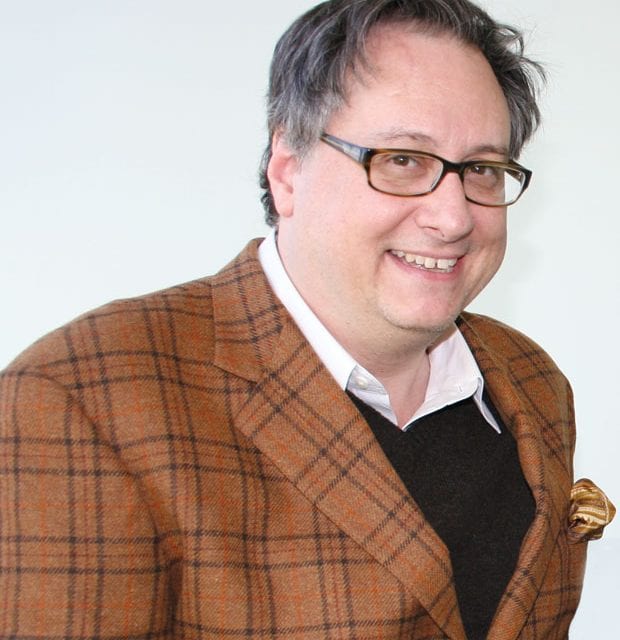 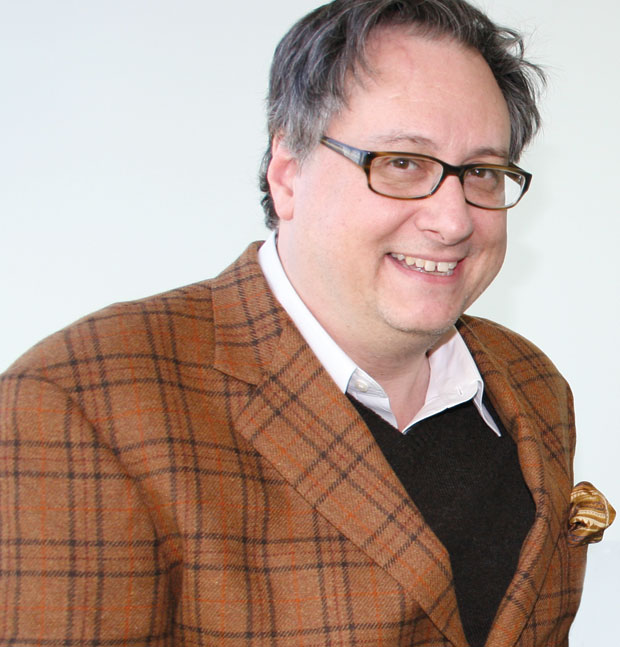 Kevin Moriarty, artistic director of the Dallas Theater Center, revealed a nine-show season (seven mainstage, two “extras”) this morning, including a remarkable two world premiere musicals.
The season kicks off with Nick Payne’s Constellations (Aug. 24–Oct. 9, at the Wyly), a romantic drama that plumbs issues of life, the universe and everything in 75 stark minutes. It will be directed by Wendy Dann.
Next up is the first premiere musical, written by an alumna of DTC: Bella: An American Tall Tale (Sept. 22–Oct. 23, at the Wyly) by Kirsten Childs (co-lyricist on DTC’s Peter Pan musical Fly). A co-production with Playwrights Horizons in New York, the musical comedy — set in the Old West, and featuring the adventures of a young black woman and the characters she meets — will be directed by the acclaimed gay playwright and director Robert O’Hara (Bootycandy).
That’l be followed by the annual bonus show A Christmas Carol (Nov. 23–Dec. 28, at the Wyly), this time directed by Dallas theater stallwart Steven Michael Walters.
The final show of 2016 — and the first of 2017 — is … well, a secret. Suffice it for now to say it’s an exciting and contemporary urban comedy, running Dec. 7–Jan. 22 in the Wyly’s Studio space. (We’ll announce the name some time next month.)
That mystery show is followed by The Christians (Jan. 26–Feb. 19, at the Kalita), Lucas Hnath’s volative, buzzed-about look at a megachurch and a rift occasioned, in part, by same-sex marriage. Joel Ferrell will direct.
Another bonus show will be something on the deeply experimental side. Moriarty is adapting Eruipides’ lurid revenge play Electra … and it will be very outre. First, it will be performed at AT&T’s outdoor Annette Strauss Square adjacent to the Winspear. Second, Moriarty is still toying with how he will stage it — moving the audience around the grounds to follow the action and using earbuds to “whisper” a Greek chorus into the audience members’ ears are just some of the possible outcomes. “You can see how this could be a disaster,” Moriarty said. It will run Aug. 4–May 28, 2017, with a late start time (8:30 p.m.) so that it will be performed in the dark.
Next is the classic play Inherit the Wind (May 16–June 18, at the Kalita), about the 1924 Scopes Monkey Trial … only it won’t be set in the past, apparently. Moriarty, who is also directing this one, promises edgy casting decisions and innovating concepts like nothing you’ve seen at the Kalita.
The season will conclude with the second world premiere musical, a comic riff on the Robin Hood myth called Hood (June 29–Aug. 6, in the Wyly). It’s being written by the husband-and-husband team Douglas Carter Beane (pictured) and Lewis Flinn, who last teamed up for DTC’d Give It Up (which moved to Broadway renamed Lysistrata Jones). Beane will direct.
The current season isn’t over, though. All the Way, DTC’s co-production will Houston’s Alley Theatre about LBJ, will move up to the Wyly next month (March 3–27), followed by the world premiere of Deferred Action (April 20–May 14) and finally Dreamgirls (June 10–July 24).
Season subscriptions start at $140 for the seven-show mainstage season, and design-your-own subscriptions start at $60 for three shows. Visit DallasTheaterCenter.org.