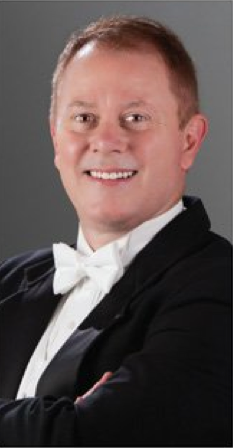 The Turtle Creek Chorale has a new conductor — for now.

Trey Jacobs, who until recently was an assistant professor of choral activities at Eastern Michigan University and who currently lives in Mobile, Ala., with his partner, has been tapped to serve as conductor of the TCC for its upcoming season.

The season, which was planned by Dr. Jonathan Palant before his sudden departure last month as artistic director of the TCC, begins on Oct. 23, but for the past month or so, no one person has led the music portion of the troupe. Jacobs fills that duty, effective immediately, and will perform as the interim conductor during the 2011-12 season, according to Dawson Taylor, chairman of the chorale board.

The chorale announced in July that it would immediately begin a nationwide search for a new artistic director, a process that is expected to take six months or more.