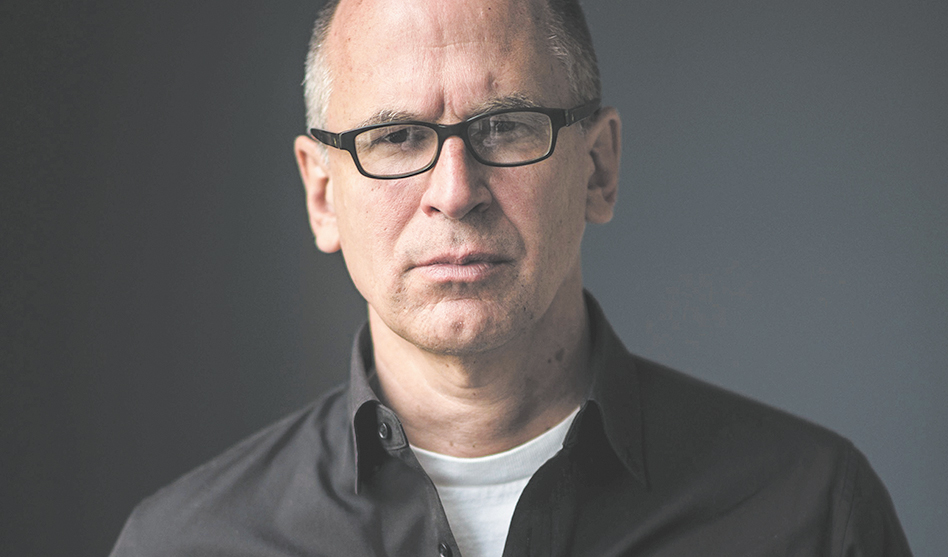 Jimmy Neurosis by James Oseland (Ecco 2019) $28; 305 pp.
Moving again should have been no surprise for young Jim Oseland. His father had always been somewhat of a nomad; in each new town, just as the family got settled, it seemed as though the first plan was to move again. But this time was different. This move was to California, and Oseland’s dad said he no longer wanted a family. Dad was staying in Minnesota.

Just 13, Oseland hoped to fit in with his new ninth-grade classmates at San Carlos High, but he realized on the first day that it wouldn’t happen. Still, over time, he managed to make friends with a boy who dealt weed and with a tall Marilyn-Monroe-ish exchange student who invited Oseland to explore the world of punk rock.

The music, the moshing and the clothing were all things he’d seen on TV in Minnesota, but the culture was attainable in California. In club after club, 15-year-old Oseland was welcomed for his uniqueness; not fitting in seemed to be the whole point.

He even felt comfortable enough to admit, out loud, that he was gay.

It was something Oseland had known since he was very small, but he couldn’t articulate it until he was welcomed into the world of punk rock. And he blossomed. “Gone,” he writes, “was the shy, awkward boy, to be replaced by someone with sharper edges.”

He gained a boyfriend (more than twice his age), and after the boyfriend moved to New York, Oseland followed. When that relationship soured, the now-17-year-old returned to the West Coast with a germ of an idea: California had changed. Punk rock had changed. And so, again, did Oseland.

Though it may at first seem like just another memoir, Jimmy Neurosis has three things that set it apart, the most obvious being that it’s a look at punk rock. That’s a story told not merely from its beginning but also from the perspective of two coasts. Oseland was there to see both.

The second and third things go together: told from the point-of-view of an awkward, desperately-wanna-be-worldly teenager, this memoir is mostly set in a time before the AIDS crisis, but only just. Oseland was highly promiscuous in those days, and he’s very open in his recollections; AIDS is never mentioned, but readers still may not be able to avoid feeling an edge-of-your-seat fear, not because of what’s written but because we know too much.

For that, and for readers who like memoirs of the coming-of-age type, this book is an easy choice. It’s also a great memory trip for old punk rockers. For fans of both, Jimmy Neurosis is the perfect blend.