Body and Fitness: Drop and give me 40 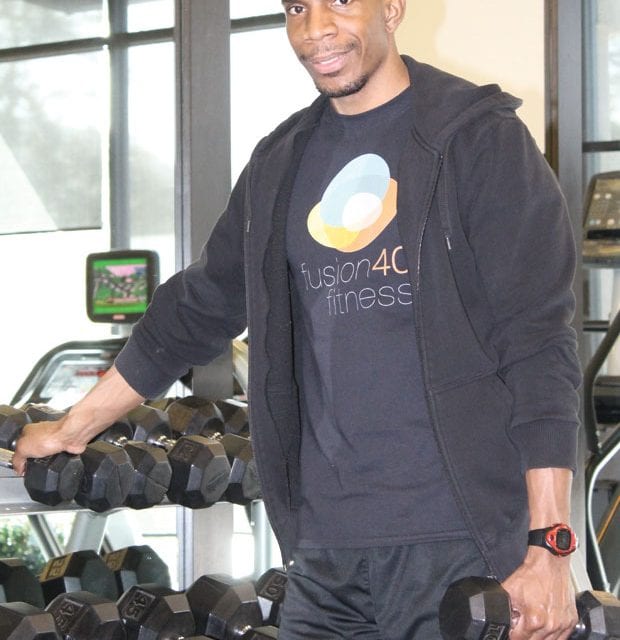 For WiL Turner, fitness is less about looking hot than feeling great — mentally and physically 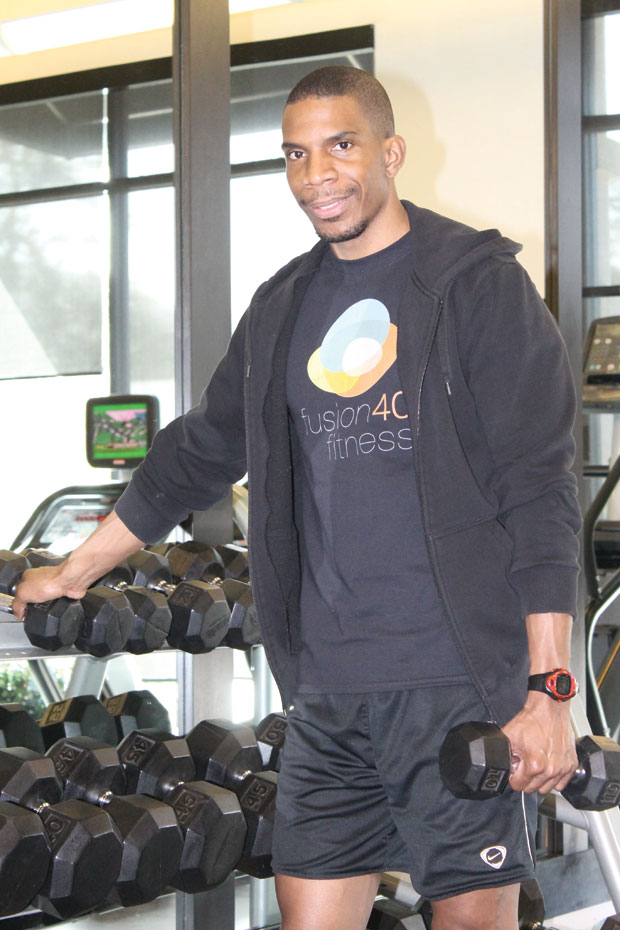 WiL Turner, who works out of the gym at the ilume, stresses that true fitness isn’t just about aesthetics — it’s about psychological health as well. (Arnold Wayne Jones/Dallas Voice)

WiL Turner has been a personal trainer since age 16, so whatever clever excuse you think you can come up with to justify why you cannot workout will not fly with him.

“You don’t have any excuses I haven’t heard for why you’re not working out,” he says with a sympathetic but knowing glance. “I’ve heard them all.”

Indeed, the two bugaboos that drive Turner are people’s inherent resistance to staying fit and their decision to do it, but for the wrong reasons.

“I don’t teach a lot of weight-training,” Turner says with take-it-or-leave-it directness. “I teach people how to be healthy by giving them the support to do workouts anywhere, anytime. I’m not [fond of calling myself] a trainer — that’s a four-letter word in my book. I’m a health educator, interested in mind body and spirit. That’s what’s important to me.”

If he sounds more spiritual than physical, more cheerleader than drill sergeant, well, that’s almost the point. Turner’s approach to fitness is holistic, even psychological. He wants people to get healthy more than he wants them to get ripped — which can be an uphill battle in the gay community.

“I think we need to save the LGBT community,” he says. “We need to dispel the myths about what fitness looks like.”

Many in the gay community, for example, have as their “fitness goals” looking good in a Speedo. But while Turner himself sports a lean, muscular frame, he’s interested in different parts of the body than most gay men are — like the ankle.

“In the gay population we are fit because we are trying to hook up with the hottest guys. Most of us don’t train our ankles or wrists or shoulders, which are all parts that we need to have strengthened,” he says. “They are the stabilizer muscles. We need them to brace ourselves first, so that we can work on the aesthetic muscles [safely].”

He takes a similarly frank stance on fad diets, asking his clients one question when counseling them: “‘Are you going to do this for the rest of your life?’ If the answer is no, it’s probably not healthy.” 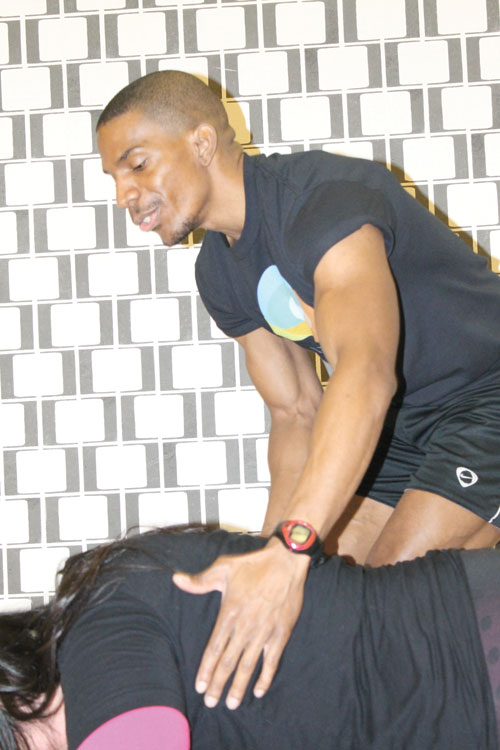 Turner stresses the importance of being comfortable in one’s body. He works with several transgender clients who, despite their orientation and hormone treatments, still have physical characteristic of their birth-sex they need to be aware of when planning an exercise regimen.

His zeal comes from a position of extensive knowledge. He started his physical fitness career while still a teenager at local gyms. Eventually he started a program that involved “fitness in the park” meet-ups; those would become a springboard to a long-term position with Equinox gyms. In 2005, he branched out on his own, developing programs for Gold’s and the YMCA. Last year, he moved back to Texas to start his current business, Fusion 40 Fitness.

“The name is derived from four sets of 10-minute exercises,” he explains: “We do 10 minutes of cardio, 10 of strength, 10 of core, and 10 minutes of flexibility. They all come together to make a physically fit person.”

Not all sessions are the same, however — he tailors every class to meet the needs of his clients, from beginners to the already toned. And he keeps the process as simple as possible.

“It’s all about arming yourself with the resources you need to [exercise] in any situation.” Remember, he accepts no excuses.

If he sounds like a softie, he’s not. Turner’s classes are exhausting but revitalizing, combining a peaceful, yoga-like approach with a boot-camp zeal. And although he pushes his clients, his style is more encouraging than demanding.

Fitness “is a combination of factors, including caring and nurturing. It’s about psychological health as well. The difference between me and other personal trainers is, I focus on behaviors. If you don’t change the behavior you’re not going to be motivated. Why do we do that? It’s not going to work to do it.”

In other words, it’s not enough merely to stop binge eating, it’s important to know why you’re doing it in the first place. “With overeating, it’s not the food that the problem — it’s the will,” he says. “It’s not just about losing weight — a big component is mental clarity and endurance.” His watchwords are: Moderation, discipline and accountability.

Which brings us back to why Turner thinks “personal trainer” is a dirty word — there’s so much more to health than that. It’s about education.

“The more we know about our bodies, the healthier we are.”

This article appeared in the Dallas Voice print edition February 14, 2014.