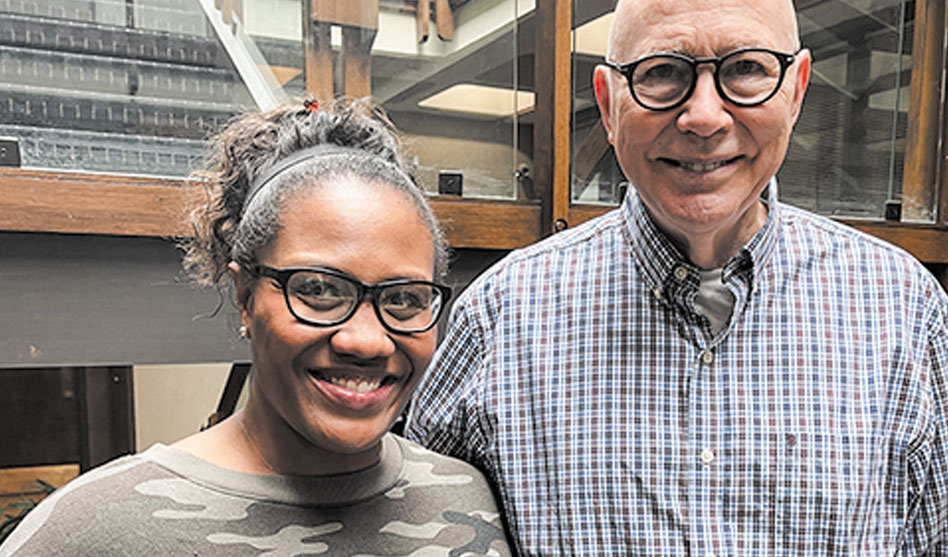 Over the last two weeks, the Anthony Bobrow Trust has, in its second round of donations this year, donated a total of $250,000 to four separate community organizations, according to co-trustee Harvey Meissner. 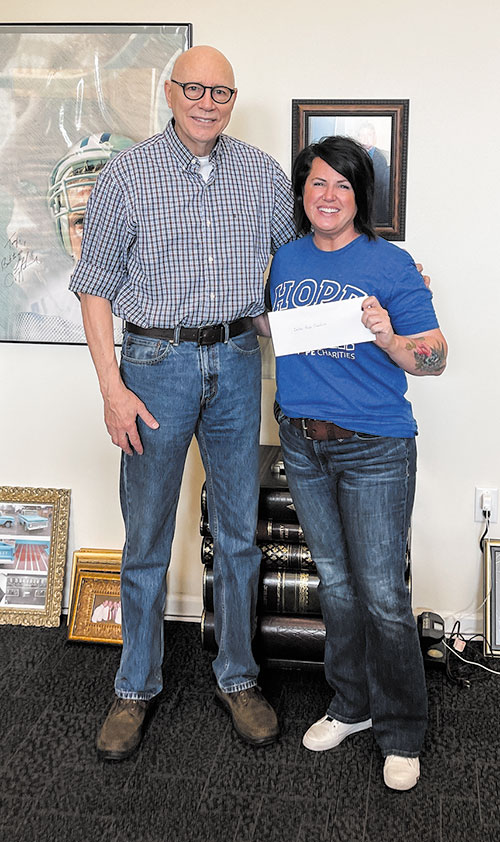 The trust has already made smaller donations this year totalling about $10,000.

Beneficiary organizations in this round of donations are Legacy Counseling Center, AIDS Services of Dallas, Dallas Hope Charities and AIN.

The Anthony Bobrow Trust owns and is funded in part by proceeds from The Hidden Door, of which Meissner is president and general manager. Jim “Polock” Roberts opened the bar in 1979 and owned it until his death in 1988. Anthony “Tony” Bobrow, a longtime employee, took over as owner of the bar then and as manager of the Jim Roberts Trust. When Bobrow died in February 2018, the bar and the rest of his estate went to the Bobrow Trust, with Meissner as president and general manager of The Hidden Door and as co-trustee of the Bobrow Trust.

Following Bobrow’s wishes, Meissner and his co-trustee then closed out the Jim Roberts Trust by donating its assets and developed a plan to make ongoing donations to LGBTQ and HIV/AIDS community organizations from the assets of the Bobrow Trust. 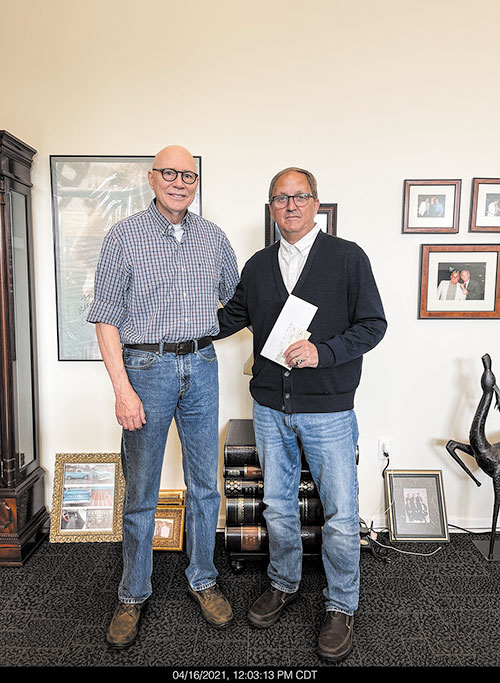 Although the Hidden Door has been shuttered since the beginning of the COVID-19 pandemic in March 2020, Meissner said this week that the bar and the trust are “legally separate entities,” and that the trust is “well-funded and able to continue its donations without Hidden Door revenues.”

That does not mean, however, that Meissner and Hidden Door staff are not working toward re-opening the bar. They just intend to do so in the safest possible manner.

“Dallas is still recording 200-plus new [COVID-19] cases and 20 or so deaths each day,” Meissner said in a statement. “Hidden Door doesn’t think it’s safe to re-open, even with precautions, until those numbers go down and more of our community is vaccinated.”He said the bar does have a target date for re-opening in mind, but that date is dependent on “the rate of new infections and deaths continuing to drop.” And even after the bar re-opens, “The policy of being open every legal hour will probably be curbed for the time-being.” 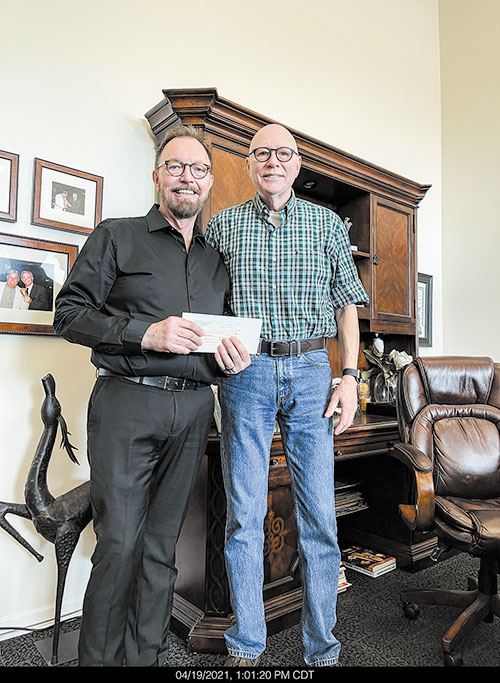