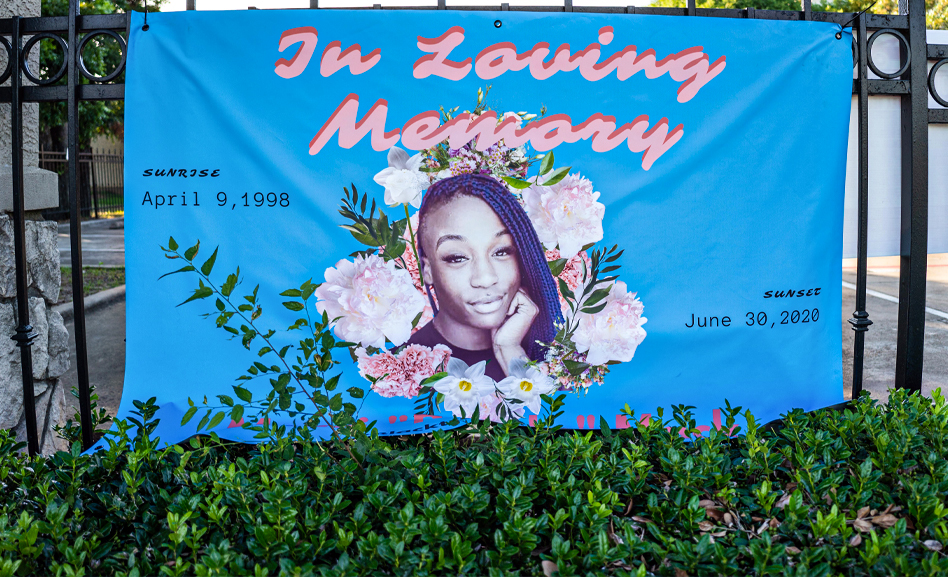 Local Black Lives Matter activists and organizers held a vigil Sunday, July 12, for in memory of Merci Mack, the Black trans woman murdered June 30 in Dallas, and other Black trans lives lost to violence. The vigil, held outside of the apartment complex where Mack was found wounded and unconscious in her car, was the second vigil held for Mack since her death.

The event was organized and supported by a number of local organizations, including the Dallas chapter of BYP100, a national Black youth organizing project; the House of Rebirth, a housing initiative and community safe space led by Black trans women to assist Black trans women affected by oppression, and In Defense of Black Lives Dallas, the largest coalition of activist groups organizing protests over the past weeks, of which the former two organizations are a part.

The vigil included a memorial featuring dozens of photos of murdered Black trans women, speeches, rituals and live music. At one point, Merci Mack’s family joined and were comforted by their community.

The event was opened up by Niecee X, a nonbinary member of the House of Rebirth leadership team, as well as founder of Black Women’s Defense League and Revolution Cafe and Bookstore, a queer start-up.

“We gathered here today to show that Black folks do care when things happen to other Black people, regardless of if it is with the cops or inter-communally, and that matters. Black trans lives matter,” Niecee said.

Chanise Condren, one of the founding leaders of the Dallas BYP100 chapter, spoke with Dallas Voice about the message they hoped to send with this event and their other ongoing actions: “I think people tend to put killings like these under the umbrella of Black-on-Black crime, but it doesn’t identify the point of pain. … Right now what we are experiencing is the intersection of a lot of harm that has been done to our community. …

“Most of our leadership identify as Black queer people,” Condren continued. “We don’t just believe in stopping the harm. We believe in healing the people who have been most affected by it. … A lot of the Black trans people in Dallas still face danger … .”

Indeed, only six-and-a-half months into 2020, there have been nearly as many murders of trans people as there were in all of 2019. In the eyes of organizers like Condren, lending vocal support to the trans community is not enough.

“We must show ourselves as defenders of Black trans people. so that people don’t feel that it is okay to murder one of our siblings or that it won’t be amplified as much as the death of a Black cis man,” Condren said.

Protesters in the streets have agreed over the past weeks, chanting: “All lives can’t matter till what? / Black Trans lives matter!” 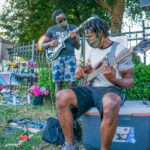 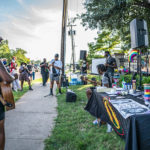 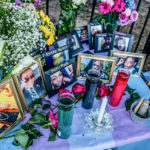 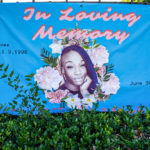