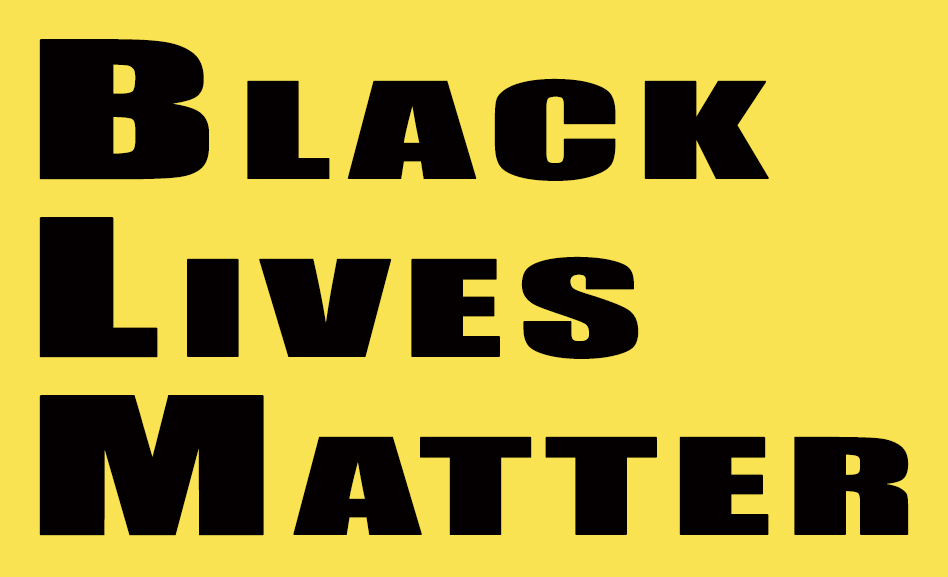 Resource Center is one of the about 600 LGBTQ and allied organizations that have, in the two weeks since George Floyd’s death, signed onto an open letter pledging to stand with black Americans to fight racial injustice. 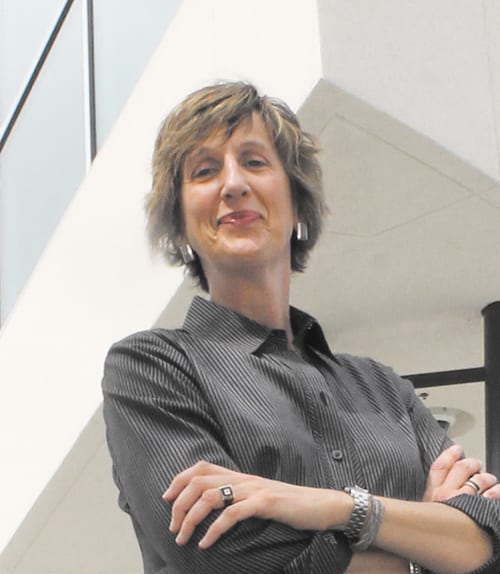 “Black lives matter. Systemic racism and white supremacy must be dismantled.
“I had intended to share with you a message this month on how the LGBTQ community is working to celebrate Pride in 2020 in new, virtual ways. But in the wake of the killing of George Floyd by Minneapolis police, and the coast-to-coast protests that have followed, my heart and thoughts are elsewhere.
“The racial injustices perpetrated on Black people for over four centuries in what is now the United States, combined with hyper-militarized policing strategies, have brought us here to this moment in time. The nation finds itself at a crossroads. Do we gloss over these problems, or do we take meaningful steps to rectify the wrongs? Thoughts and prayers aren’t going to cut it. Leadership to end systemic racism will require work. The Center and I are committed to helping create change.
“51 years ago this month, what historians consider the beginning of the modern LGBTQ rights movement started as a riot. Led by courageous transgender women of color like Sylvia Rivera, Marsha P. Johnson and Miss Major, they also faced hostile police forces and a bigoted media response. We make note of their perseverance and resolve even as we ask for nonviolent action. We honor their leadership by supporting and lifting Black voices, today and always.
“In these uncertain times, always remember Resource Center is here for you. Our community knows how to survive, thrive, and care for one another. Resource Center was founded to do that and is standing strong these 37 years later. We are grateful for your steadfast support.
“Gratefully,
“Cece Cox,
“Chief Executive Officer”