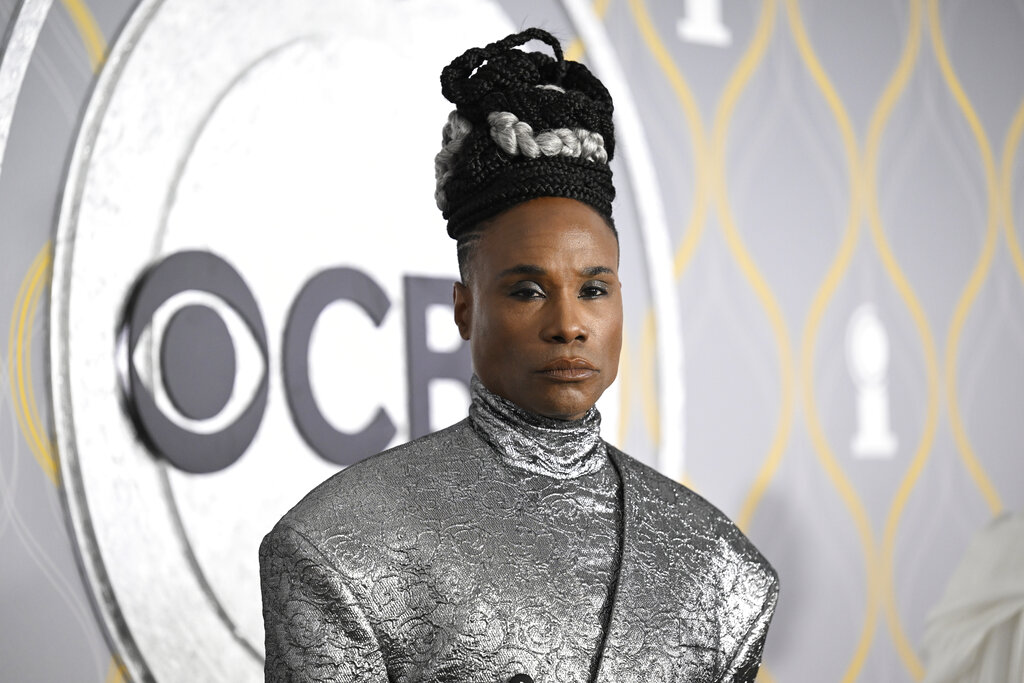 NEW YORK — Billy Porter is set to lend his voice in a bid to end poverty.

The Pose star, who turned 53 on Wednesday, will perform at the Global Citizen Festival, taking place Saturday in Central Park. The event will be broadcast and streamed around the world.

It’s the second time he’s been a part of the humanitarian-focused music event, which is celebrating the 10th anniversary of its efforts to eradicate poverty. The festival has a lineup boasting a who’s who of pop music with superstars like Mariah Carey, Jon Bon Jovi and the Jonas Brothers.

Fans to the massive music festival can earn free tickets to the shows by going to the Global Citizen website and taking “action” including signing petitions, calling, messaging and tweeting government leaders and philanthropists. Since 2009, Global Citizens has logged over 30.4 million actions which, together with advocacy work, have raised over $41.4 billion and has helped 1.15 billion people in the bid to end extreme poverty.

Ahead of the show, the gender-bending Emmy, Grammy and Tony Award winner revealed to the Daily News that he will be performing during the section on child poverty — blending the Dr. Seuss classic “Because We’re Kids” with a snippet from his 2021 dance anthem “Children.”

With his current popularity as the sharp-witted LGBTQ+ leading actor on FX’s hit show Pose, about New York’s underground ball culture, Porter is shocked that people don’t realize he can sing.

He finds it “hilarious” when he reads that his fans are surprised by his vocal prowess. “I’m grateful to have the success that I have … because now I get to come back into the music all over again, honey. Don’t get it twisted. So, get ready!”

The Kinky Boots alum is preparing for what he refers to as an “adult pop” music project.

“Maybe I shouldn’t call it adult pop,” Porter added. “I mean like Lady Gaga, honey! I’m ready to do the thing that I should have been doing for the last 25 years.”

Asked what his motivation was behind his new project, the Pittsburgh native said: “Because I’m a singer first.”

“I grew up wanting to be the male Whitney Houston. And the reason why I have all of these other skills is because I had a singular talent as a vocalist first. And then it gave me the courage to enlarge my territory and other ways.”