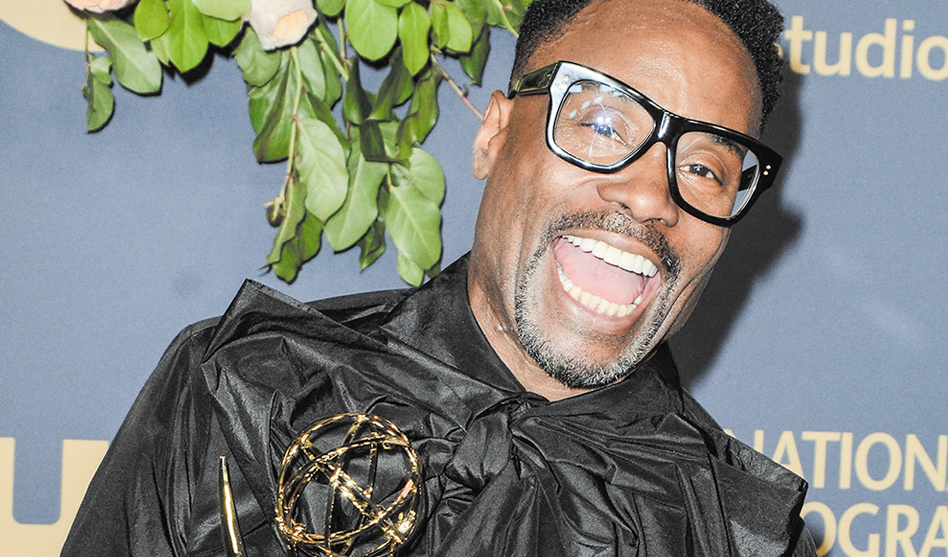 Eemmy and Tony Award-winner Billy Porter headlines this weekend’s Black Tie Dinner at the Sheraton Hotel in downtown Dallas. The sold-out event is the largest seated dinner in the Southwest.

Porter, who originated the role of Lola in the Broadway hit Kinky Boots and currently stars in the FX smash hit series Pose, will receive the Elizabeth Birch Equality Award at Black Tie Dinner. 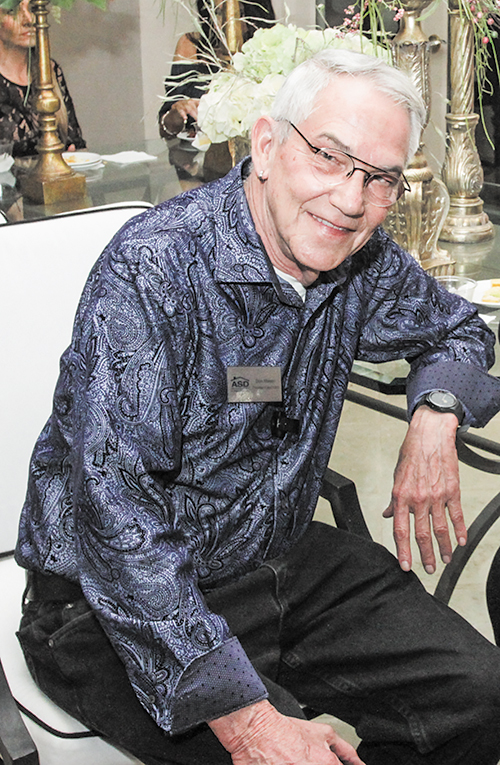 Porter has also appeared on Broadway in Miss Saigon and a revival of Grease. On film, he can be seen in First

Wives Club and The Broken Hearts Club, and he was recently announced as the fairy godmother in the upcoming movie Cinderella.

Black Tie Dinner Co-chair Nathan Robbins said, “Billy Porter represents to me someone who’s made a bold stamp for the LGBT community. He’s broken down barriers and shown how broad the LGBT community is.”
Robbins called Porter a powerful figure, adding, “We’re glad to honor him for the work he’s done and continuing to do.”

The Kuchling Award
Each year, Black Tie Dinner honors a member of the Dallas LGBT and allied community with the Kuchling

Humanitarian Award. This year’s honoree is Don Maison, a civil rights attorney and the recently-retired CEO of AIDS Services Dallas.

“With his retirement this year, it was a perfect time to honor him,” Robbins said, noting that Maison has been on Black Tie Dinner’s radar for years for everything from his legal battles to his work housing people living with HIV.

At the time of his retirement, Maison was the longest-serving CEO of an AIDS organization in the country.

AIDS Services of Dallas, a Black Tie Dinner beneficiary, provides housing for people living with HIV. Before Maison retired, ASD had just acquired another property that is being renovated to become housing for people.

Before heading the AIDS service organization, Maison was a civil right attorney. In his most famous civil rights case, he defended men who were arrested in a police raid for dancing together at the Village Station.

Maison will not be able to attend the dinner because he is in rehab after recently suffering a stroke that left him partially paralyzed. He is expected to make a full recovery, and those who know and love him agree he’s too ornery not to fully recover.

Maison said this week he is very honored to receive the recognition he’s gotten this year from the city and the county and now from Black Tie Dinner.

“Sorry I can’t be there,” Maison added. “Shit happens.”

Robbins wished Maison a speedy recovery on behalf of the Black Tie board of directors.

David joined Lambda Legal as a litigation attorney in 2004, and he was appointed special advisor to the New York Division for Human Rights in 2007. The following year, he was named special deputy attorney general for civil rights cases in New York, and Gov. Andrew Cuomo tapped him to fill the newly-created position of deputy secretary and counsel for civil rights and later as chief counsel to the governor. 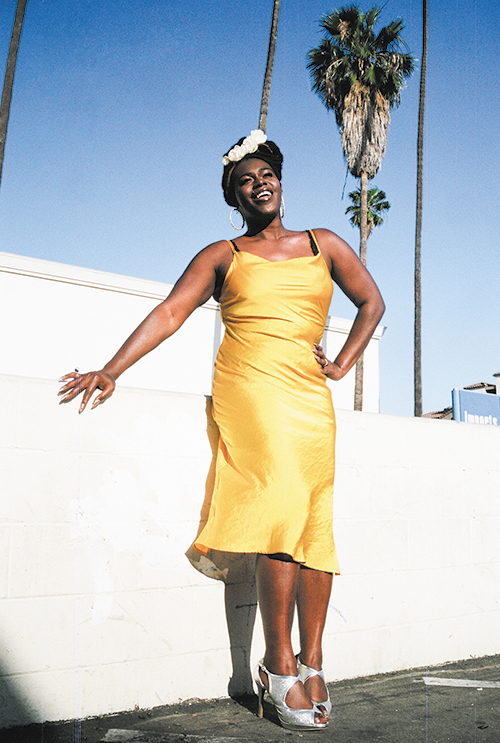 David is the first person of color to head HRC. Earlier this week, he testified before the House Financial Services Committee’s Oversight and Investigations Subcommittee about anti-LGBT discrimination in housing and lending, including the attacks on transgender people by HUD Secretary Ben Carson.

This will be the first dinner in Dallas where David will speak. Robbins said he expects to hear an incredible speech in which David will outline his vision for HRC’s future.

The featured entertainment for the dinner will be African-American country music artist Mickey Guyton, an Arlington, Texas native who was, in 2016, nominated as new female vocalist of the year by the Academy of Country Music.

This year’s Visibility Award recipient is Shea Diamond, a transgender activist and singer/songwriter, known for her bluesy, soulful music and voice. In February 2019, she was nominated for the GLAAD Media Award for Outstanding Music Artist.

Diamond tells her powerful story through her music.

“Many people have heard her sing,” Robbins said. “I’m anxious to hear her speech. It will be powerful to hear her tell her story in words.”

Other featured guests at the dinner will include actor Dyllón Burnside, who plays dancer Ricky Evangelista along side Porter in Pose. He has appeared in the HBO series High Maintenance and NBC’s Peter Pan Live.

Comedian Dana Goldberg will return to the stage as the luxury auctioneer. Goldberg is a stand-up comedian who has appeared at Black Tie a number of times and has been one of the most successful live auctioneers in the history of the annual event.

“We’re excited as always to welcome her back,” Robbins said. “She energizes the audience. She’s inspiring and funny.” 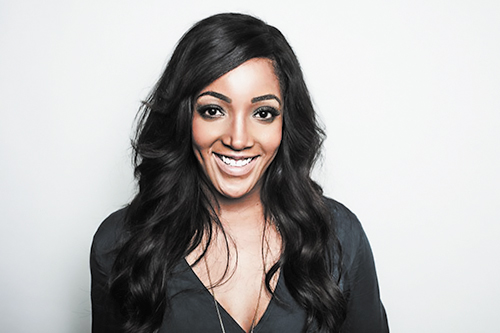 Two of the items Goldberg will be auctioning from the stage are packages to the Grammys and tickets to the Democratic National Convention July 13-16 in Milwaukee.

In addition to the dinner itself, Black Tie Dinner will also present B4Black, a free event kicking off the weekend at the Sheraton Dallas Hotel on Friday, Nov. 1, featuring a musical performance by British singer/songwriter Georgia Ku.

Black Tie Dinner was founded in 1982 and the first dinner was held at the Fairmount Hotel and attended by 140 people. That event raised $6,000 for HRC.

Since its inception, Black Tie has distributed $23 million to local beneficiaries and HRC. About 50 dinners that benefit HRC are held around the country, but the Dallas dinner is the only one that splits its proceeds between local groups and the national organization.

This will be Robbins’ final year co-chairing Black Tie. He said this was the first time in a number of years that the dinner completely sold out. He also said to expect a surprise celebrity guest.