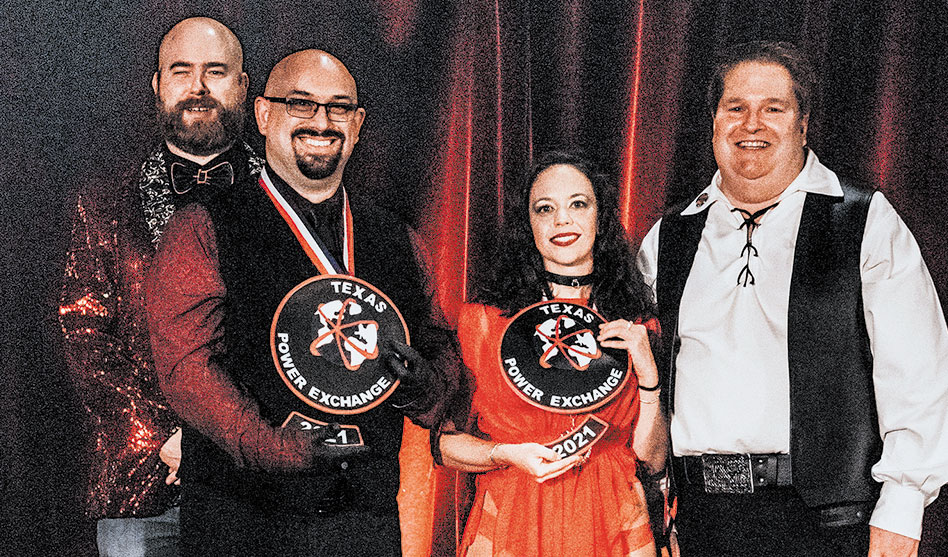 Beyond Vanilla brings a kinky edge to sex education

Forget 50 Shades of Grey. From the curious to the experienced, this weekend’s Beyond Vanilla is the place to properly learn about any of your leather and kink inclinations. With almost 50 classes, special events and a vendor market over the three-day event, kink rules this weekend in Dallas.

Hosted by the National Leather Alliance-Dallas, Beyond Vanilla is the annual event that brings kink education to the area.

The event runs Sept. 23-25 at the MCM Elegante Hotel with registration now open. Above all else, despite any flogging or paddles, Beyond Vanilla is a safe space for any celebrating the leather/kink/BDSM lifestyle.

“We provide that to people who have been in the lifestyle or just coming to it,” said Sir Tender, one of the co-chairs of NLA-Dallas. Dallas’ kink community, she said, has grown, and Beyond Vanilla has grown with it. 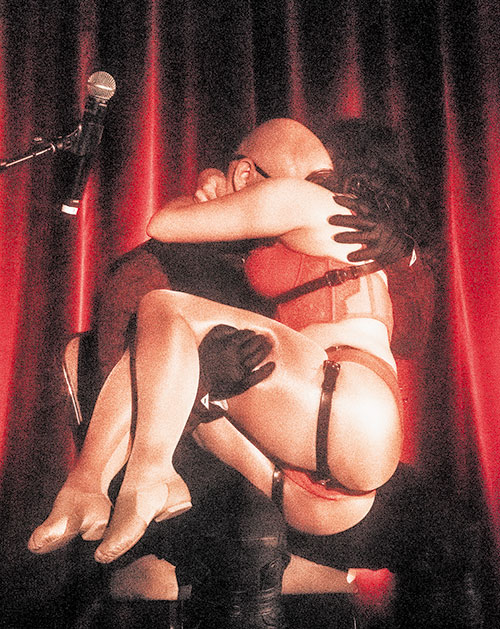 Doctor Bubbles and Kit Kat Anne in their skit.

John DeArment, Beyond Vanilla co-chair who goes by Master John, added that it has certainly morphed from its early days.

“In the beginning, at the peak of the AIDS epidemic, this was a way to teach people about safe sex and even legal issues regarding their health. But I don’t know that leather was the focus. But you know, in gay culture, that’s always been a flavor.”

This year, Beyond Vanilla celebrates its 31st event, and, while safe practices are still at the forefront, it has come a long way.

“We have new stuff every year and I think that’s what draws you into it each time,” Sir Tender said. “We look into why we do what we do and what sparks the interest but also hands-on and cerebral skills. We even look at how things in old protocols have transformed.”

Part of that is adjusting to the growing LGBTQ+ community. As the general public has expanded its conversations on trans communities, the kink community has been ahead of the game with inclusive language, and NLA-Dallas has a zero-tolerance policy on any sort of discrimination.

In addition, women have perpetually increased their presence in the kink community.

Terri Anderson, who was the very first female co-chair for NLA-Dallas, expressed delight that both NLA-Dallas and Beyond Vanilla still work to raise awareness. She is also thrilled to see more women actively involved.

Like Sir Tender — who kinda kills two birds with one stone, both identifying as a woman but also speaking an inclusive language. 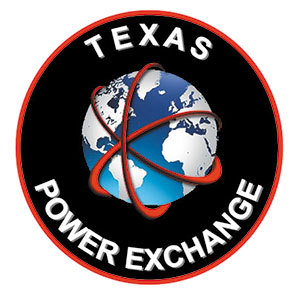 “Women get things done,” Sir Tender said. “There were times when we weren’t allowed in the conversation or even at the leather bars. Now, when the Eagle was open, I could go in and talk friendly with the owners,” she said.

“But also, to me it’s important that I use ‘Sir’ in my name because I am female. I think pronouns can make other people feel comfortable in this space.”

The kink community was woke before we knew what woke meant. DeArment noticed that language in the community well before he heard the topic of pronouns in daily conversation.

“There are people identifying differently and communicating with those pronouns, but we’ve seen that happening already and titles are used differently among everyone. This was all before the public was more educated about that.”

As this year’s event clearly provides a safe space, they walk the walk by raising money each year for a selected charity. This year, proceeds from the event will go toward the National Center for Transgender Equality

With that all being said, Beyond Vanilla has its fun side, too. Last weekend, as a preview, Beyond Vanilla hosted a Lip Sync Battle at the Hidden Door, and the organization will have a meet-and-greet on Sept. 22 there as well. This year’s schedule includes social events, the market which is open to all, the Carter Johnson Library and Collection featuring the Lucifer Papers and a burlesque show with a kink flair.

“That will be done as entertainment Friday and Saturday nights,” DeArment said of the burlesque show. “And that’s open to those who can’t do Beyond Vanilla as a whole. The show will echo some of the classes we have from rope to dom and sub dynamics.”

Beyond Vanilla will also feature the Texas Power Exchange contest where last year’s winners went on to win the International Leather trophy this past spring.

DeArment explained that the contest is centered on the dynamics among parties of two to three people: master and slave; handler and pup, etc. Contestants educate the audience on their dynamics, have an interview with the judges and then perform a fantasy skit that represents their power exchange.

“Last year’s winners didn’t identify as leather at all,” he said. “I think that’s what makes this so beautiful and special.”

Plus, Beyond Vanilla can provide just a bit more as well.

“Who doesn’t want to spice up their relationship a bit,” Cooke said. “If there’s any kind of interest in learning and doing stuff in the bedroom a bit more safely, there’s nothing wrong with coming to a class and learning about it.

For more information or to register, visit BeyondVanilla.org.