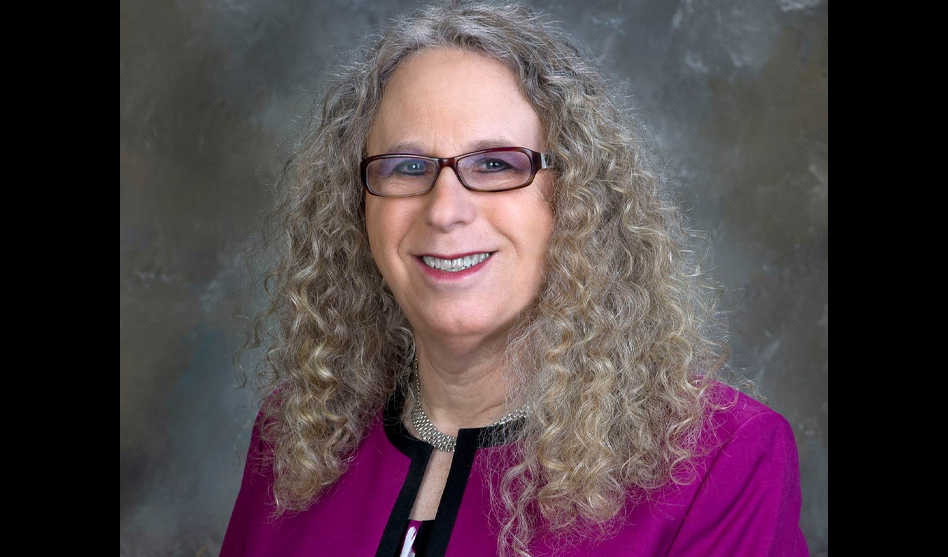 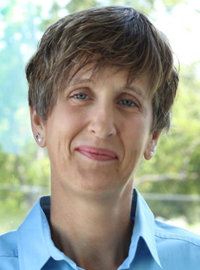 The country, including the LGBTQ community, has reason to be proud this month with President Joe Biden’s nomination of Dr. Rachel Levine to be the next assistant secretary of health. Dr. Levine most recently served as the secretary of health in Pennsylvania, where she won high praise guiding her state through the COVID-19 pandemic and the opioid crisis.

Dr. Levine isn’t just a great pick for her expertise. As the first openly-transgender person to face Senate confirmation, she also brings a lived perspective from an underserved and marginalized community.

The next assistant secretary of health has their work cut out for them. This role oversees the Office of the Surgeon General, Office of Women’s Health, and Office of Infectious Disease. As the pandemic drags into month 11, and the challenges of vaccine distribution become more pressing, Dr. Levine’s track record of scientific- and evidence-based management will serve our response well.

The position will also oversee national HIV/AIDS policy. Having a transgender woman at the helm of combating the spread of HIV/AIDS is most welcome at a time when, according to CDC data, the infection rate among transgender women is 14.1 percent compared to .5 percent of the general population. As Pennsylvania’s secretary of health, Dr. Levine prioritized the COVID-19 vaccine for people living with HIV, using CDC data to show the importance of the vaccine for this at-risk population.

All Americans will benefit from this evidence-based approach. The COVID-19 case and mortality statistics from across the country speak for themselves. We are in dire need of health leadership that follows the science to protect lives and livelihoods.

Transgender people, as well as members of other marginalized communities, suffer disproportionate health outcomes due to decades of systemic racism, discrimination, lack of access to care and lack of culturally competent care. A leader who understands the barriers that must be dismantled will help address these challenges and improve health outcomes for all Americans.

The contrast is stark. The Trump administration went to lengths to erase mention of transgender individuals from federal policy. We saw the roll back of healthcare non-discrimination protections for gender identity included in the Affordable Care Act and Department of Housing and Urban Development protections for homeless shelters. Trump’s Department of Justice actively argued against employment protections for LGBTQ people before the Supreme Court.

By nominating Dr. Levine, President Biden has signaled a sea change for transgender Americans under his administration.

After my 35 years working on behalf of the LGBTQ community at Resource Center and other organizations, I often tell people that our community is part of a movement. And movement can go both forward and backward. President Biden’s nomination of Dr. Levine is a step forward in the right direction for our community and our nation. Our state’s two senators and the entire Senate would be right to confirm Dr. Levine to be our next assistant secretary of health.

Dr. Rachel Levine’s nomination as the next assistant secretary of health could move as early as next week. If she is confirmed, she will be the first transgender person confirmed to a position by the Senate and the highest-ranking transgender public official ever.