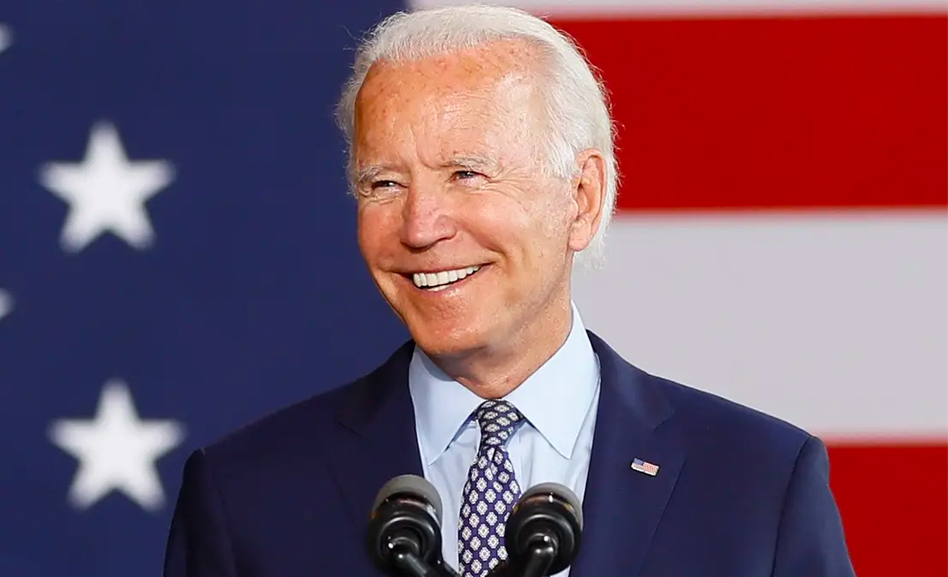 “Their trailblazing work has given countless transgender individuals the bravery to live openly and authentically,” Biden wrote of transgender activists. “This hard-fought progress is also shaping an increasingly accepting world in which peers at school, teammates and coaches on the playing field, colleagues at work, and allies in every corner of society are standing in support and solidarity with the transgender community.”

Noting that nearly 1 in 3 trans people have experienced homelessness, and that trans people routinely face discrimination in employment, housing, health care and public accommodations, the president also called for an end to anti-trans violence, saying, “The crisis of violence against transgender women, especially transgender women of color, is a stain on our nation’s conscience.” Biden applauded the “patriotic transgender service members, who are once again able to proudly and openly serve their country,” thanks to his own executive order which lifted Donald Trump’s ban on trans people in the military, and he pointed to his administration’s efforts so far to expand and strengthen protections for trans people, and to the recent confirmation of Dr. Rachel Levine, the first openly-trans person confirmed to a federal office by the U.S. Senate.

The president included a call for Congress to pass the Equality Act in his remarks.