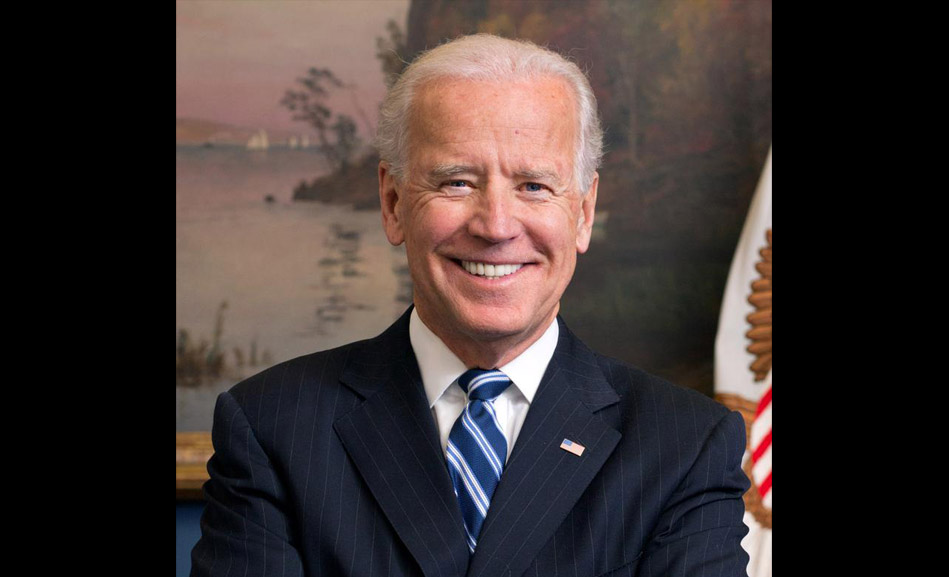 President Joe Biden and First Lady Dr. Jill Biden are in Texas today — in Houston — for a first-hand look at the aftermath of Winter Storm Uri last week. President Biden responded immediately last week when Gov. Greg Abbott asked for federal assistance and, at the end of the week, the president signed a declaration allowing the state and Texans impacted by the storm to ask for and receive federal relief.

President Biden also said last week that we would come to Texas but would wait until this week so that his visit did not further burden the state’s already-overburdened resources.

There were rumors earlier in the week that Trump supporters were planning a large contingent to be present to protest Biden’s presence in the Lone Star State, including possibly harassing the president’s entourage on the roads as they did when then-vice presidential candidate Kamala Harris visited Texas just before the November election. Crowds of protesters have not et made themselves know, however.

Here is a description from the White House Press Pool of the president’s arrival in Houston:

“The Bidens walked off Air Force One together at 12:20 p.m.
While the greeters waited, Reps. Al Green and Sheila Jackson Lee converged on Gov. Greg Abbott and chatted with him. Green also waved at pool and gave a thumbs up to us.
POTUS saluted at the bottom and headed straight to Abbott. They shared a fist bump and a few words. Biden introduced the governor to the first lady. A woman in a Texas flag mask, standing beside Abbott, handed Dr. Biden a bouquet of what appeared to be yellow roses. Dr. Biden stuck with the governor for a bit as POTUS moved down the row, chatting with Jackson Lee and Green for a few moments. He and SJL shared an elbow bump. He offered the same to Green but Green pulled out a cell phone to take a photo of POTUS with AF1 behind him, then the congressman offered his right elbow and POTUS instead grabbed it with his hand.
POTUS moved on, chatting with the Harris County judge and Rep. Sylvia Garcia, and then Houston Mayor Sylvester Turner in suit and black cowboy hat. Everyone masked. Biden and Jill Biden chatted a bit more with the mayor, then the Bidens shared a kiss and POTUS went to his limo while FLOTUS went to a separate car. They’ll meet up later at the Houston Food Bank.
A guy near the combination McDonald’s/Shell station off property held a Trump flag waving in the breeze. Assorted onlookers.
Motorcade rolled at 12:27.
It is somehow humid, overcast and sunny all at once here in Texas I tell you what.”