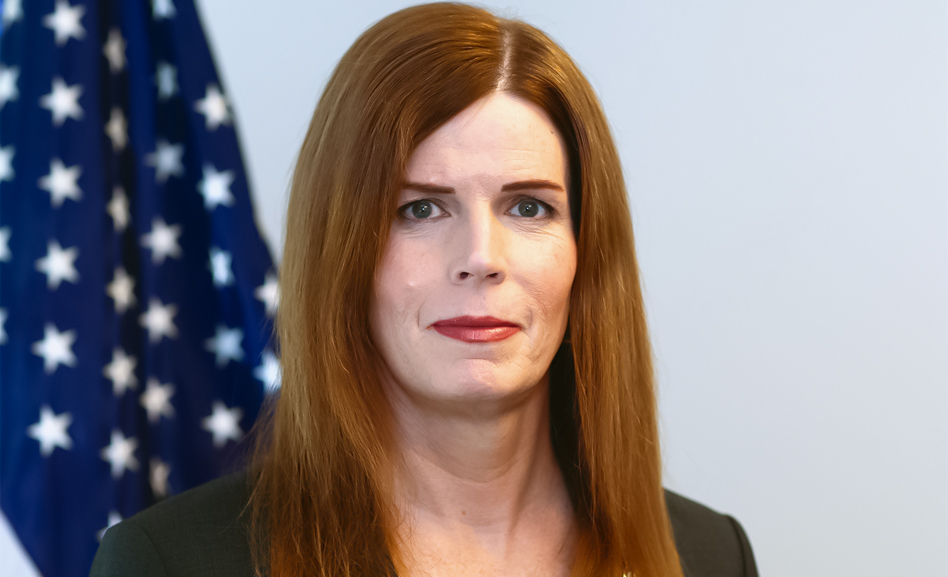 President-elect Joe Biden appointed a trans veteran to his Defense Department transition team signaling exactly what he thinks of Trump policies toward transgender service members. Shawn Skelly, Biden’s appointee, worked in a number of defense and transportation roles in the Obama administration and was the first transgender veteran appointed by a president in 2013, according to the N.Y. Daily News.

In contrast, Trump banned trans service members from the military. While the ban is still being battled in court, Biden has indicated he would overturn the ban that was previously overturned during the Obama administration. Her appointment indicates overturning Trump’s discriminatory policy is a priority.

Skelly is a Navy veteran and currently serves as vice president of Out in National Security, an employee resource group for national security professionals.

According to her Out in National Security biography, she served on active duty in the U.S. Navy for 20 years as a Naval Flight Officer, retiring with the rank of Commander. In the Obama administration, she first served as Special Assistant to the Under Secretary of Defense for Acquisition, Technology and Logistics at the U.S. Department of Defense, and ultimately as the Director of the Office of the Executive Secretariat at the U.S. Department of Transportation. In 2017, President Obama appointed Shawn to serve as a Commissioner on the newly established National Commission on Military, National, and Public Service.