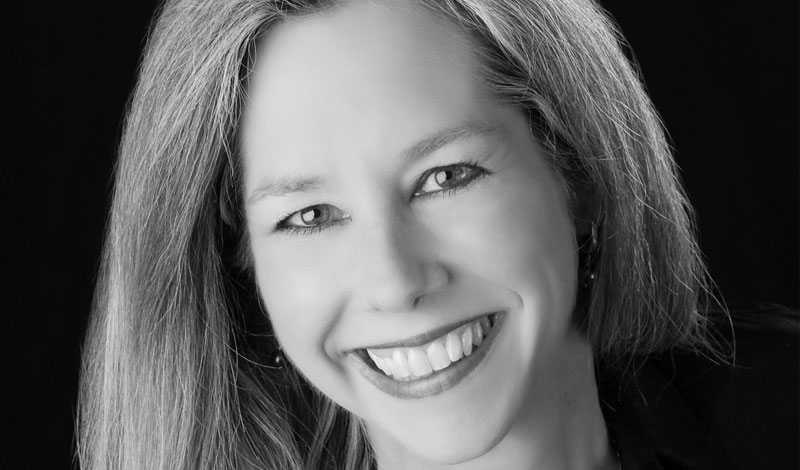 A former employee of the Dallas Arboretum and Botanical Society Inc. has filed complaints with both the EEOC and the city of Dallas Office of Fair Housing and Human Rights, saying that their former bosses discriminated against them based on their sexual orientation, gender identity and mental and physical disabilities.

Lambda Legal is representing the individual, who has asked not to have their name published publicly. They will be identified here as the client for purposes of clarity.

Dallas Voice contacted the Arboretum via email for comment but had not heard back as of press deadline.

According to the complaint submitted to the EEOC on Nov. 19, the client is a “white, genderqueer lesbian” who sometimes describes themselves as nonbinary and who uses “she/her and they/them pronouns,” and who “live[s] with disabilities [affecting their] physical and mental health, which include mobility problems, post-traumatic stress disorder and anxiety.”
The client was first hired by the Arboretum in August 2018 as a part-time employee. When the Arboretum temporarily closed its doors on March 2020, the client was laid off but was rehired in June 2020 in a full-time position as public programs manager for the Rory Meyers Children’s Adventure Garden at the Arboretum.

reported to the director of education, but that woman was “let go” in November 2020 after the chain of command within their department changed in October 2020. “And that’s when a lot of the issues started happening. … That’s when the direct discrimination started occurring.”

The client said that the Arboretum was the first workplace where she had been “fully, openly out” and that the change in atmosphere there was “incredibly overwhelming. … It was so stressful and overwhelming to see what I had thought was a safe place suddenly change.”

The client said that she spent months creating educational programs, including programs highlighting Dia de Los Muertos and Arab-American Heritage month, only to see those programs cancelled. They said they were told that they could highlight LGBTQ+ people in the educational programming but could not include that information in the marketing material.

In the spring of 2021, their job was moved under the supervision of Dustin Miller, the director of experience and innovation, and the discrimination heightened, they said. The head-wraps and scarves they wore to protect against recurring skin cancer were suddenly a violation of the Arboretum’s dress code.

Within two weeks of Miller becoming their direct supervisor, the client said, “he wrote me up missing a bi-monthly managerial meeting without notifying him and for being late to other meetings. I had never been disciplined before.” They explained that they had been in the process of on-boarding new employees and opening the Children’s Garden at the time of the meeting, and that their physical disability, which can make it hard to walk, kept them from being able to walk completely across the Arboretum in time. But it made no difference.

The client and others had changed their email signature to include their preferred pronouns, but Miller sent an email instructing them to remove the pronouns and use only standardized email signatures. Other employees, however, continued to include “quotes, sayings or bible verses” in their email signatures without reprimand. Miller and HR Director Jennifer Baines also told the client that they and their staff members could no longer wear their “pronoun pins” and were not allowed to include their preferred pronouns when introducing themselves, saying that the Arboretum is “a conservative institution” and that the Arboretum could not “promote an agenda.” When the client became “very upset, visibly so,” Baines suggested they take the rest of the day off.

That happened on Friday, May 21, 2021. The following Monday, May 24, 2021, shortly after arriving at work, the client was called to the front gate by Miller and Baines who then presented her with a letter of termination and told her to leave the property.

Shelly Skeen, senior attorney with Lambda Legal, said that the client is waiting now for word from the EEOC and the city’s Fair Housing office on where to go from here. EEOC has asked the client whether they would consider a conciliation process, “and we have said yes, but we don’t know if they have asked the Arboretum yet or what they said.” They are also waiting to see whether the EEOC will issue the client a right to sue letter.

“Our complaint pretty much lays it out,” Skeen said. “There are multiple grounds upon which to find that what has happened is discrimination based on sex, gender, gender identity and so on. There are also issues regarding a person with disabilities. We have plenty of case law on our side. The case is, in my opinion, very solid.” 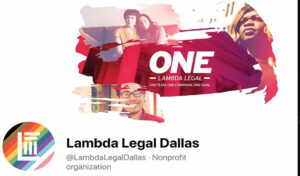