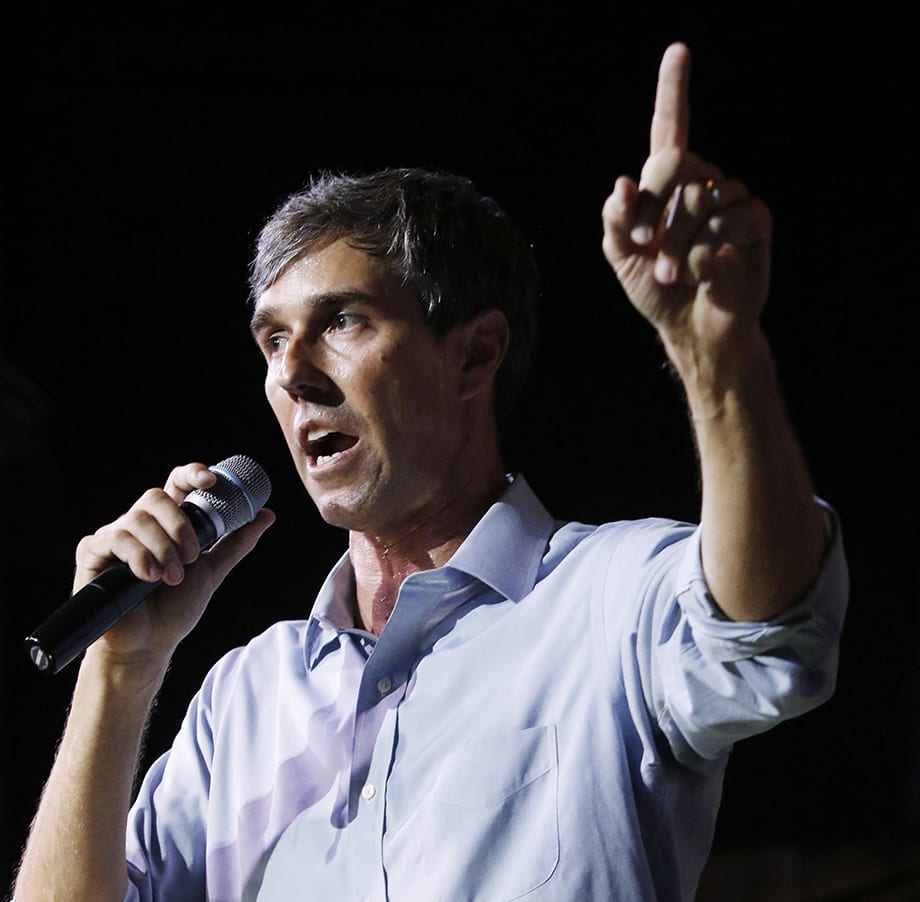 O’Rourke is challenging incumbent Republican Ted Cruz for one of two Texas seats in the U.S. Senate, and his populist appeals have gained him attention and supporters across the country. Polls over the last year have shown O’Rourke growing closer and closer to Cruz, and at least one poll — an Ipsos online poll of likely voters — put O’Rourke ahead by two points this week.

Additional speakers will be announced in the coming weeks.