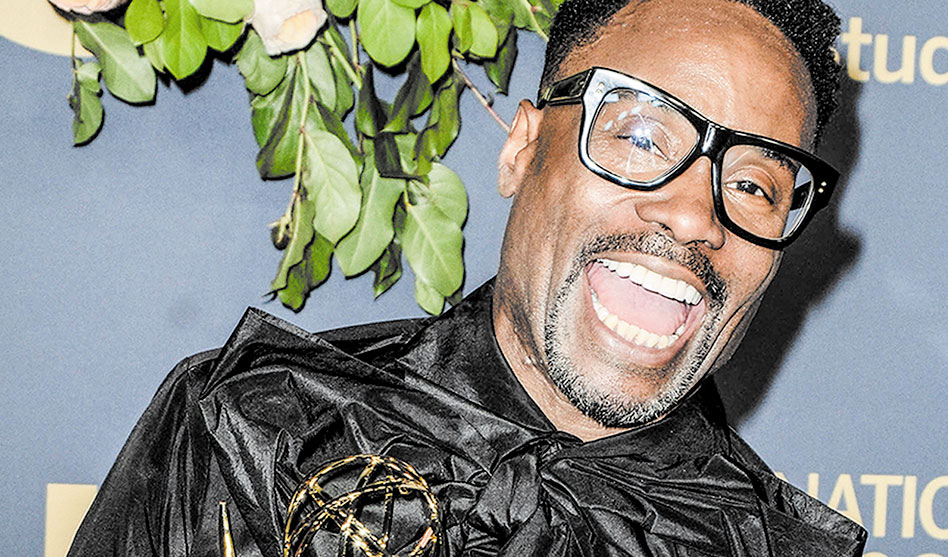 Jonathan Bailey played Anthony Bridgerton on the wildly popular Netflix series Bridgerton, but he’s about to trade in his aristocratic period costumes for a different sort of journey into the past, alongside Matt Bomer and Allison Williams in the upcoming Showtime limited series Fellow Travelers.

Bailey and Bomer, both of whom are gay, will play gay men working in the world of post-WWII Washington, D.C., politics, when there was no choice but to be closeted during the harrowing 1950s “Lavender Scare.” Set in that moment when Joseph McCarthy hunted “subversives and sexual deviants” alongside political operative Roy Cohn (who was himself closeted and viciously homophobic until his death from AIDS in the 1980s) and then continuing through the decades, the characters will move in and out of each other’s lives as history unfolds.

The eight-episode series is created by Ron Nyswaner (Philadelphia) and will begin production in Toronto soon, so be on the lookout for a trip to the bad old days coming in, we’re guessing, 2023. 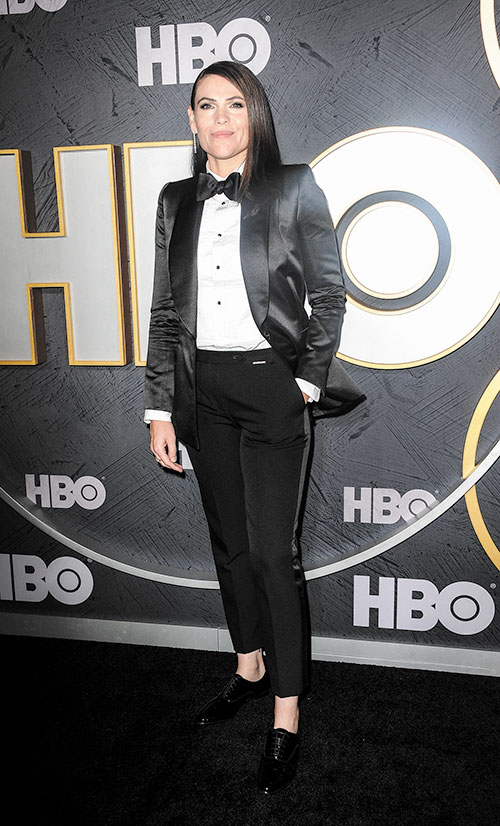 Ariana DeBose joins the MCU
Once you have most of the major awards under your belt, the offers start rolling in. And now that queer Afro-Latina icon Ariana DeBose (West Side Story) has more than a few to her name, Marvel has asked for her talents. And luckily for the MCU, she has consented to be in one of their projects.

It’s called Kraven The Hunter, with acclaimed filmmaker J.C. Chandor (A Most Violent Year) at the helm. It’s currently in production in London, and it’s part of the extended family of Spider-Man stories. Kraven, a supervillain from the Spider-Man comics, will be played by Aaron Taylor-Johnson. (He’s part of the same world as other tangential Spider-Man villains Morbius and Venom.) Co-starring alongside DeBose are Russell Crowe, Alessandro Nivola and Christopher Abbott.

Will Tom Hardy or Jared Leto join the cast, too, since they’re Venom and Morbius, respectively? Look, we don’t even know what character DeBose has taken, so we’ll all just wait until various sneak peek trailers drop at upcoming comic-cons. These things take time, and they always arrive cloaked in spoiler-proof battle gear.

Clea DuVall takes a Day Job
We’ve admired Clea DuVall’s no-nonsense demeanor as an actor since the 1990s in movies from But I’m A Cheerleader all the way up to projects like Argo and Veep. Then we cheered for her when she became a director of queer comedies like Happiest Season. Now she’s behind the camera as well as in front for her new series, Day Job.

Taking on producing, writing, directing and acting, DuVall co-stars alongside Mary Holland (Physical, Happiest Season), who plays a woman entering the workforce with no life experiences or skills.

There’s very little information besides that brief synopsis and those stars, but if DuVall is in the driver’s seat, we’re automatically interested. We’ll be checking back in as it takes shape. For now, rejoice at lesbians getting things done in Hollywood.

Billy Porter, Luke Evans square off over Our Son
Billy Porter’s directorial debut, Anything’s Possible, is fresh to streaming on Amazon as you read this, so now the Pose star is heading back to the other side of the camera. Our Son, currently in pre-production from filmmaker Bill Oliver and screenwriter Peter Nickowitz — who previously collaborated on the 2018 feature Jonathan — will star Porter and Luke Evans (Nine Perfect Strangers) who will play a married couple going through a divorce and fighting over the custody of their 8-year-old son.

So far Evans and Porter are the only announced cast, and the project is currently nailing down a distributor, so this is early in the process.

But we’re thrilled to see two gay actors playing gay roles, resigned to the inevitability of queer media covering the messiness of divorce and custody, and convinced that the creative team will come up with humane and stylish work-throughs regarding which divorcé will be the strict dad on a tight schedule and a car pool rotation shift and which will be the cool dad who takes the kid out for ice cream.
Let’s take a safe guess and aim this one for 2023, just in time for the Supreme Court to gut same-sex marriage.