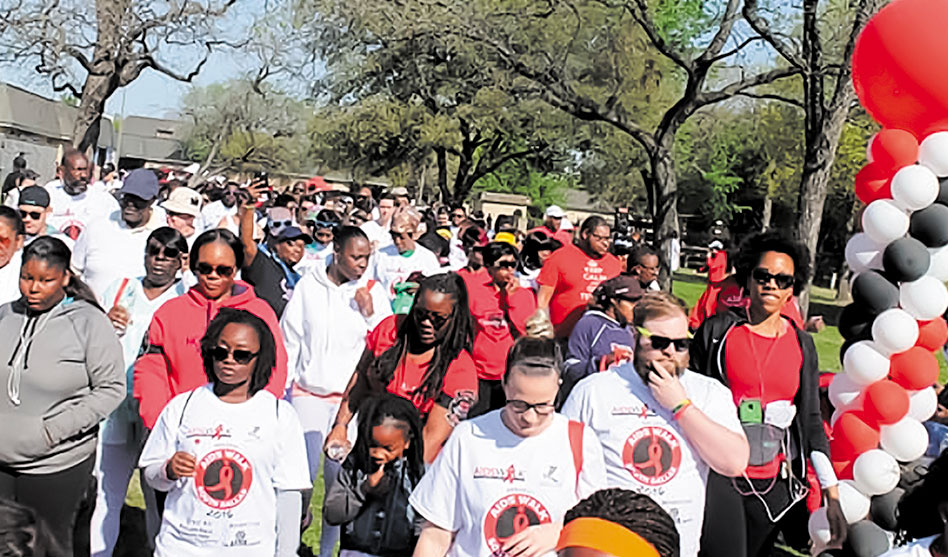 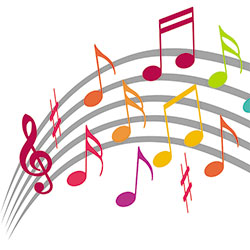 Listen to this
The Turtle Creek Chorale returns to live performances with their Holidays Interrupted concert Sunday, June 27, at 8 p.m. at the Band Shell at Fair Park. Tickets are $30, and tickets and information are available online at TurtleCreekChorale.com. 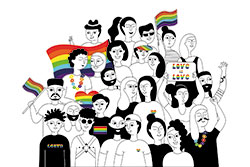 Parade here
Help the fine folks of Princeton, Texas — located right in the middle of Collin County — get their Pride on at the first annual Princeton Pride Parade, starting at 4 p.m. on Sunday, June 27, at the Veterans Memorial downtown. Stay after the parade for food, games and fellowship.

Listen to this, too
Country music star Ty Herndon hosts the For Love and Acceptance online concert event featuring the Brothers Osborne, Kristin Chenowith, Terri Clarke, Brooke Eden and more. The show begins at 7 p.m. on CMT’s Facebook and YouTube channels and at F4LA.org/concert. 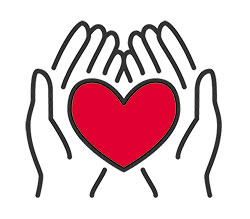 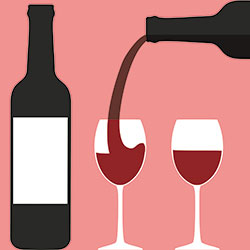 Drink this
The Cedar Springs Merchants Association’s First Thursday Wine Walk returns on July 1, from 6-9 p.m. Purchase a $10 CSMA wine glass at the tent in front of the Round-Up Saloon to get free wine at participating merchants as you shop. And don’t forget to sign up for the gift basket being given away at the end of the night. 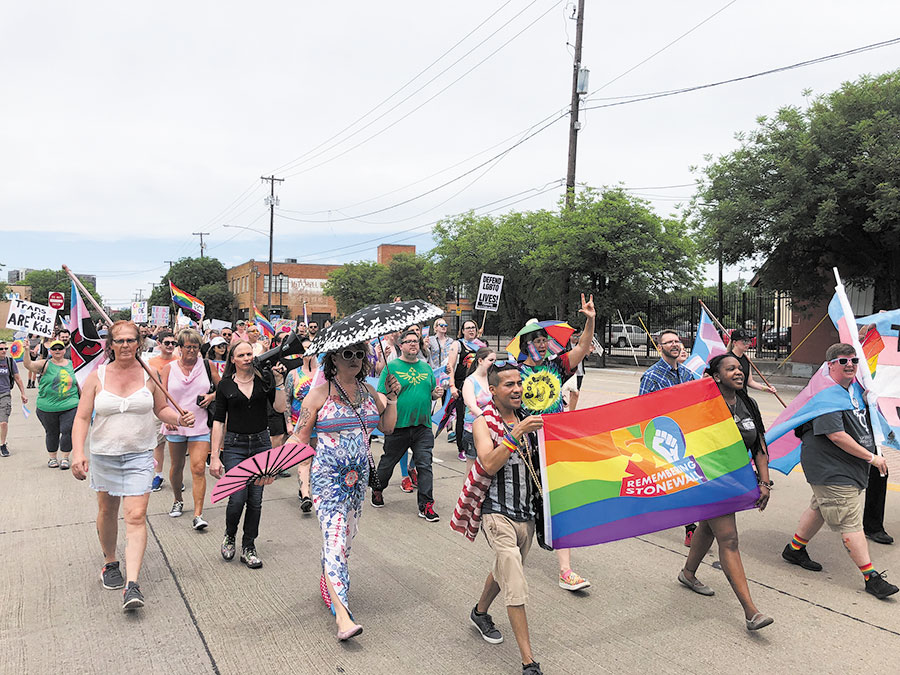 Activists staged the first Pride Is A Protest march in June 2019, beginning at Dallas City Hall and marching to Fair Park in time for the Alan Ross Texas Freedom Parade. On Saturday, June 26, In Solidarity and DSA North Texas Racial Justice Working Group present Pride Is A Protest, a free event at Reverchon Park, starting at 5:30 p.m., and intended to take Pride back to its roots in an environment that is safe and welcoming for even the most marginalized groups in the LGBTQ+ community, especially Black, brown and transgender people.