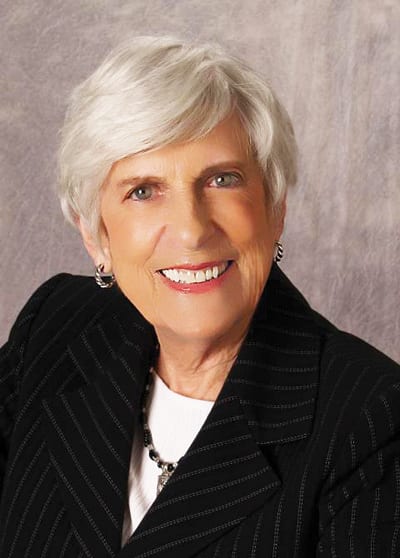 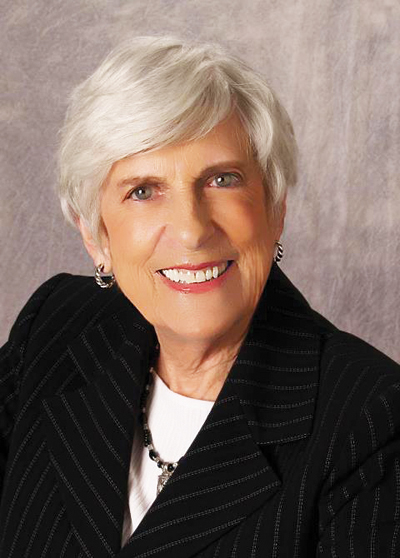 Austin City Council approved a resolution Thursday to name a five-block stretch of the street in Austin’s Historic District after Naylor. Naylor died in April at 84.

Naylor was a founding member of Equality Texas, the Human Rights Campaign and Annie’s List. After lobbying for women’s rights in the ’60s, she began fighting for LGBT rights in the ’70s, becoming Equality Texas’ original lobbyist. She later came out as a lesbian after 30 years of marriage.

Although Naylor stopped lobbying in 2009, she and her partner remained activists in the LGBT community and in Austin.

Libby Sykora, Naylor’s partner, told KUT News that she hoped the street would remind people to stop and think about what they could do for their community.

“That was Bettie’s thought every day,” Sykora said. “What am I doing for my community? And what could we do better?”

Bettie Naylor Street will be belong West Fourth Street between Congress Avenue and Rio Grande Street and will be unveiled during Austin’s LGBT Pride celebration in September.