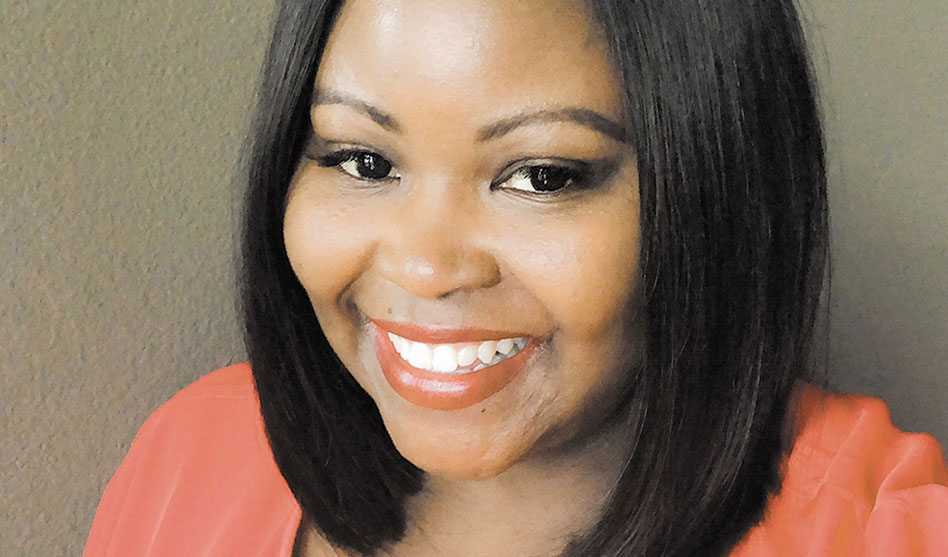 Yolanda Jones has been named vice president and chief operating officer of AIDS Services of Dallas, effective Thursday, Jan. 2, ASD officials have announced.
“ASD is an amazing organization providing a holistic approach to housing and care. It is indeed an honor and privilege to be a part of innovative programming,” Jones said. “I have dedicated my entire career to this population, and I’m not giving up anytime soon.”

Jones graduated from Texas Southern University with a bachelor of arts degree in intercultural communications. She earned her master’s degree in public administration, with an emphasis in public policy, at the Barbara Jordan-Mickey Leland School of Public Affairs.

ASD officials noted that Jones has “dedicated her entire life to empowering individuals, families, and communities affected by HIV/AIDS to create and sustain healthy lives.”

Born and raised in Dallas, Jones previously served as program director of Dallas Family Access Network at UT Southwestern Medical Center, working in the area of primary medical care and support services to the HIV/AIDS community. She also serves as chair of the Allocations Committee for the Ryan White Planning Council for the city of Dallas and co-chair of the Care Coordination Committee.

Jones said that one of her passions is freeing and advocating for youth impacted by sex trafficking, and she serves as a volunteer and mentor for Traffick911, a Texas-based non-profit organization that works to free American youth from sex trafficking through prevention, identification and empowerment.

Jones has a proven track record of federal, state and regulatory program development and compliance at the leadership level, ASD officials. She has served as the quality compliance director for The Resource Group in Houston where she provided oversight and management of the quality management programs, specifically those funded in Ryan White Part A, B/State Services C, D, F, MAI, and HOPWA.

In addition, Jones served in critical positions at AIDS Foundation Houston, including a role as the Part D Program coordinator managing a housing program for HIV-positive young adults between the ages of 18-24. That program worked to provide life skills and guidance as the youth transitioned out of homelessness or foster care and into adulthood.