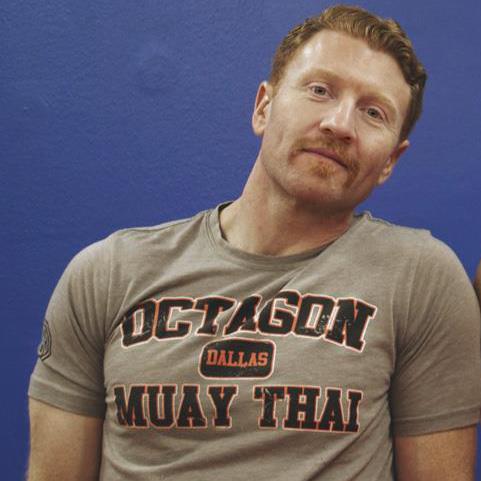 Local comic book store owner Richard Neal has been one of those at the forefront criticizing DC Comics for tapping virulent homophobe Orson Scott Card to pen a Superman story for them; Neal announced his Zeus Comics wouldn’t carry it when it was released.

Well, he will have to wait even longer until that day comes. Chris Sprouse, the artist hired to draw the comic, has pulled out of the assignment, citing the Card controversy.

That doesn’t mean the comic is dead, however; DC says it will hire another artist — a fact that distresses Neal.

“In the same week Carly Rae Jepsen and Train cancel a Boy Scouts of America concert appearance by standing up for LGBT equality, we get this from DC,” Neal sighs. “I’m not sure what I was expecting to happen, but I know what I was hoping to happen. However there will be no parade, no victory celebration for equality. DC relied on the artists to make the decision for them. If there is any victory, it’s in the meaningful conversations held in comic shops across the country about LGBT [rights] and marriage equality. The victory is in the community we create with each other.”