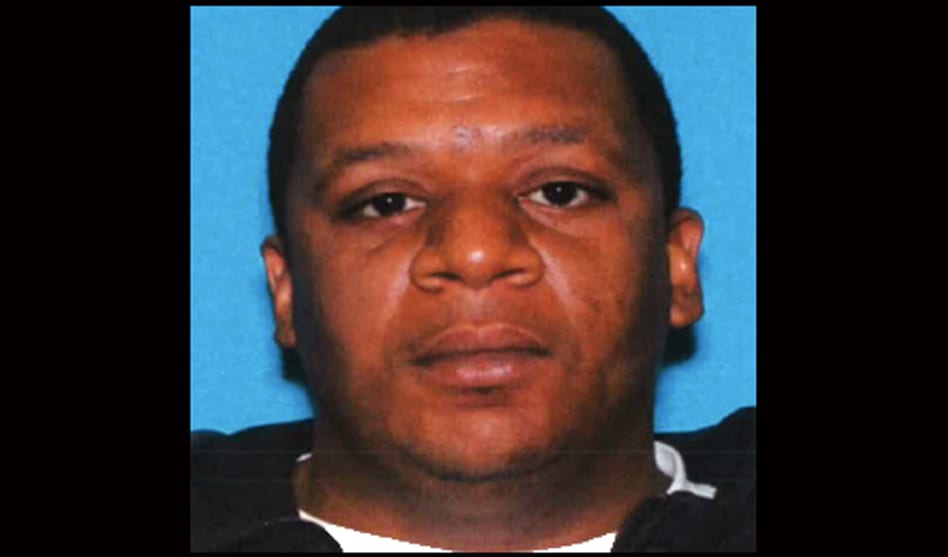 Dallas police on Thursday posted to the DPDBeat blog site a redacted version of the arrest warrant issued for Kendrell Lavar Lyles, 34, the man charged with the May 18 murder of Dallas black transgender woman Muhlaysia Booker and two other people. Lyles is also considered a person of interest in the murder of another black trans woman, Chynal Lindsey, and could be linked to the murders of other black trans women in Dallas.

The document offers insight into some of the evidence police have linking Lyles to Booker’s murder, specifically cell phone records that put Lyles in the area where Booker was last seen and near where her body was found.

According to the affidavit for arrest warrant, Booker was picked up from the 2800 block of Lagow Street at about 3:25 a.m. on May 18 by a person driving a light-colored Lincoln LS. Her body was found at 6900 Valley Glen Drive at about 6:40 a.m. that same day. Family members told officers that Booker had her cell phone with her that night, but it was not found with her body. Records for the cell phone, however, showed that the phone “was still active after [Booker’s] death and that the suspect was still in possession” of the phone.

Further analysis showed Booker’s cell phone to be active for several hours in a West Dallas neighborhood following the shooting. That information was then given to officers in the Dallas Police Fugitive Unit, who located a car similar to the one in which Booker was last seen parked in front of an apartment in that same West Dallas neighborhood.

After linking that vehicle to Lyles, police showed a “blind, sequential photo lineup” to a witness, not publicly identified. That witness identified Lyles, telling officers the nickname he used and that he “frequents the area around 2800 Lagow Street.” Investigators then got a search warrant for Lyles’ phone records, and that information places his phone “in the offense location (where Booker was picked up and where she was shot) at the time of the offense, as well as traveling in the same areas as the complainant’s phone after the offense.”