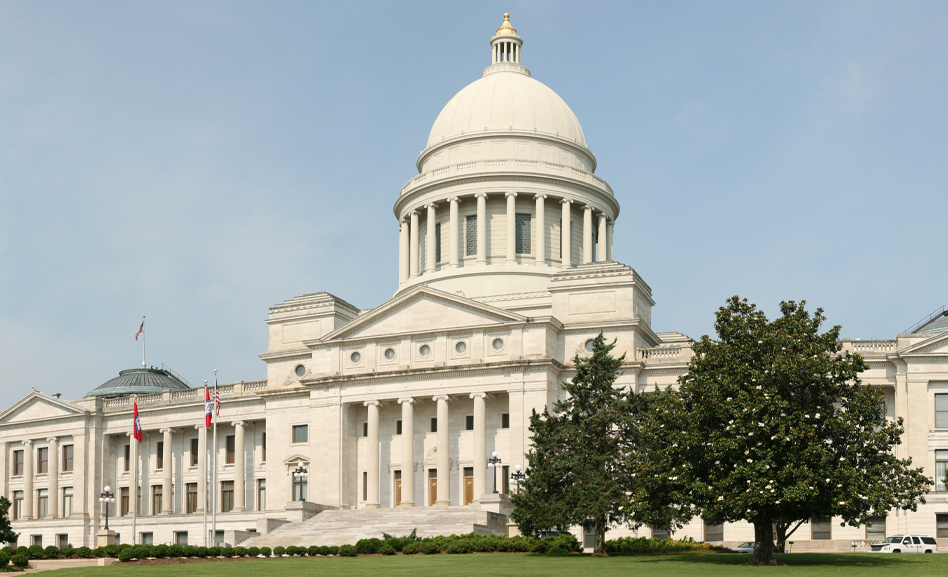 Members of the Arkansas House of Representatives voted 71-24 and members of the states Senate voted 25-8 to override Gov. Asa Hutchinson’s veto of a bill that makes illegal for transgender minors to receive gender-affirming medication or surgery. The ridiculously misnamed “Save Adolescents from Experimentation Act” (SAFE) Act goes into effect 90 days after the Arkansas General Assembly goes into recess on April 30. Medical providers who violate the law could face disciplinary actions from the appropriate licensing entity or disciplinary review board.

The override was not unexpected since both houses of the Arkansas legislature are controlled by Republicans, and since trans youth are a major target for Republicans looking to take attention away from actual issues.