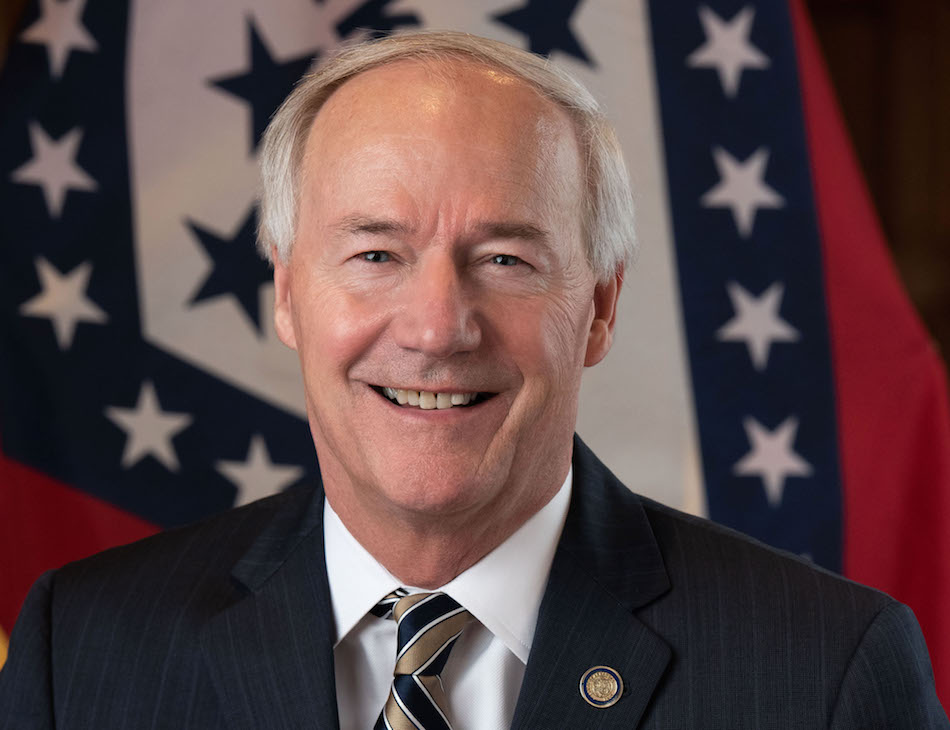 Arkansas Gov. Asa Hutchinson today (Monday, April 5) vetoed legislation that would have made it illegal for transgensder minors to receive gender-affirming medication or surgery. Bills like this one, as well as efforts to ban trans students from participating in sports, have been popping up in state legislatures across the country as right-wing conservatives continue with their agenda to target transgender people for discrimination.

Hutchinson, known for his anti-LGBTQ stance in just about every other instance, explained why, in an unexpected move, he vetoed the bill: “I was told this week that the nation is looking at Arkansas because I have on my desk another bill passed by the General Assembly that is a product of the cultural war in America. I don’t shy away from the battle when it is necessary and defensible, but the most recent action of the General Assembly, while well intended, is off course.”

Republicans hold large majorities in both chambers of the Arkansas Legislature and could easily over-ride Hutchinson’s veto, which passed last month mostly along party lines.

Holly Dickson, executive director of ACLU of Arkansas, praised the veto, saying, “This veto belongs to the thousands of Arkansans who spoke out against this discriminatory bill, especially the young people, parents and pediatricians who never stopped fighting this anti-trans attack. Medical decisions should be left up to trans youth, their parents, and their doctor – not politicians or the government.”

“Arkansas legislators should recognize the work Gov. Hutchinson put into this decision and follow his lead by allowing this veto to stand,” she continued. “We remain committed to stopping this law from harming the people of this state, including going to court if that is what legislators force these families to do to protect their children.”

Chase Strangio, a lawyer with the ACLU who has been at the forefront of the battle against such measures in Arkansas and elsewhere, praised the veto as being significant both practically and symbolically, But he warned that trans rights advocates should be “tentative in our celebration” with the possibility of a veto over-ride looming.

“First and foremost, it’s such an important rebuke of this sweeping range of legislation targeting trans youth across the country,” Strangio adding that he hopes lawmakers in both Alabama and Tennessee, where similar bills are pending, are watching what Hutchinson did in Arkansas.