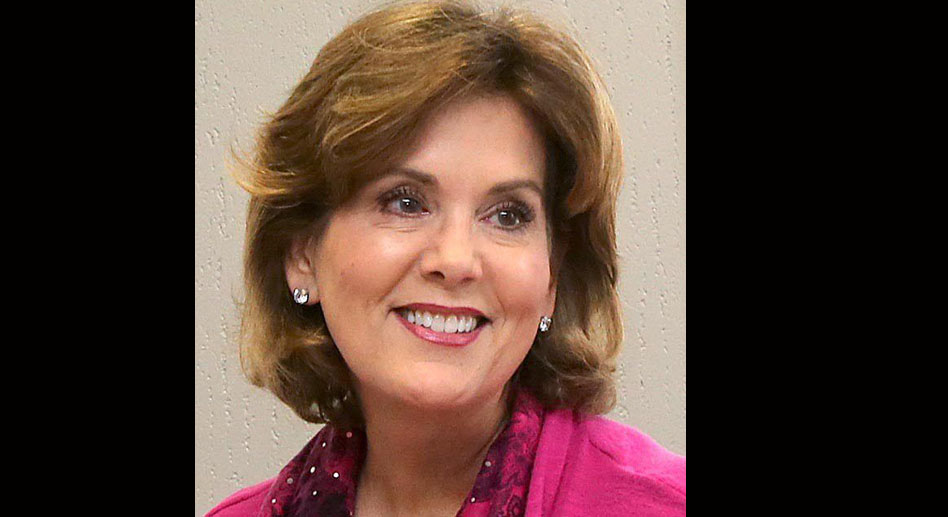 Texas’ Third Court of Appeals today (Thursday, Nov. 3) dismissed all claims by McLennan County Precinct 1 Justice of the Peace Dianne Hensley, who had “sought injunctive relief” after the State Commission on Judicial Conduct reprimanded her in 2019 for refusing to perform same-sex marriages.

A three-member panel of the court said Hensley failed to make her case that the State Commission on Judicial Conduct had violated her religious freedom by reprimanding her for only performing weddings for straight couples, the Dallas Morning News reports.

The three justices — one Republican and two Democrats — noted that Hensley “sought injunctive relief ‘that will prevent the commission and its members from investigating or sanctioning judges or justices of the peace who recuse themselves from officiating at same-sex weddings on account of their sincere religious beliefs.”

But they added, the JP had no standing to ask for such relief “because a state law protecting religious freedoms only prevents ‘threatened or continued violation.’ and the commission had not said it would reprimand her again,” DMN noted.

The three justices also ruled that the commission had acted within its power in reprimanding Hensley and that the court is, furthermore, protected from lawsuits because of sovereign immunity.

Hensley can appeal this decision to the Texas State Supreme Court if she chooses.