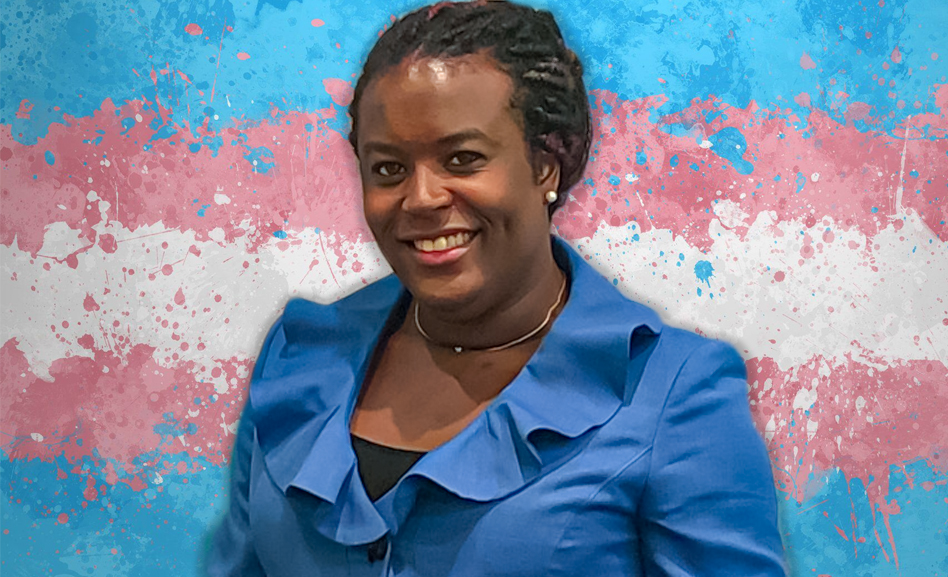 Abounding Prosperity Inc. and its Transparency Program are celebrating International Transgender Day of Visibility by kicking off their Face the Facts social media campaign and by holding the Food With Friends community feeding event for those experiencing food insecurity in Southern Dallas and surrounding communities.

The Face the Facts campaign begins March 31 and runs through April 18, which is National Transgender HIV Testing Day. The campaign showcases the multifaceted lives of transgender people in the Dallas community to dispel myths that loom over the lives of people of trans experience.

International Transgender Day of Visibility is held each year on March 31 to “celebrate the impactful contributions made around the world by transgender and non-binary folks,” according to a statement from APInc. and Transparency. “This day not only acknowledges the courage it takes to live openly and authentically, it also amplifies our voices to raise awareness around the disparate rate at which transgender people are discriminated against and encounter violence, with majority of those impacted being Black and Latinx trans people.”

Transparency Program Manager Naomi Green noted, “Our goal is to positively impact and uplift transgender people while also creating a narrative that more closely represents that of our community, in an effort to spark conversation that may lead to a better understanding and appreciation for our community.

“If we can save at least one trans person, then we have done our job,” Green said. “But we will keep on persisting until we no longer have to save our brothers and sisters.”

APInc. Prides itself on having been at the forefront of implementing numerous innovative and evidence-based strategies to address systemic barriers regarding care and treatment for Black and Latinx trans women. The Transparency Program works to improve and sustain reliable linkages to medical care and retention in services among transgender women and other gender non-conforming persons, particularly those of color. In addition to its focus on the general health and well-being of participants, the program addresses an even broader range of unmet needs among this extremely high-risk population, including HIV and sexually transmitted infection (STI) education, advocacy to fill identified gaps in the lack of equitable information and services to benefit minority trans women, building mainstream Trans-inclusive support and improving access to education, housing, social activities and other supportive services.