AP Inc. weighs in on deadly anti-PrEP ruling by Fort Worth judge 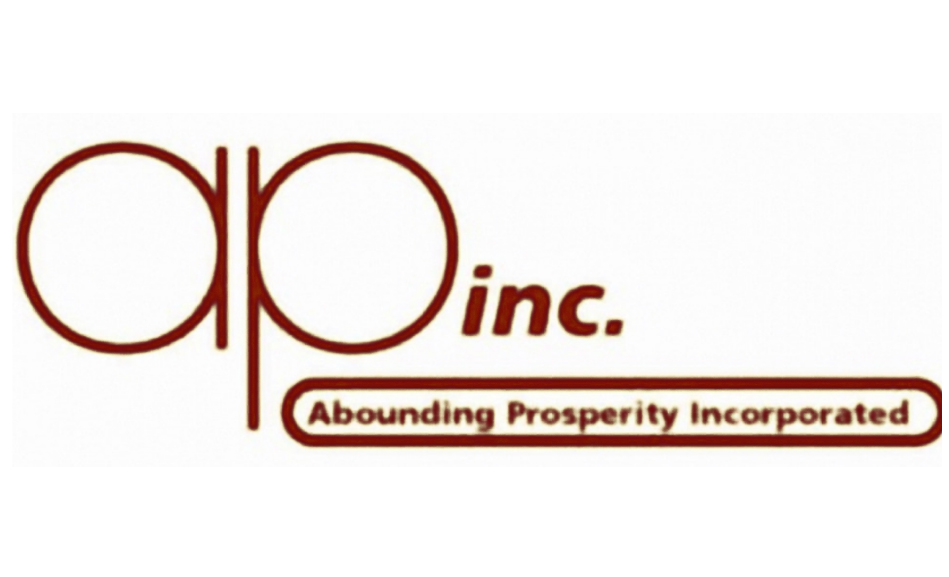 U.S. District Judge Reed O’Connor of Fort Worth ruled on Sept. 7 that religious employers should not be required to cover pre-exposure prophylaxis (PrEP) in their health plans because the drugs violate their religious freedom. Without explaining how a drug that prevents a potentially fatal disease violates someone’s religious freedom, the ruling that could jeopardize the lives of hundreds of thousands of people stands.

As an organization dedicated to responding to social and health disparities devastating communities of color and LGBTQ+ communities, Abounding Prosperity, Incorporated condemns this ruling, as it is racially and sexually discriminatory, could reverse the progress made in ending the HIV epidemic and threaten access to other free preventative care like routine screenings for cancer, heart disease, preeclampsia and hearing.

“This case is blatantly oppressive and discriminatory, serving as yet another attempt to strip individuals of their rights in the name of religion. It also sets the precedent to retract other personal freedoms in the future,” said Kirk Myers-Hill, founder and chief executive officer, Abounding Prosperity, Inc. “The largest proportion of HIV cases in Texas are among Blacks with Latinos following close behind. This ruling specifically targets these individuals, further hindering our ability to achieve health equity and reduce community rates of HIV.”

Overall, HIV infections are down 73 percent since the 1980s, but the proportion of infections that occur among Black and Latinx communities has increased since that time. Although they are among the most at risk for HIV, there are lower rates of PrEP usage among Blacks and Latinos. Conversely, whites make up a smaller percentage of new diagnoses while a larger percentage of them use PrEP. Evidence that ethic disparities in healthcare are still prevalent.

“A lack of finances, general awareness and social stigma are among the many factors that contribute to the low usage of PrEP by certain groups. Company-sponsored insurance may be the only means of education about and exposure to this treatment some may have. Taking that away is self-serving, insensitive and intolerant,” said Myers-Hill. “I encourage you all to consider this when you head to the polls this election season.”

Abounding Prosperity vehemently stands against this ruling and would like to use this opportunity to encourage you to get involved in civic engagement to directly impact public policy – no matter your beliefs.