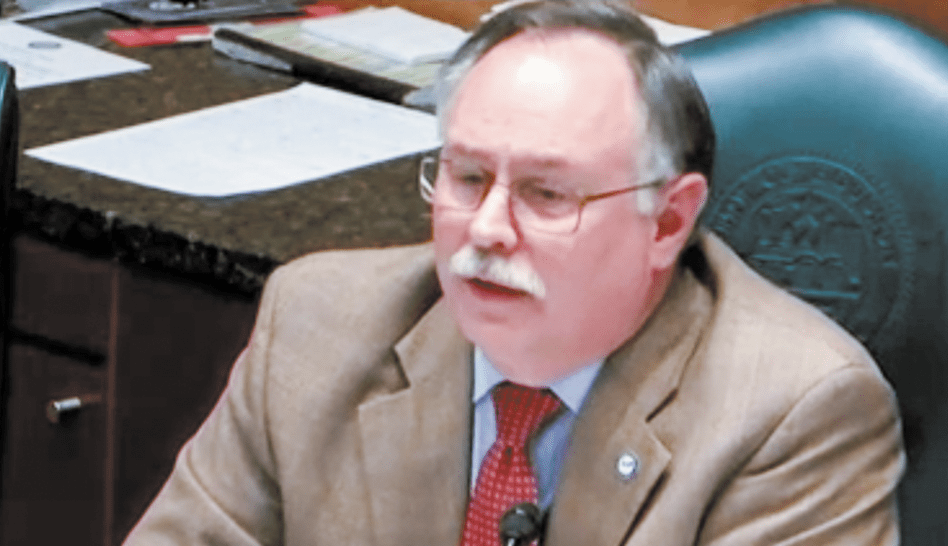 A parade of speakers attended the Nov. 27 meeting of the Houston City Council to complain about the city’s libraries hosting Drag Queen Story Hour events, even though a judge has already dismissed the lawsuit brought by businessman challenging the reading events.

The lawsuit had argued that LGBT activists viciously and violently oppress Christians and claimed that the drag queens are indoctrinating children in secular humanism, so allowing the reading events to continue would be allowing religion in a public facility. The suit also claimed they expose children to sexual immorality and obscene speech that violates community standards of decency.

Lee H. Rosenthal, chief U.S. district judge for the Southern District of Texas, dismissed the suit in two sentences: “There is no basis to support the requested relief. The application is denied.”

But that didn’t stop a parade of speakers addressing the city council on Tuesday.

City Councilman Mike Laster, who is gay, repeatedly asked speakers if they understood that the children who attended were all there with their parents.

Protesters were with a group called Mass Resistance, a Massachusetts-based group that, in its own words, takes “socially conservative positions on issues relating to homosexuality, abortion, anti-bullying, gun control, transgender people and same-sex marriage.”

On an issue like “anti-bullying,” a “socially conservative” position is that they’re for it.

Linda Rodriguez, who said she represented Mass Resistance and was there to advocate for the rights of children, claimed “one facility [where] our children are not given the rights — our Houston Public Libraries — which allows drag queen reading hour.”

She submitted an application to preach religion at the library and that wasn’t allowed, she said.

Another speaker, Marianne Williams, said, “If I did something wicked to my grandchildren, I’d be in jail and I think it’s an abuse that these parents are taking their children and the city is funding this.”

The city, by the way, pays nothing for drag queen story hour other than provide space.

Councilmember Brenda Stardig said what she was hearing from speakers was that this wasn’t a good match for a public venue. But in an exchange with one speaker, Stardig made it clear where she fell on the issue. After several rounds of whether the drag queen storytellers should be trusted around children, the speaker challenged Stardig, “Do you send your child to your neighbor’s house?”

“If I trust my neighbor, I do,” she said. “My gay brother took care of my stepson.”

Mayor Pro Tem Ellen Cohen said, “The books they are reading have to be approved by a committee at the library.” She pointed out that for years women weren’t allowed on stage and women’s roles were played by men dressed as women “without any deleterious effect.”

“You can’t preach Christianity if you’re going to hurl stones,” Mayor Sylvester Turner warned one speaker who made derogatory comments about LGBT people. “So if you want to practice Christianity, do it in a respectful manner.”

When that speaker threatened Turner by reminding the mayor he’d be up for re-election, Turner responded, “I am the mayor of every person in this city.”

Over the summer, Dallas drag entertainers Cassie Nova and Jenna Skyy presented Drag Queen Story Hour at the Oak Lawn and Erik Jonsson libraries in Dallas. Parents accompanied children to the events here as well. Grauwyler library branch manager Ray Sablack who helped organize the event said he’s heard only positive comments, and there was no protest like the one in Houston.

One woman defended Drag Queen Story Hour. She said she took her son, and there was no adult content. Her concern was having to shield children from protesters screaming about hellfire. She said her son was scared by the protesters.

“There was glitter,” she said, “and my son loves glitter.” █