An eye on Austin 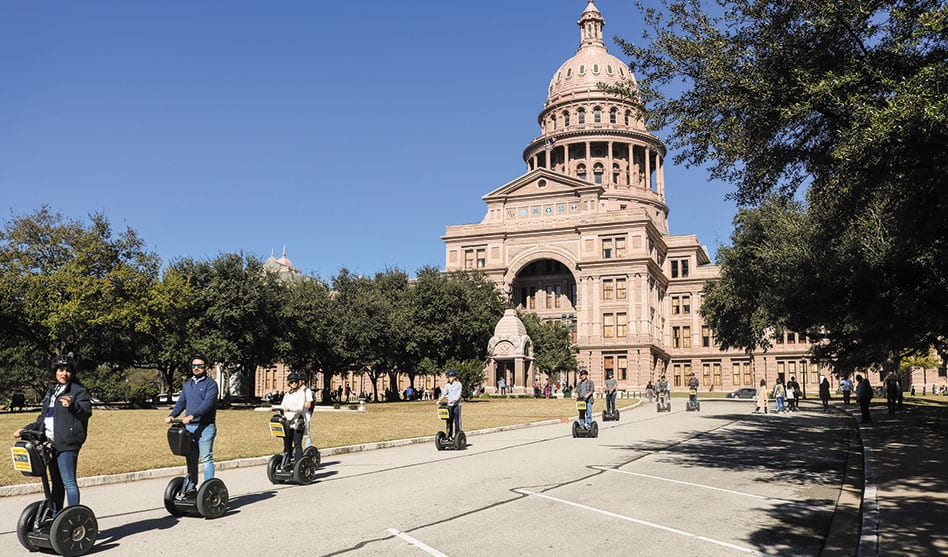 There have been 944 bills, concurrent resolutions, joint resolutions and resolutions pre-filed in the House and the Senate for the 86th Texas Legislature, as of Thursday, Jan. 3. Of those, at least 14 are in some way related to the LGBT community or to HIV/AIDS.

And the good — if somewhat surprising — news is that none of those are bathroom bills. In fact, all of the 14 are LGBT-positive bills or resolutions introduced by allies of the community or, in one case, an LGBT elected official.

That, of course, is likely to change. Lawmakers have been able to pre-file bills for the 2019 legislative session since Nov. 12, and they can continue to file through March 8. And, despite Gov. Greg Abbott’s assurances during his debates last year with Lupe Valdez that passing a bathroom bill was not a priority on his agenda for 2019, there’s no doubt that such a bill is most definitely a priority on the agendas of the GOP right-wingers. 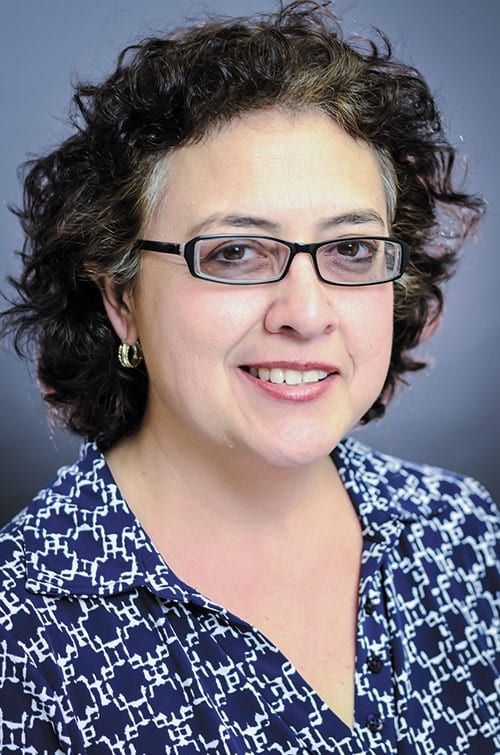 It’s also not very likely that any LGBT-positive measures are going to gain much traction with GOP lawmakers, who are in the majority in both houses of the Legislature. Still, just seeing those bills introduced offers at least a small ray of hope for progress to come.

There are other bills introduced so far that could certainly impact the LGBT community, including measures affecting voter registration and voter ID requirements. But those measures that have been pre-filed that directly affect the community are:

• HB 75, introduced by El Paso Democrat Ina Minjarez, which would allow “an employee, volunteer, duly authorized agent, or participant in, or [anyone else] involved in operating a pilot program established under other law to prevent the spread of certain infectious and communicable diseases” to possess or distribute clean needles. Such needle exchange programs are often part of efforts to reduce HIV infection among IV drug users.

• HB 84, introduced by El Paso Democrat Joe Moody, which calls for the repeal of Section 21.06 of the Texas Penal Code, otherwise known as the sodomy law, which criminalized private consensual conduct between adults of the same gender. The U.S. Supreme Court struck down the Texas sodomy law as unconstitutional in 2003 in its ruling in Lawrence v. Texas, but the law remains on the books.

• HB 244, introduced by Houston Democrat Jessica Farrar, which is a comprehensive law protecting LGBT people from discrimination in public accommodations, employment and more.

• HB 315, introduced by Austin Democrat Donna Howard, which would make condoms exempt from sales tax. Using condoms is one of the most effective ways of preventing transmission of HIV.

• HB 517, introduced by openly-lesbian Austin Democrat Celia Israel, which would deem conversion therapy targeting children to be “unprofessional conduct” that would make the therapist subject to disciplinary action by state regulatory agencies.

• HB 519, introduced by Houston Democrat Shawn Thierry, which would rename the section of State Highway 288 between I-610 and Genoa Road in Harris County as the Barbara Jordan Memorial Parkway. Jordan, the first black woman elected to the Texas Senate and the first black Texan elected to Congress, was acknowledged as a lesbian after her death. She died in January 1996, just a month shy of her 60th birthday, of leukemia-related pneumonia. 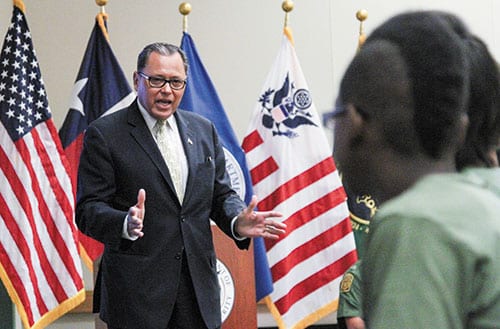 • HB 595, introduced by Houston Democrat Jon Rosenthal, which would increase the penalty for persons convicted of making a false report to law enforcement when the false report was prompted by bias against the victim’s “race, color, disability, religion, national origin or ancestry, age, gender, or sexual preference or by status as a peace officer or judge.”

• SB 151, introduced by Democrats Jose Rodriguez of El Paso, Juan Hinojosa of McAllen and John Whitmire of Houston, which would — like HB 244 and HB 254 — prohibit anti-LGBT discrimination in public accommodations, employment and more.

• SB 152, introduced by Sen. Rodriguez, which would repeal the Texas sodomy law.

• SB 153, introduced by Sen. Rodriguez, which would make statutory changes in state laws and policies to “reflect and address same-sex marriages and parenting relationships and to the removal of provisions regarding the criminality or unacceptability of homosexual conduct,” to reflect U.S. Supreme Court rulings striking down the sodomy law and establishing marriage equality.

• SB 154, introduced by Sen. Rodriguez, which would amend Health and Safety Code to allow transgender Texans to have their name and gender markers changed on “vital records and documentation,” including birth certificates.

• SJR 9, introduced by Sens. Rodriguez, Hinojosa and Whitmire, proposing a new amendment to the Texas Constitution to repeal the amendment approved by voters in 2005 banning legal recognition of same-sex marriage. The 2005 amendment — known on the ballot that year as Proposition 2 — has been null and void since June 26, 2015, which the U.S. Supreme Court ruling in Obergefell v. Hodges affirmed marriage equality nationwide.