Amarillo marks Pride with a week of celebrations, including rainbow-colored cars at Cadillac Ranch 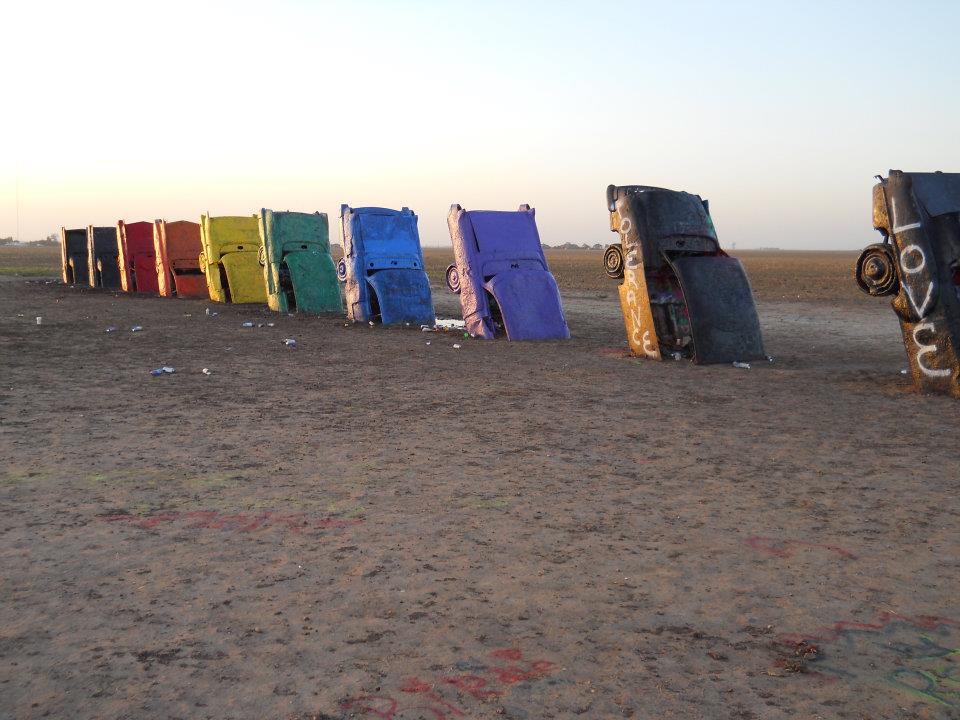 A group of friends organized by Kim Nethery of Amarillo painted cars at Cadillac Ranch, a public art installation, all six colors of the rainbow to mark gay Pride. (Photos courtesy of Kim Nethery and OUTstanding Amarillo)

After skipping a year, gay Pride is back in the Texas Panhandle with a week of events, according to the Amarillo Globe News.

The celebration began with about 30 people gathering at the Cadillac Ranch and painting the half-buried cars rainbow colors. Although the city has been celebrating Pride since 1970, no events were scheduled last year.

This year several LGBT groups in the city planned a week of events.

“We haven’t had a film festival in four years,” Hand said, so they planned one as part of this year’s Pride celebration.

The films are screening evenings at the Amarillo Unitarian Universalist Fellowship and include titles like Word is Out and 8: The Mormon Proposition.

Friday night is The Red Party that features HIV awareness and rapid testing.

PrideFest takes place at the UU church on Saturday from 1 to 5 p.m. Hand said it will feature a picnic, volleyball, live music, vendors and more.

Saturday night, Pride week moves to the Kicked Back bar with the Reverse Prom.

On Sunday, Amarillo Metropolitan Community Church presents Panhandle Pride at Memorial Park beginning with an outdoor worship service at 10:30 a.m. followed by potluck lunch, local vendors and a mass wedding at 3 p.m. for about 14 couples.

More photos after the jump. 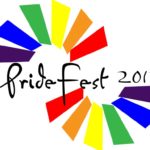 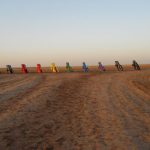 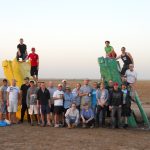 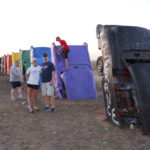 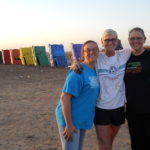 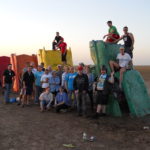 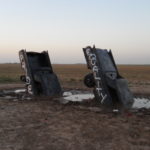 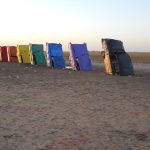