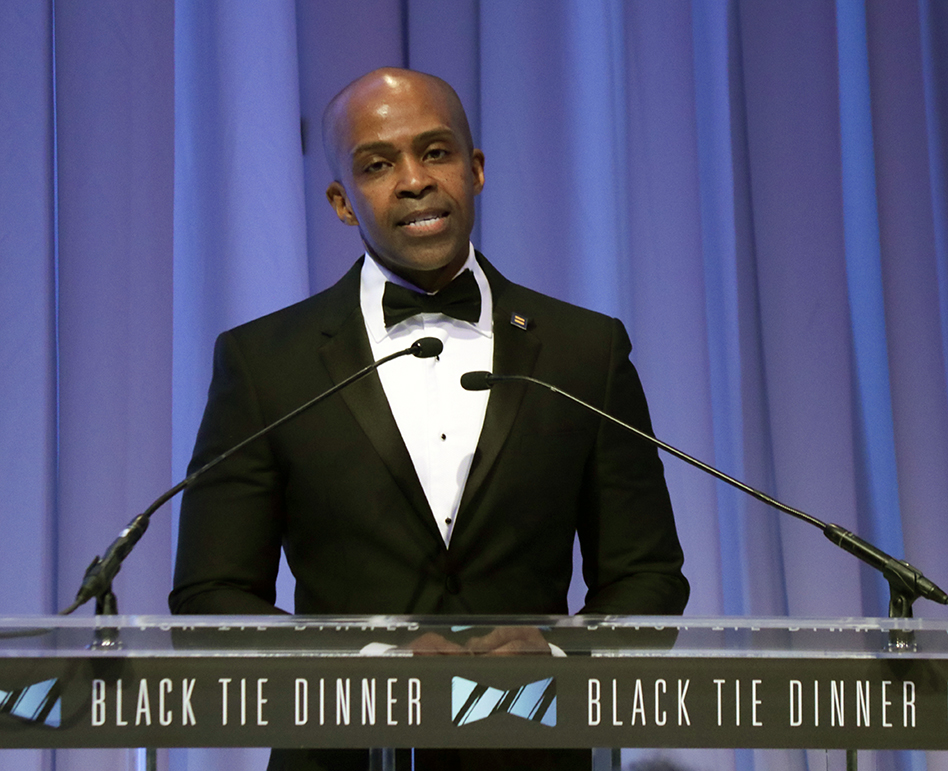 Former Human Rights Campaign President Alphonso David has sued his former organization claiming he was fired because he is Black.

Before he was hired by HRC, David was counsel to New York Gov. Andrew Cuomo. In his position, he helped craft Cuomo’s response to charges by women of inappropriate sexual behavior. Cuomo stepped down as governor. HRC put David on administrative leave during an investigation and then terminated him.

David is claiming HRC terminated him because he is Black and that in his position advising Cuomo, he did nothing wrong.

But he charges under previous HRC President Chad Griffin, there were numerous accusations of mistreatment of Black and other minority employees. David also claims he was paid less than Griffin.

When he was terminated, David said he was going to sue. HRC is currently conducting a nationwide search for a new leader.