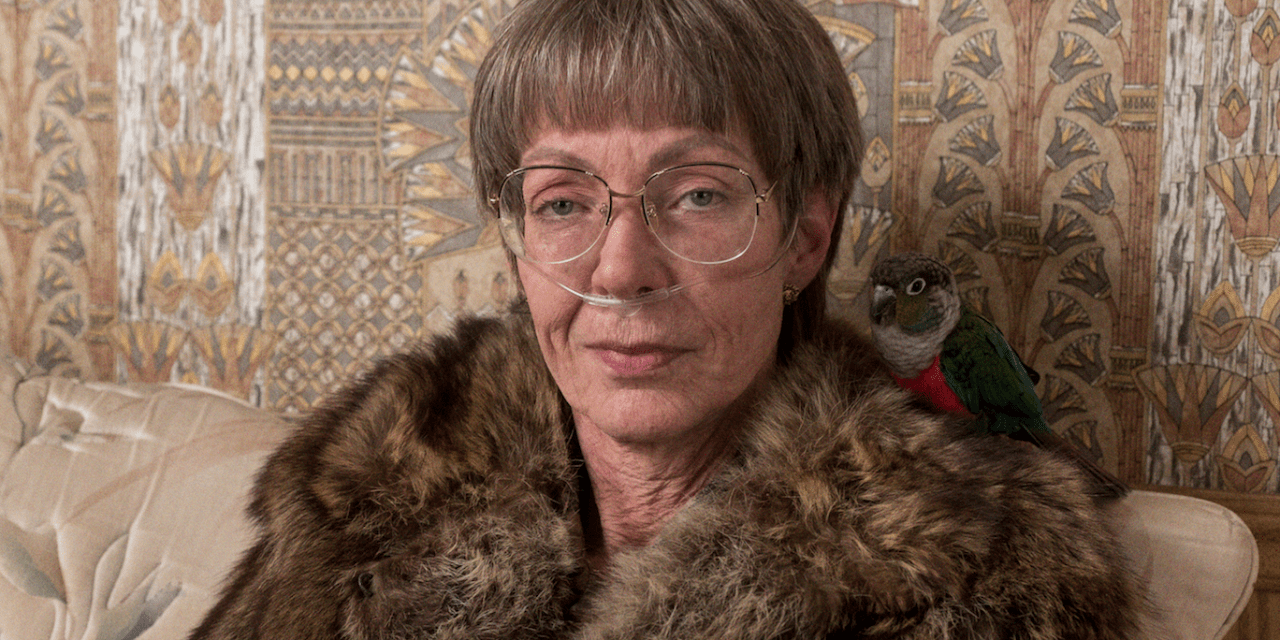 Allison Janney shares many of your concerns, like, what’s up with the president’s wild contradictions and flat-out lies? And what will happen to the LGBTQ community under his administration? And, of course, something we’ve all wondered from time to time, and an issue she definitely plans on addressing with her agent soon, because it’s high time: “Where are all my lesbian roles?”
Though her latest turn in I, Tonya is not “queer” per se — but, as the mother to infamous figure-skating icon Tonya Harding (Margot Robbie), she gives  one of her very best and most Oscar-buzzy roles, so all is obviously forgiven — the 58-year-old chameleon has delightedly dipped into some impressive gay fare both onstage and in film. (I, Tonya opens today in North Texas.)
Here, the beloved and soon-to-be-lesbian-somewhere Emmy winner discusses Harding as a queer icon, identifying with the LGBTQ community as an “outsider” herself and kissing “a lot of cool women.”
Dallas Voice: LGBTQ people – we are all Tonya.  Alison Janney: Right? Everyone identifies with her. Everyone can identify with Tonya because she’s struggling to have a voice, and the powers that be deemed that she was not worthy of having a voice in the figure skating world, didn’t think she fit in. It’s so classic. And then the press vilified her and we were all told what to believe about her, and we kind of believed it, because it was the advent of the 24-hour news cycle. Just spoon-fed to us every day: Tonya, bad; Nancy, princess, good. So, to do this movie and to see all the different things that were at play in her life makes you have so much more empathy for her. And I was so excited to meet her at the premiere. She was there! I just wanted to hug her and hold her. Sometimes I’m not great with words, and I just wanted to hug her.
You play her disapproving monster of a mother, LaVona Golden, which will strike a chord with many people in the LGBTQ community who have experienced parental disapproval because of their sexuality.  Oh, sure!
Tonya has been called a gay icon. Do you see her as a gay icon?  I never have thought about it before, but now that you’re saying it, I understand the reasons why she would be.
She wanted to be loved for who she was.  Wanting to be loved for who she was! Absolutely, I can see why it would resonate with the gay community — with women, too. With anyone who has felt like an underdog or not felt like they had a voice. As I talk about this movie more and more to people like yourself, I’m learning more about it and why it’s resonating right now. It’s also the concept of truth and what that is, and you know, the media told us what to believe was true and we did, and now in this time that we’re living in with the president [being] wildly contradictory — it’s phenomenal to me what’s going on in the country and in our discourse, and [sighs] I just feel it’s one of the most divisive, scary times I’ve ever experienced in my lifetime, certainly. 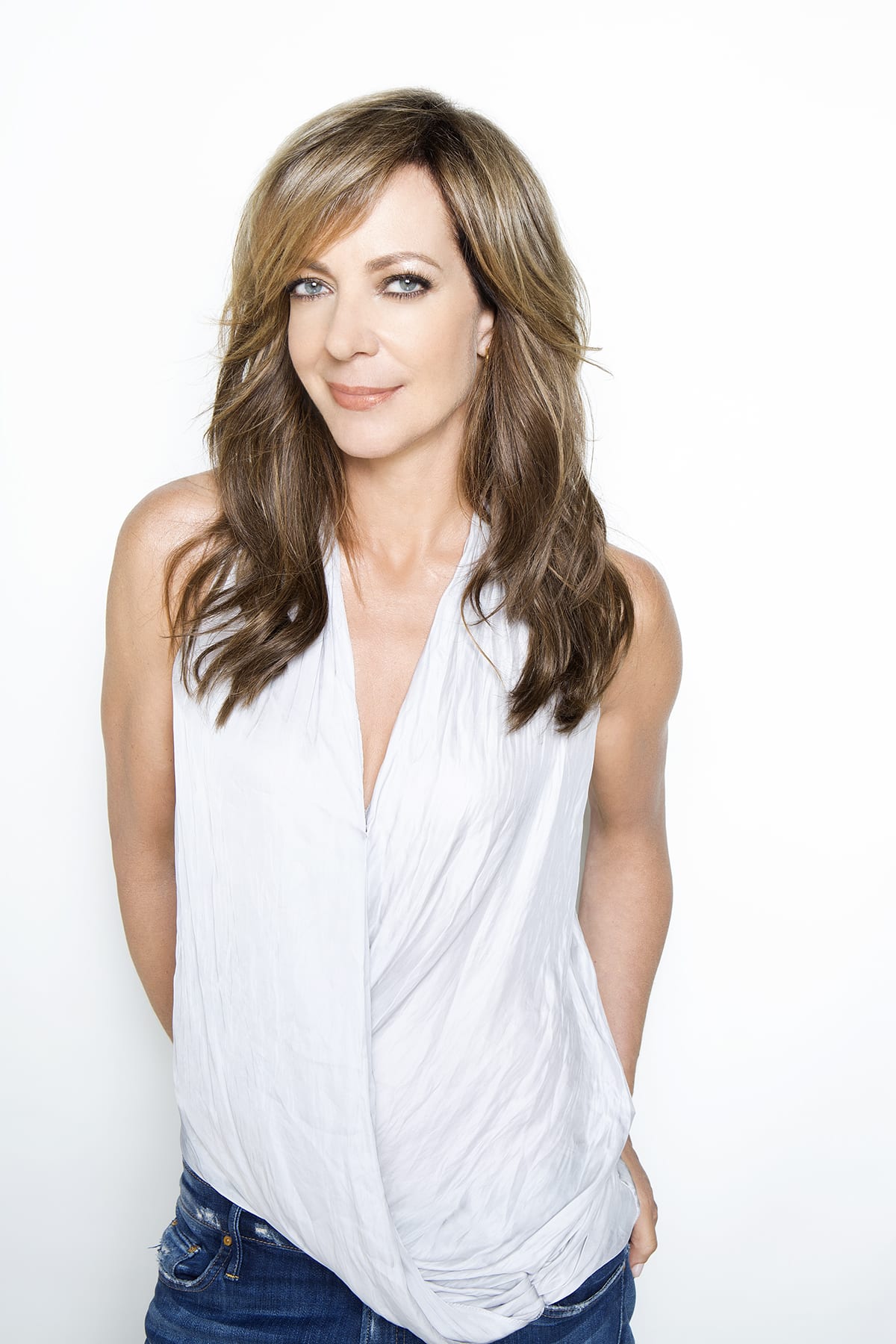