Allen Americans plan Hockey is for Everyone night 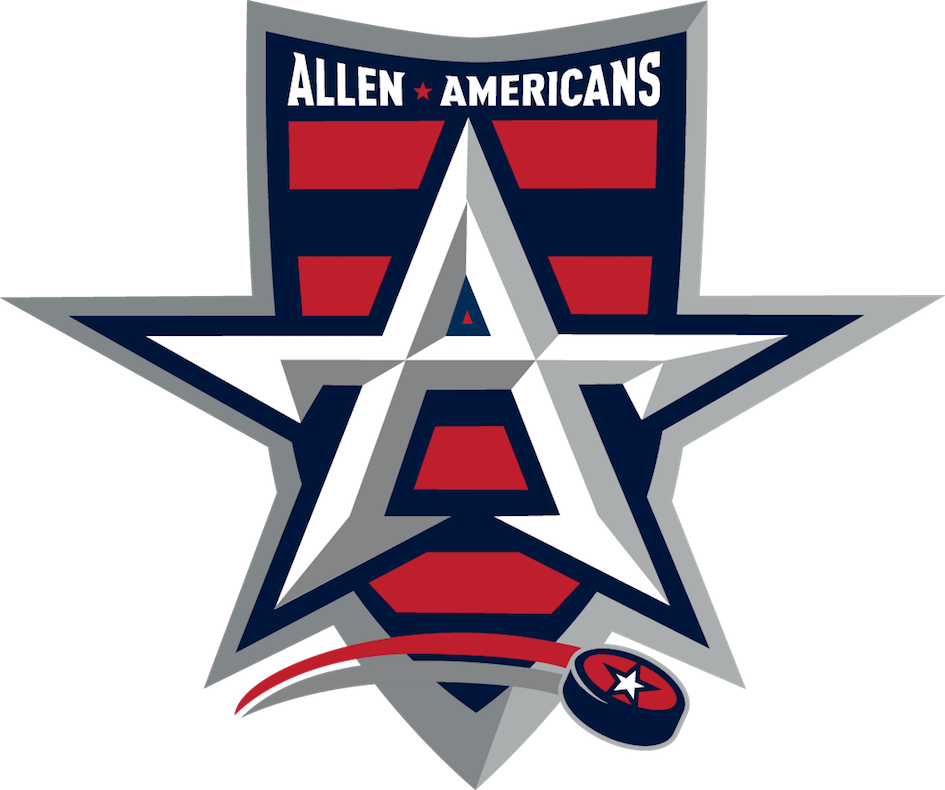 Don’t know the Allen Americans? They’re the NHL Minnesota Wild’s AA team that’s been playing in Allen for 10 years, and they won the league championship four years in a row. And this year, they’re sending a record seven players to Minnesota Wild training camp.

The team plays at the Allen Events Center at Stacy Road right off North Central Expressway.

Training camp for the Americans begins on Sept. 30 in Allen. The first game of the season is on Oct. 11 and is a home game against the Rapid City Rush.

More information about Pride night as plans are made.

The team’s schedule is here and ticket information is here.