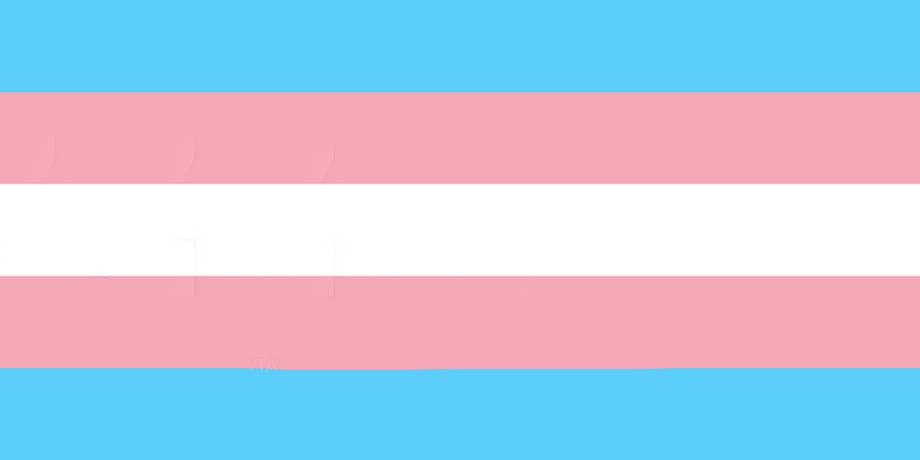 The Montgomery, Ala., Police Department is investigating the murder of 31-year-old Dana Martin, found shot to death in her car last Sunday night, according to numerous news reports.

According to transgender activist and TransGriot blog author Monica Roberts of Houston, Martin is the first transgender person murdered in 2019. Although news reports initially misgendered the victim, most articles online now don’t refer at all to Martin’s gender, although the headline of one article does still refer to the murder victim as a man.

WSFA Channel 12 News, noting that this is the Montgomery PD’s first homicide investigation of the year, said that police and medics responding to reports of a vehicle crash on Brewer Road, just off Selma Highway, found Martin inside her vehicle, which was in a ditch. She had “suffered a fatal gunshot wound” and was pronounced dead at the scene.

WSFA said investigators believe the shooting happened near where Martin’s vehicle was found, but have no information on what led to the shooting and have made no arrests.

At least 26 transgender people, mostly trans women of color, were murdered in 2018 in the United States, according to the Human Rights Campaign.