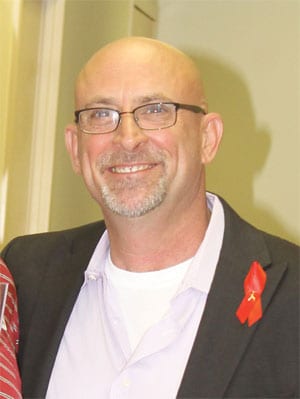 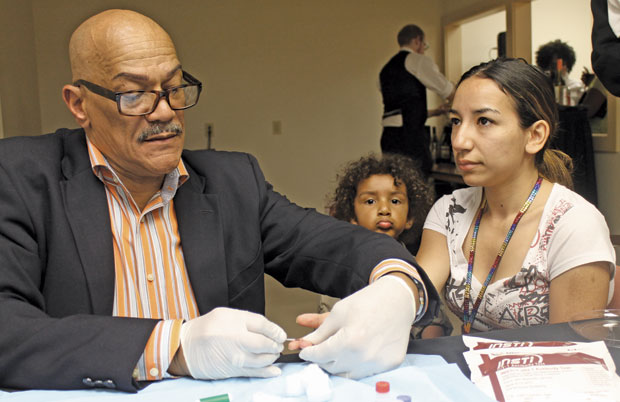 The AIDS Healthcare Foundation dedicated a new clinic at Medical City in North Dallas on Monday, Dec. 3 — its second clinic in Texas.

This week, the clinic began setting appointments, and the first patients will be seen Dec. 10. In August, an AHF Magic Johnson Clinic began serving Fort Worth, sharing a building with AIDS Outreach Center.

Rather than partner with an existing agency, as it did in Fort Worth, AHF opened its Dallas office in an area of the city that has not traditionally been well served by AIDS organizations centered in Oak Lawn and Oak Cliff.

Bret Camp, regional director for AHF Texas who previously worked at Resource Center Dallas, said the new facility will serve an area of North Dallas that is hard hit with new HIV infections.

Northwest Dallas around Forest Lane and LBJ Freeway has one of the highest rates of new HIV infections in Dallas. 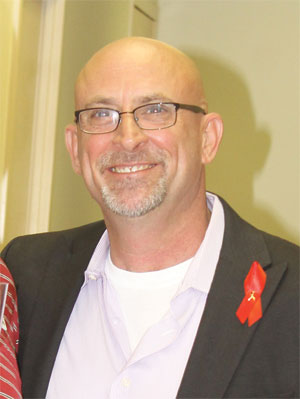 Camp also expects a number of the new clinic’s patients to come from Collin County, which is not served by a public hospital. Many uninsured people go to Parkland hospital’s Amelia Court in Dallas or John Peter Smith hospital in Tarrant County for primary healthcare.

Medical City was not known for treating HIV. Camp said the prominent location given to AHF in the hospital complex shows the priority it places on the practice. The office is located off the main lobby entrance of Building B.

The new clinic has four exam rooms with room to grow. Camp said the office has a capacity for 800 patients with ability to grow to 1,400.

“Because we’re in the hospital, we’re developing relationships with a variety of specialists,” Camp said. “There are lots of options at Medical City.”

At its grand opening, AHF testing counselor Boyd Bowen demonstrated a new instant HIV test. The Insti test is manufactured in Canada and has been used there for about eight years. Using a small blood draw, it returns a result in about a minute. Insti only tests for HIV-1 antibodies. AHF has been using Insti for four years in Mexico, India and Africa and introduced it in the United States in September at an event in West Hollywood.

He said they are involved in finding new ways for the immune system to contain the virus, new forms of gene therapy and vaccine development.

AHF operates 21 other clinics nationwide — 11 in California, six in Florida, two in Washington, D.C. and one in Georgia. Camp said the organization is planning additional clinics in Texas and is currently considering locations in Austin and San Antonio.

“AHF’s 2013 goal in Texas is to identify underserved areas and provide services that complement what’s in existence,” Camp said.

In San Antonio, AHF has already teamed with the San Antonio AIDS Foundation by providing a mobile HIV testing van in September.

“They had a robust testing program but were horribly underfunded,” Camp said.

Shannon Hilgart, interim executive director of the AOC in Fort Worth, said AHF has been a good partner for her agency and is already serving a number of her clients.

She said the opening of the pharmacy at AOC has been delayed.

The licensing process in Texas, she said, takes longer than in other states where AHF operates. But she expects the pharmacy to be open soon.

This article appeared in the Dallas Voice print edition December 7, 2012.