Advice you can really use 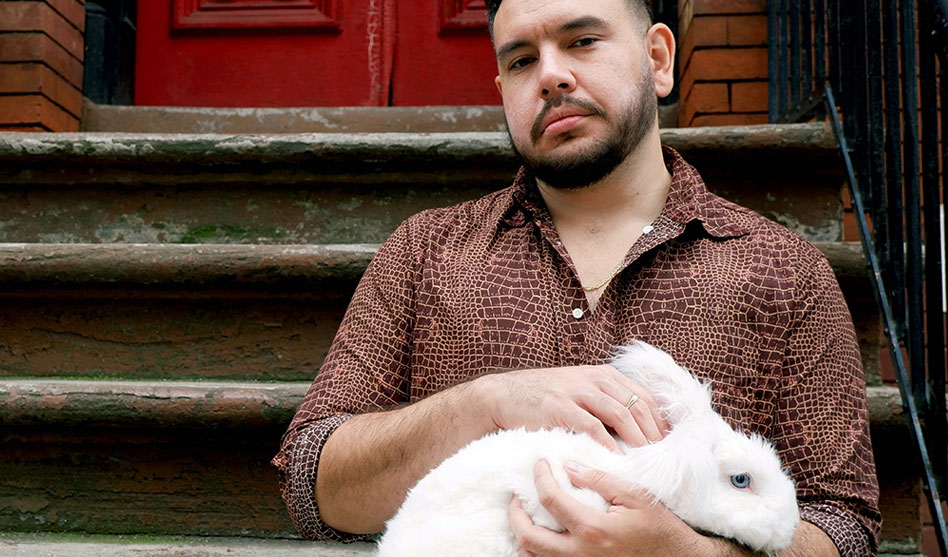 Your best friend definitely has an opinion. You need advice, and she offers an answer, though it might not be the one you seek. You may get sound counsel, but at the wrong time, with sentiments directly opposing what you were thinking. 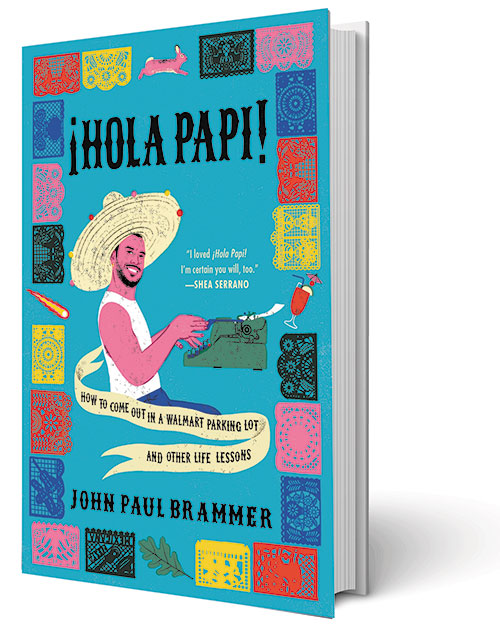 And yet, you have to be grateful. As in the new book ¡Hola Papi! by John Paul Brammer, the words come from the heart.

Growing up in a small Oklahoma town of Cache, John Paul Brammer knew nothing about being gay. He had little relationship experience, in fact, and he didn’t learn about hookup apps until he was a junior in college.

Once he found those apps, though, he was “instantly hooked.”

Much to his amusement, “some white guy” said, “Hola, papi,” in greeting on an app one day, and Brammer, “a mixed-race Mexican American with noodle arms,” never forgot it — because hey, wouldn’t that be a great name for an advice column?

He pitched it, landed a gig in conjunction with Grindr, and it was a landslide hit with users, even though Brammer felt like an imposter sometimes. Was he really qualified to do this, he wondered. Then he remembered what he’d want if he needed advice ….

When asked what one can do to let go of past hurts, Brammer answers with a tale of his middle-school years, of bullying, inadequacies and teen angst, and of coming out, growing up and not letting someone be defined by the worst of the past.

He writes of puppy-love with a girl when he was kinda sure he was attracted to boys and how the experience wasn’t a waste. He remembers co-workers at a nearby taco stand who taught him to speak Spanish, to belong and that “Lo siento” isn’t always necessary.

He tells readers about releasing the love he thought was “the one,” about the oh-so-awkward night a childhood bully approached him on a dating app; and how to let go of a dream and a nightmare situation.

You know this: Dear Emmy and Dear Posey can always be relied upon to present some poor schlub with drama worse than yours. You know they’ll offer snappy, sometimes snarky maybe dismissive advice — but that might not be as applicable as what’s in ¡Hola Papi!

Agony Aunties don’t normally insert themselves into their answers quite like author John Paul Brammer does; nope, he makes his advice into a memoir that resonates.

Each mini-chapter here begins with a question followed by what feels like a personal answer written specifically to the forlorn rather than to the world — in a story, really, but one that’s relatable. It’s fun to read, but, more importantly, it wraps advice-seekers (and not just the writer!) in a comfortable tale that might make them laugh but definitely makes them feel un-alone.

Another nice thing: This book is by a gay man, but the advice he offers is for anyone, of any age. If you can remember that there are some eyebrow-raisers snuggled amidst laughs and sighs, of ¡Hola Papi!, you’ll have a high opinion.