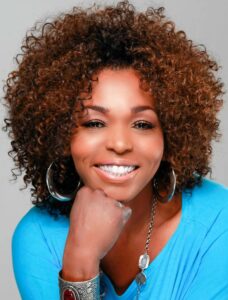 Actor Liz Mikel will be honored throughout Dallas Theater Center’s season for her 30 years with the company. (Photo courtesy DTC)

The Dallas Theater Center (DTC) announced that it will celebrate 30 years with “one of the city’s most talented” actors, Liz Mikel who made her debut on the DTC mainstage in 1991 in A Midsummer Night’s Dream. Since then, Mikel has been featured in multiple DTC productions including Cake Ladies currently at the Wyly Theatre as Tweedy-Bird, a character written specifically for her.

“Being a part of DTC has given me rare opportunities that some folks feel they have to leave town to experience. For that, I’ll forever be grateful,” Liz Mikel said in a release from the theater.

She is also a founding member of DTC’s Diane and Hal Brierley Resident Acting Company. In 2019, DTC presented Mikel with the Linda and Bill Custard Award for her distinguished career.

DTC artistic director Kevin Moriarty has worked with Mikel on multiple productions such as The Wiz, Inherit the Wind, and A Christmas Carol (Fun fact: Mikel has appeared for more than 20 years in DTC’s annual production of the holiday classic).

Moriarty directed Mikel in Cake Ladies where she portrays one of half of the titular duo, a character developed with her in mind by Jonathan Norton, DTC’s playwright-in-residence.

“For 30 years, Liz Mikel has been one of the most significant artists at Dallas Theater Center. As a founding member of DTC’s Brierley Resident Acting Company, she has performed in productions ranging from raucous comedy to intense drama and from Shakespeare to musical theater. Through it all, she has brought her immense skill, singular personality, emotional honesty and stunning voice to her performances,” Moriarty said. “More than any other artist, Liz Mikel is the face of Dallas Theater Center. Everyone who has had the opportunity to work with her during the past thirty years has been enriched by their collaboration. I feel blessed to have been inspired by her for so many years, and I look forward to celebrating her artistry on our stage for decades to come.”

In addition to her work on the DTC stage, Mikel has worked on Broadway shows, including a production that first appeared in the Potter Rose Performance Hall. Give It Up! premiered at DTC before moving to Broadway as Lysistrata Jones.

She has also appeared in movies, and television shows including Get On Up, Welcome Home Roscoe Jenkins and Friday Night Lights.

“When I started as a young actor, I was excited about the possibility of working with artists who had been performing longer than I had been alive. The members of the acting company – Akin Babatunde, Randy Moore, Kurt Rhodes, Nance Williamson – embraced me and I felt at home. Now, I’m one of the seasoned artists in the room,” Mikel mentioned.

Dallas Theater Center will honor Mikel throughout its 2021-22 season. Audiences can currently see Mikel in Cake Ladies in the Wyly Theatre through Oct. 17.

Dallas Theater Center will offer social distance seating during performances of Cake Ladies. Guests are welcome to select the option of being placed in the social distance section during the checkout process when purchasing tickets online. Essential workers are eligible to receive complimentary tickets by calling 214-522-8499 to reserve seats. For more information or to buy tickets to Cake Ladies, visit dallastheatercenter.org/show/cake-ladies/. 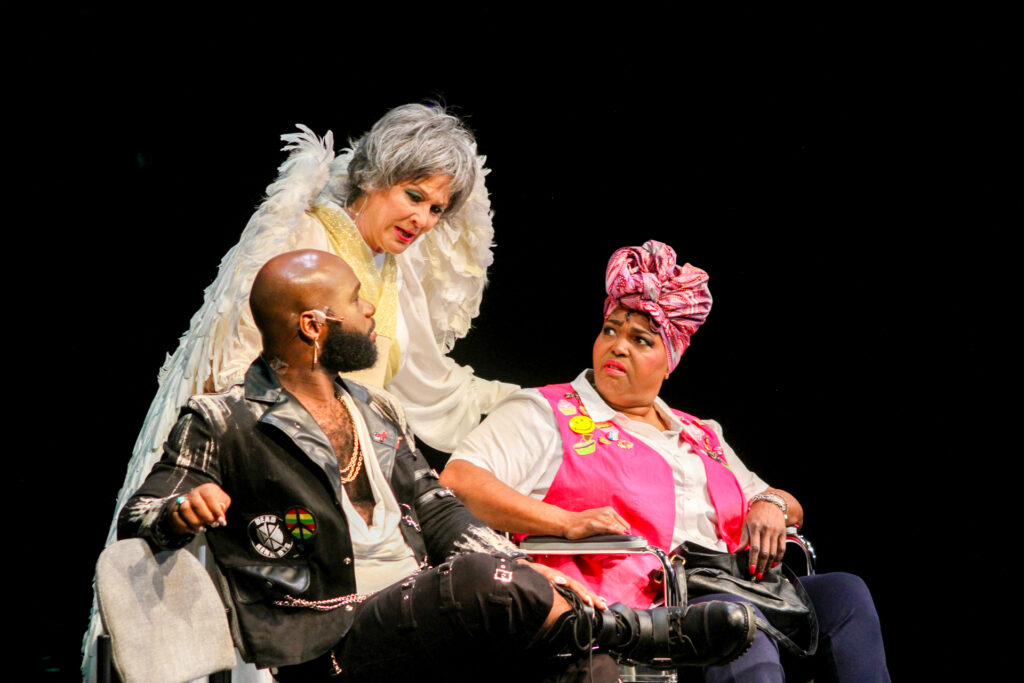 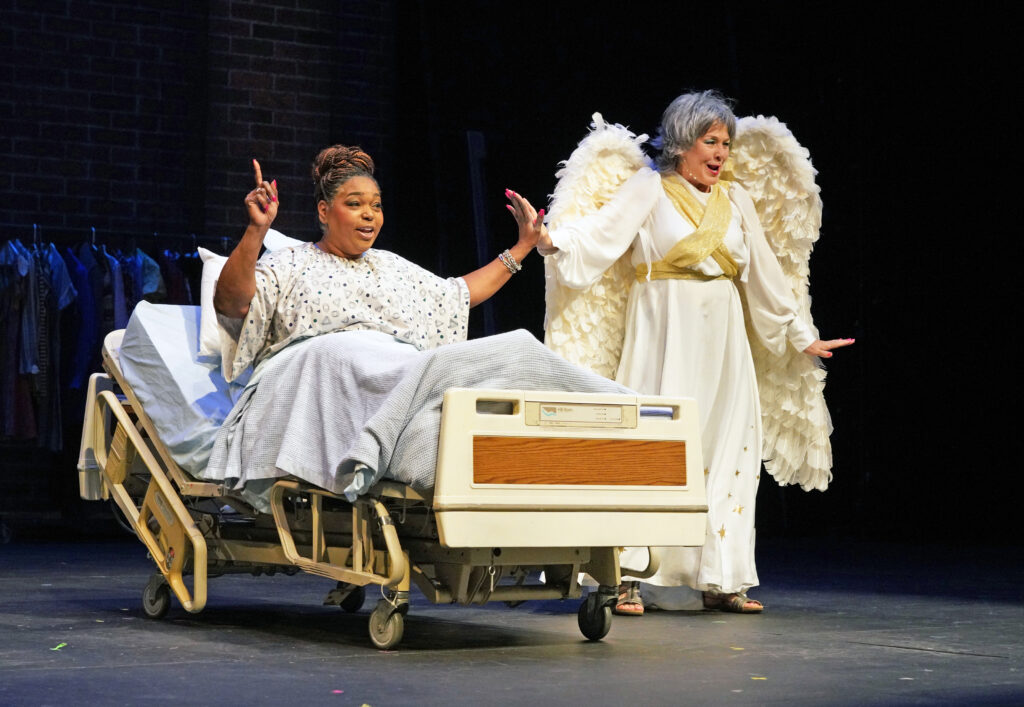