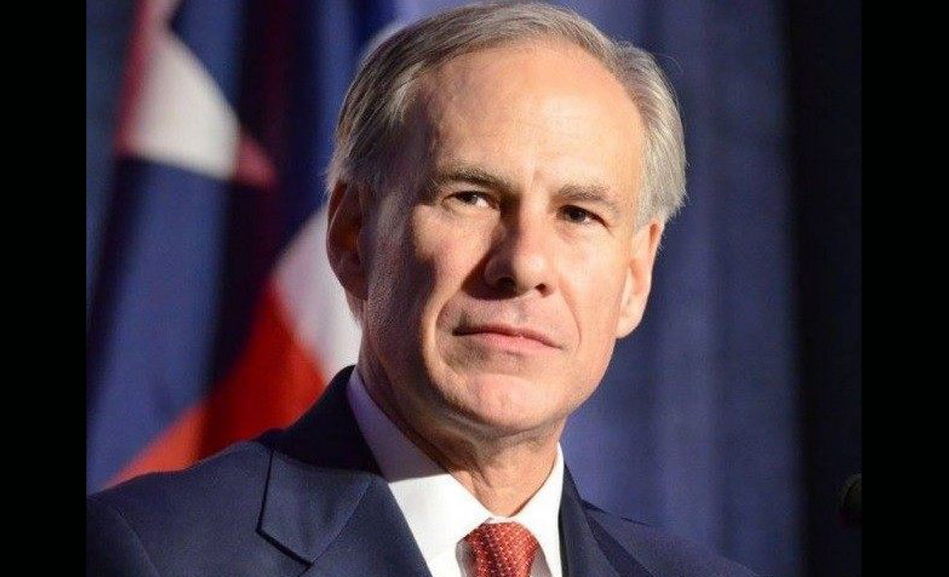 Abbot said state officials “strongly urge everyone to continue safe distancing and to wear a mask if you can.”

Youth sports camps and sports leagues will be allowed to resume on May 31, with parents allowed to watch the events as long as they maintain physical distancing.

In a press conference announcing the changes, Abbott acknowledged there will be spikes in infections and deaths.

Dr. John William Hellerstedt, the State Health Services commissioner, said the state is “ramping up” its contact tracing efforts in conjunction with testing in an effort to slow the spread of COVID-19.