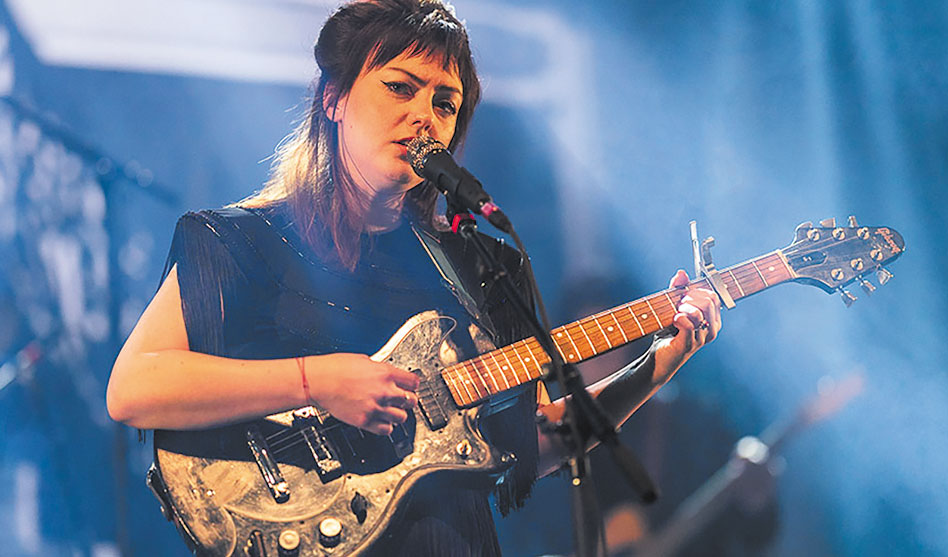 Pride should last year-round, and now your Pride playlist can, too

Pride month may have come and gone in many major cities, but not everyone celebrates Pride in June. South Florida, for example, has Pride celebrations in January (in Hollywood), February (in Fort Lauderdale), March (in West Palm Beach/Lake Worth) and April (in Miami Beach), in addition to June (in Wilton Manors).

Speaking of South Florida, one-man-show Randy Rainbow who spent his formative years in the region, finally released his full-length solo album A Little Brains, A Little Talent (Broadway). Of course, anyone familiar with Rainbow knows he has more than a little anything.

For the album, Rainbow chose to cover showtunes, adding his distinctive humorous touch to numbers including the title cut (complete with a Mar-a-Lago reference), a three-way take on “You Gotta Get a Gimmick” with Sean Hayes and Josh Gad and a fab duet with Tituss Burgess on “Bosom Buddies.”
But really, you want to hear his genius parody pop, don’t you? That can be found on standout tracks “Clang, Clang, Clang Went Josh Hawley,” the lengthy “Second-Hand Rose Medley” (which includes three of his classics), “Mr Biden, Bring My Vaccine,” and “If Donald Got Fired” (a duet with Patti LuPone). 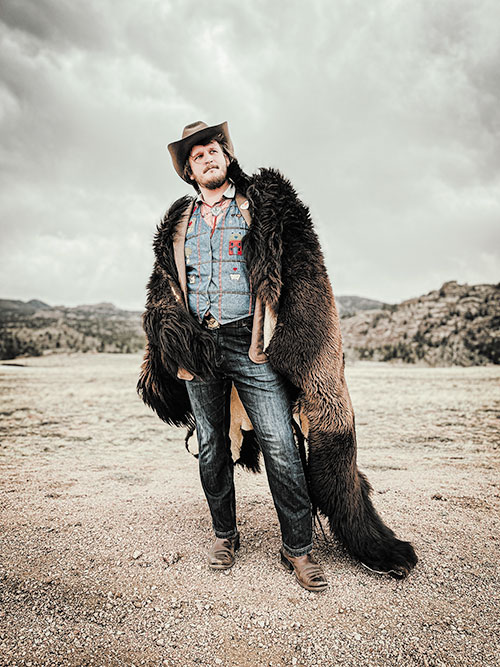 Newly officially out, alt-folk goddess Angel Olsen released a couple of well-reviewed albums before her 2014 breakthrough Burn Your Fire For No Witness. Based in Chicago at that time, you could hear the influence of Second City siren Liz Phair. But Olsen was no copycat, firmly establishing herself and, in the process, surpassing Phair. With each subsequent album (and corresponding hairdo), Olsen expanded her palette, incorporating a 1960s retro sound that would remain with her over the years.

The 10 tracks on Big Time (Jagjaguwar), an emotional set of songs touching on love and loss, grief, and revival, including the title cut, “Ghost On,” “This Is How It Works” and “Through The Fires” have a distinctive vintage torch and twang sound that would make k.d. lang proud. The gorgeous “All The Flowers” is queer folk at its finest, while the lush “Chasing the Sun” has cabaret standard written all over it.

Queer male country artists, including Orville Peck, T.J. Osborne (of the Grammy-winning Brothers Osborne) and even long-timer Ty Herndon, have become more visible in recent years. But they better watch their denim-clad butts, because Willi Carlisle is releasing his amazing second album Peculiar, Missouri (Free Dirt). Featuring exceptional original songs such as “Life on the Fence,” “I Won’t Be Afraid,” and the spoke title cut, Carlisle makes an unforgettable impression.

Willi Carlisle performs on Aug. 27 at Gilley’s in Dallas. Watch for an interview with him next month in Dallas Voice.

Endless Void (War Chant), the all-too-brief debut album by Bay Area-based Caitlin Cobb-Vialet, a queer singer/songwriter raised by lesbian moms, goes by in the blink of an eye but is deserving of repeated listens. Her piano-driven tunes and spilling-forth lyric style is sure to remind some listeners of Regina Spektor. Nevertheless, Cobb-Vialet emerges as her own artist, and songs such as “Disco Ball,” “Ask Me,” “Collared Shirts,” “The Reference” and “Float,” are a marvelous introduction to a talented artist.

Caleb Nichols opens his irresistible concept album Ramon: A Rock Operetta (Kill Rock Stars) with the song “Listen to the Beatles,” but you get the feeling that he’s probably listened to a lot of Elliot Smith as well. Over the course of the 10 tracks, Nichols reimagines Mean Mr. Mustard (about whom the Beatles sang on “Abbey Road”) as a queer icon. The Beatles’ force is strong with this one on songs including “Run Rabbit Run,” “She’s The Beard,” “Captain Custard,” “Jerome” and “From A Hole in the Road.”

The title cut even includes a lyric reference to the work of solo Beatle Paul McCartney, in addition to playing on the song title “Ram On.” To be clear, Nichols is no mere mimic. He has created an original set of songs that pay tribute to a significant influence while establishing him as a singer/songwriter to appreciate for his creativity.

There is so much emotion in Chastity Brown’s voice that it’s hard to believe that it can be contained on a recording. But there it is on Sing To The Walls (Red House), beginning with the aptly-titled “Wonderment,” which starts out with layered vocals before blossoming into a full-blown rocking tune. “Backseat” has a similarly soulful vibe, while “Boston” takes a folky approach. The synthesizer on the title track is a nice touch, as are the strings on “Like The Sun.”