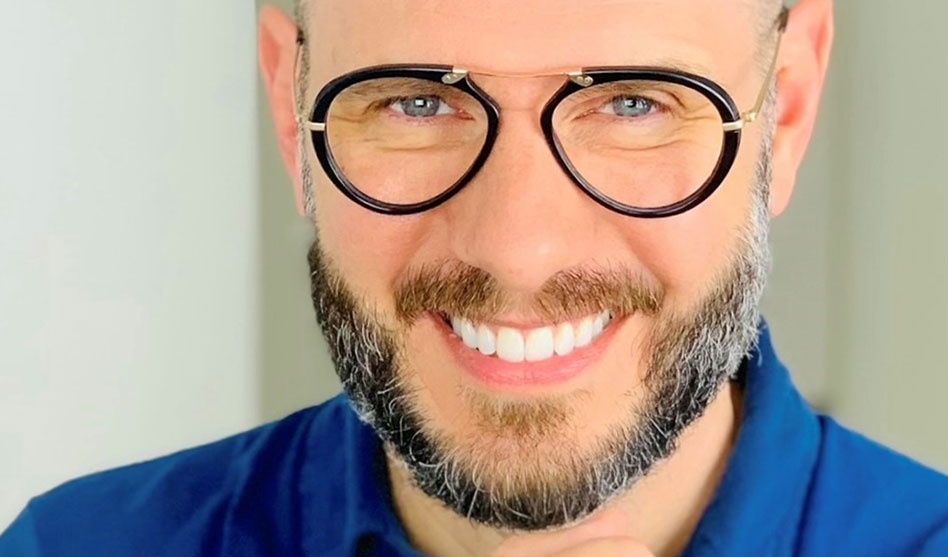 Story of a gay uncle stepping up for his niece, nephew is a sweet read

The situation you’re facing isn’t one you wanted. You had no wish for it; in fact, it’s 100 percent the opposite. Not your circus, not your monkeys, as they say.

So usually, you’d follow your instincts and run, but this time you surprise yourself by stepping up and taking ownership. 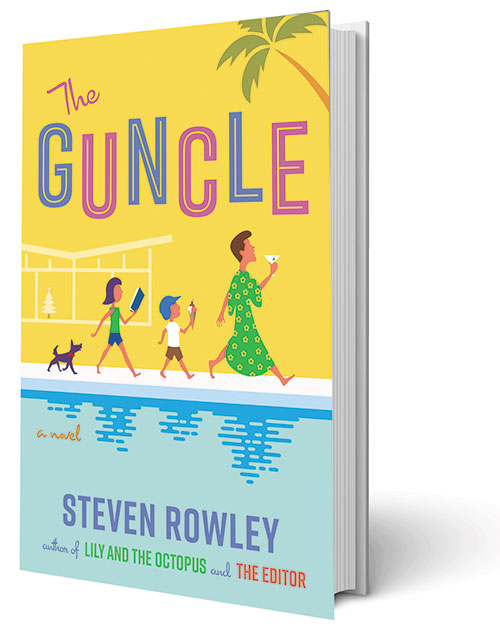 Now it is your problem. But, as in the new novel The Guncle by Steven Rowley, that’s more than okay.

Sara had been his friend first. Patrick wasn’t exactly happy when she married his brother, Greg. But she managed to make it work, and he loved her for it. He loved her first, actually, and he never let her forget it.

But now she was gone, and Greg had asked the impossible: Would Patrick — gay man, former TV star, Palm Springs fixture, no-responsibilities Patrick — take Greg and Sara’s kids — 9-year-old Maisie and 6-year-old Grant — for the summer so Greg could go to rehab while grieving the death of his wife? Could the kids’ GUP (Gay Uncle Patrick) step up?

No. There was no way that Patrick was taking temporary custody of two kids. But then his older sister, Clara, copped an attitude, rolled her eyes and told him he was “off the hook.”

And so Greg headed to rehab after the funeral, and the kids went home with Patrick to Palm Springs. It would be a long 90 days.

Grant was cute but full of questions; Patrick learned to make things up. Maisie was nobody’s fool, and Patrick learned to hide his passwords. He gave them “Guncle” Rules (gay + uncle = guncle), life lessons and stories about their mother.

But past that, what does a gay man who never wanted kids do when he suddenly has two of them?

He takes them to the museum way too often, that’s what. He takes them to five-star restaurants and cringes when they order kid food. He lounges with them in the pool, gets them a dog, lets them put up a Christmas tree in July, hugs them and throws a party.

And he loves them.

There are four words that best describe The Guncle: A. Dor. A. Bull.

That’s it. This novel is simply as charming as they come, and don’t be surprised if you can almost hear your favorite actors as any of the characters here. Don’t be surprised, either, if you spend your vacation racing to reach the ending you think’s coming, and you’re wrong.

Indeed, author Steven Rowley offers the perfect mix of snorts and sobs here, snarky fun one minute and pathos the next, but neither emotion is belabored or forced. That gives readers room to enjoy the tale as it unfolds and grows like an inflating pool toy and to watch the characters twisting wistfully in irresistible, concentric circles.

Your ticket’s in your hand; your suitcase is packed; your destination is close, but you need a book to get you there. If you’d love to immerse yourself inside a sweet novel like The Guncle, then step right up.