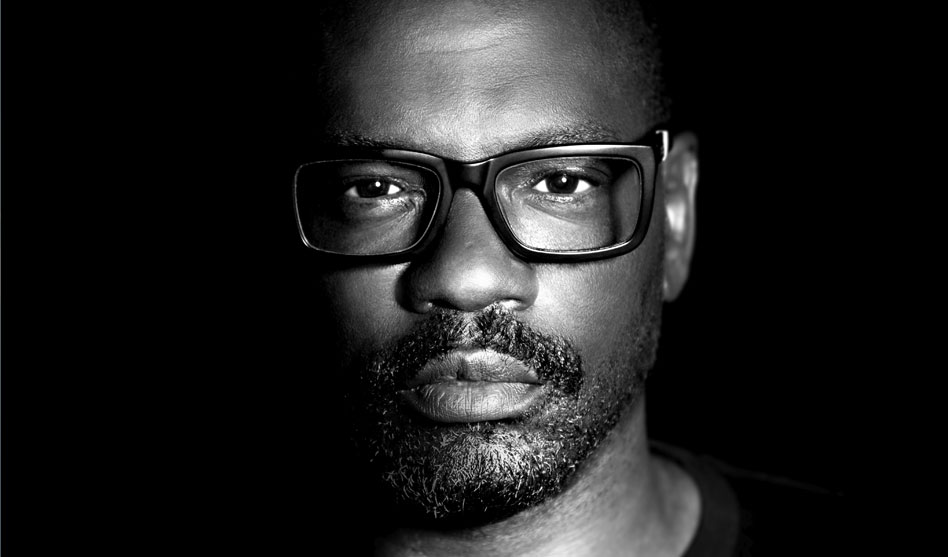 Brian Bloome’s new book about his upbringing isn’t easy, but it is compelling

Somebody feeds them when they’re hungry, does their laundry, buys them toys and plays with them. Somebody escorts them everywhere, and, sometimes, they even get carried.
Yep, life is good when you’re a little kid — except, as in the new memoir, Punch Me Up to the Gods by Brian Broome, when it’s not. 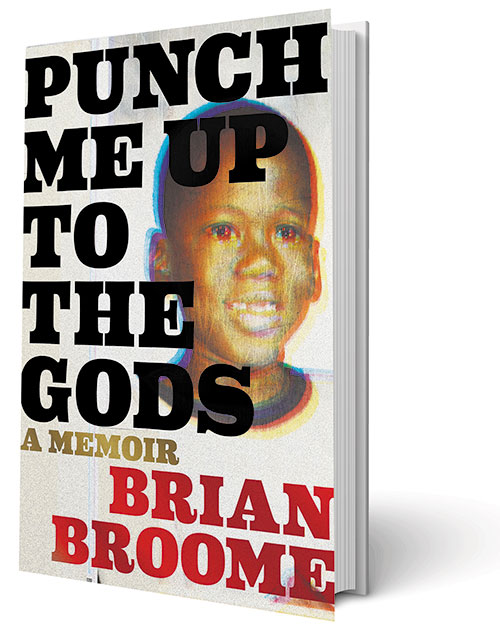 He called Corey his “best friend.” but Corey was no friend to 10-year-old Brian Broome. Sure, things were sympatico at first, but it didn’t take long for Corey to sense Broome’s insecurities. Or to start pummeling Broome. Or to humiliate him.

Broome’s father hoped that Corey might act as “a form of therapy” for a boy who played with girls too much. Broome endured the abuse and didn’t complain to the adults, because he was a little in love with Corey.

As if Corey’s thrashings weren’t harsh enough, Broome’s dad beat him for a multitude of reasons, from a pink shirt to frustration over unemployment to racism. He said he’d rather kill his children himself than to let a white person do it. Broome, in fact, often wished that he was white like the people on TV, so he’d have the benefits of it. White parents really seemed to love their kids.

Broome dreamed of moving far away from the tiny working-class Ohio town of his birth to a larger city where he believed he could avoid the bullying and teasing, leave his life behind and escape the embarrassment of his parents’ ramshackle existence. He did leave once, for college, but he was deeply humiliated by the racism and homophobia of his roommates. He called his mother then, and she came to get him.

She was one of a handful of Black women who saved him.

Being a man isn’t easy. Being a Black man in America is harder. Being a gay Black man led Broome to drugs and alcohol and away from his family —although, he says, “… yes, I was loved. Just not in ways that I could understand.”

Be prepared to be messed with here. Your emotions may never be the same.

There’s a tighly-coiled, ready-to-strike fist wrapped in melancholy and a miles-long people-watching incident in this book, both giving aptness to its title. The title — Punch Me Up to the Gods — refers to the author’s father’s second-favorite words before the beatings began, and they’ll hit you hard, too. You’re not embarrassed, in fact, to be seen carrying a book around, are you? Because you will, this one.

Happily, there are moments of humor, too, as Broome recalls things that occurred in his youth or maybe just a few years ago. He surprises readers with similes that are sobering, in the middle of laughter. He steps back, sometimes, to pick at something else, turns it over twice to examine it and pulls it into his tale.

For this, you won’t regret picking this wonderfully companionable, startingly gracious and compelling memoir. Punch Me Up to the Gods is a don’t-miss; devouring it is so easy.