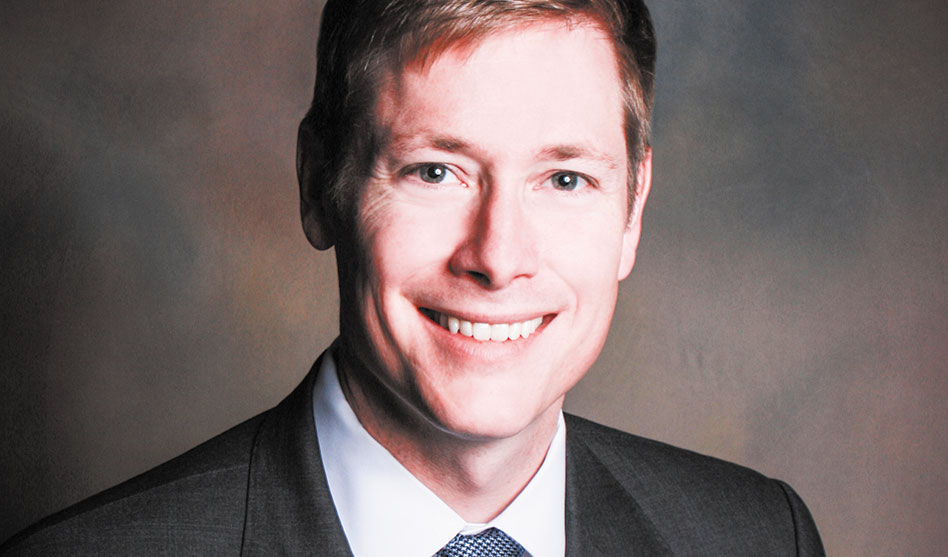 An unexpected budget shortfall announced in December by the Texas Department of State Health Services has left some Texas HIV patients in a precarious position, faced with the possibility of getting their medications late — or not at all.

The Texas HIV Medication Program, operated through DSHS, is the official AIDS Drug Assistance for the state. It also operates the Texas HIV State Pharmaceutical Assistance Program, which helps those who are HIV-positive who don’t qualify for the full extra help with out-of-pocket costs associated with their health care.

Over the December holiday season, DSHS announced it was changing the eligibility requirements for THMP and ADAP, “effectively eliminating thousands of previously eligible Texans living with HIV from its program,” according to a press release from Prism Health North Texas. “At this moment, the ADAP program is unable to support all participants currently enrolled in the program, leaving a deficit of $52 million.”

The shortfall came as a surprise to many because there had been no hint earlier that there was a problem, according to Dr. John Carlo, CEO at Prism Health.
“I don’t think we really know what happened,” Carlo said. “We had heard there were unexpectedly higher numbers of people [enrolling in the program] due to economic losses, people who lost their jobs and their insurance because of COVID-19.”

Still, he said, “some of these losses didn’t make sense to me,” Carlo said, because of the complicated processes involved that involve pharmacies, service organizations and the state, each with their own role to play.

“The system has been stable, and over the last five years they have been running with a sort of budgetary surplus. … They have been very comfortable in terms of their ability to dispense the medications. Then all of a sudden it just stopped,” Carlo continued. “They said some of it was because of the costs related to single tablet a day regimens. But those are not new. We’ve been following those regimens for years.

“To those on the outside, it won’t make sense because it is all so complicated. But there is no reason for that $52 million shortfall.”

An “easy” result, Carlo said, would be a patient expecting to receive their medication as usual and then suddenly being told they are no longer eligible for the program. If that happens, he said, “the clock is ticking” as the service organization has to go back through its records and send in paperwork all over again, trying to get the patient re-qualified for ADAP or for some other assistance program before they run out of their medications.

“It could result in a significant delay in them getting their prescriptions refilled. The problem there is that ADAP won’t dispense more than a month’s supply at a time, and staying on schedule is an absolute necessity. You cannot miss doses. Even if you can get them re-qualified, it means that they have to make a second trip to the pharmacy, and that can be a real hardship for some people.

“It’s really risky to make people have to jump through a bunch of hoops,” Carlo said. “We don’t want to have more roadblocks around this. We have to make it accessible as possible.”

Lauren Dunnet with North Texas Infectious Disease Consultants said that a large part of the problem is that the COVID-19 pandemic “has taxed an already fragile healthcare system here in the United States.” NTIDC, though, is determined that “no patient should have to miss doses of their anti-retroviral therapy due to job loss or loss of insurance, and we will exhaust all avenues, such as pharmaceutical patient assistance programs or even bridging the patient with samples, to ensure this does not happen.”

Dunnet added, “On the front end, we work with patients through our adherence programs to help build a safety net of medication to plan for the unexpected.”

Carlo said that a “late-breaking report” on Wednesday, March 10, indicated that funds from the federal COVID relief bill approved earlier that day by Congress could be directed to allow DSHS to “bail out” ADAP.

There is also talk about revamping the process by which ADAP operates in Texas. Instead of buying drugs directly, the system would support the patient in going on a marketplace plan and subsidizing an insurance policy for the patient that would cover other aspects of their health care, not just their HIV medications.
While that would have its advantages, it would have drawbacks, too. “It would be beneficial in that the patient would have insurance coverage. But at the same time, “I worry that people won’t stay insured, and if they lose their insurance, they have nothing.”

While a bailout of ADAP and changing the system could help in the long term, in the short term patients remain at risk, and it doesn’t answer “the question of how this shortfall happened in the first place,” Carlo said. “I am concerned that the right decisions were not made at some point, or that there was some bad planning. We are still in the dark about what really happened.”