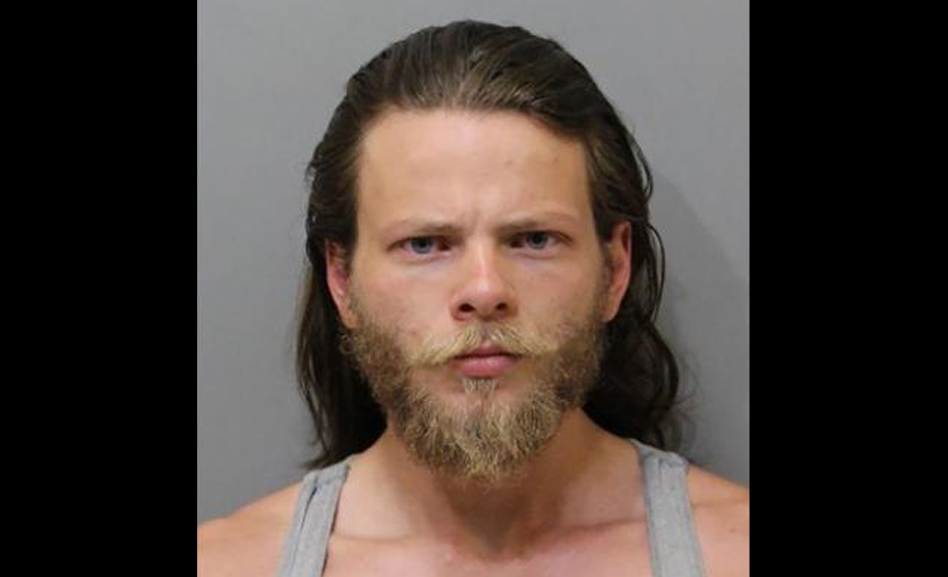 Six men from the DFW area were among the 31 Patriot Front members arrested Saturday, June 11, in Coeur d’Alene, Idaho, as they were on their way to disrupt a Pride celebration happening there. The arrests came one day before the sixth anniversary of the June 12, 2016, massacre at Pulse nightclub in Orlando, Fla., in which 49 people were murdered.

According to reports by CBS News, the 31 men, carrying “riot gear” were arrested after someone called police to say they had seen people “loading up into a U-Haul like ‘a little army’ at a hotel parking lot in Coeur d’Alene.”

Thomas Ryan Rousseau, 23, of Grapevine, who has been identified by the Southern Poverty Law Center as the person who founded the Patriot Front following the deadly United The Right rally in Charlottesville, Va., in 2017, was among those arrested and charged with misdemeanor conspiracy to riot.

A seventh Texan, Robert Benjamin Whitted, was also among those arrested Saturday in Coeur d’Alene.

All seven men have bonded out of jail.

According to the Southern Poverty Law Center, which lists Patriot Front as a hate group, “Patriot Front is an image-obsessed organization that rehabilitated the explicitly fascist agenda of Vanguard America with garish patriotism. Patriot Front focuses on theatrical rhetoric and activism that can be easily distributed as propaganda for its chapters across the country.”

SPLC on its website includes quotes from the Patriot Front manifesto that declare “The time of the Republic has passed in America as the system grows too weak to perform its duty,” and that “Democracy has failed this once great nation.”

Echoes of the “great replacement theory” which reportedly motivated the gunman who murdered 10 people in a racially-motivated mass shooting May 14 at a Buffalo, N.Y, grocery store are evident in a quote from a Patriot Front rally at the University of Texas at Austin in November 2017: “America, our nation stands before an existential threat. The lives of your children, and your children’s children, and your prosperity beyond that, dangle above a den of vipers. A corrupt rootless, global, and tyrannical elite has usurped your democracy and turned it into a weapon, first to enslave and then to replace you.”

SPLC explains that Rousseau attended the 2017 Unite the Right rally as a part of Vanguard America, another group listed as a hate group by SPLCA, and that he led VA members during the rally, including James Alex Fields Jr., the man who rammed his car into counter-protesters, killing Heather Heyer.

Rousseau broke away and formed Patriot Front after the Charlottesville disaster due to a feud with VA leader Dillon Irizarry, according to SPLC.

All three Haslet residents — Whitsom, Morris and Tucker — were listed in Coeur d’Alene arrest records as living at the same address in Haslet. According to publicly available records at the Tarrant Appraisal District website and on the real estate site Zillow.com, the property was purchased in November 2020, and is currently owned, by a Houston  couple, who rent the home out.

Records show that Buster and Moran both live at the same address in Watauga in a residence purchased by Buster in July 2021. Rousseau lives in Grapevine in a home owned by Thomas C. Rousseau, public records show. 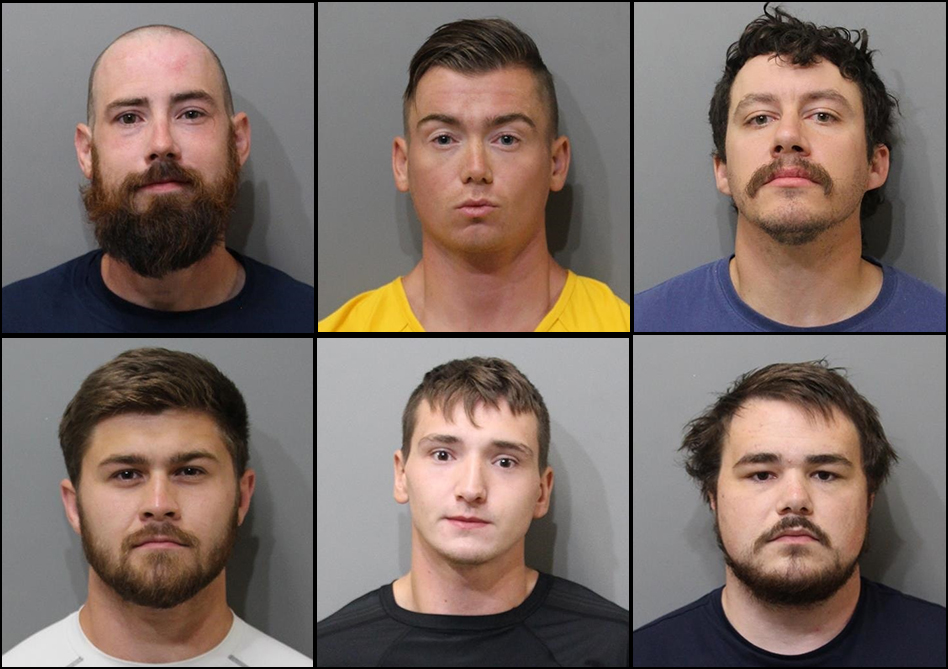