5 injured in shooting near Atlanta bar 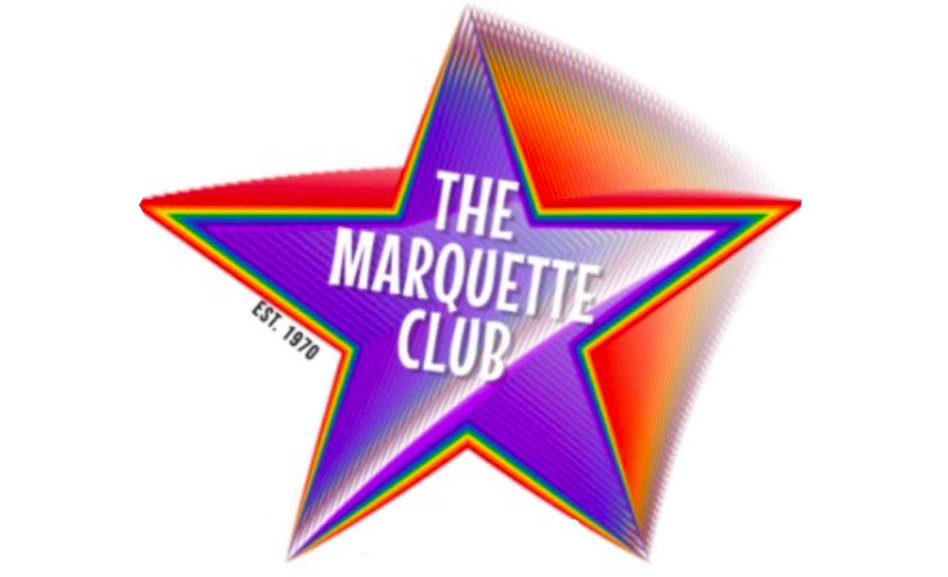 Gunfire erupted early Monday morning, Sept. 6, outside an Atlanta nightclub where a Black Pride event was being held, leaving five people wounded, according to a report online by WXIA 11 Alive.

Atlanta police responded at about 6 a.m. to reports of multiple people shot near the intersection of Olive and Proctor streets, not far from The Marquette Restaurant and Lounge. A police officer told the TV station that some of the victims were taken to the hospital by ambulance, while others were taken in private vehicles. The officer also said none of the injuries appeared to be life-threatening.

Authorities told the TV station that preliminary investigations indicate the gunfire stemmed from an argument inside the club, where a Pride event featuring a performance by Lil’ Kim had supposedly just ended. It was one of several Black Pride events at the club over the weekend.

A witness, who has visiting from out of town, told 11 Alive that “There were people shooting back, and then somebody got in a fight, and they maced somebody, and we all had to run. It was very scary.”

Reports indicate that suspects in the shooting had fled the scene before police arrived. Atlanta PD’s aggravated assault unit continues to investigate.

Monday evening, the management at Marquette Restaurant and Lounge posted the following statement on the club’s Facebook page:

“The Marquette Lounge management teams is committed to the safety of our guests and are deeply saddened by the events that occurred outside the facility and across the street from our parking lot on Sunday evening as our establishment closed.

“Our premises were fully secured at the time and to our knowledge, no major occurrence happened that would warrant the shooting that took place across the street. We are limited in the level of control we have in situations that do not occur on our property. We have reached out to the Atlanta Police Department and are fully cooperating with the ongoing investigation. People are known to congregate in the park because it is close to our establishment, but the location where the incident happened is a separate entity. Because this is an active investigation, we cannot comment further at this time.”