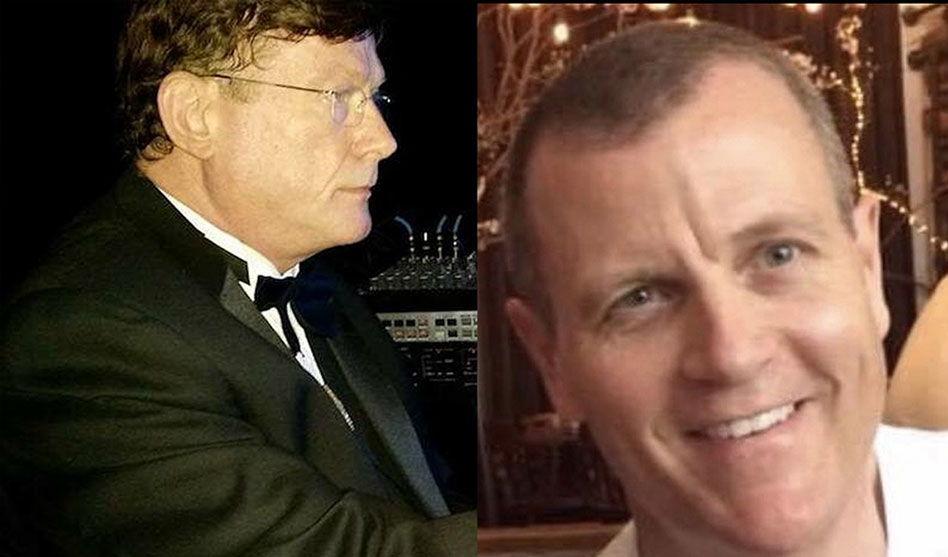 As 2020 came to an end, North Texas’ LGBQ community was still waiting for word on what happened to James Allen White, a Dallas gay man who had been missing since Oct. 10 after he left LA Fitness CityPlace following an early morning workout. The loaner car, a Porsche Macan, that White had been driving, had been found in South Dallas, but White remained missing without, basically, any trace.

Then, as 2021 began, we discovered that another member of our LGBTQ family had fallen victim to violence. Dallas Police Department reported that local musician Timothy Paul Allen, 65, had been found dead in his car in the 2400 block of Leath Street in West Dallas in the early morning hours of Dec. 23. Allen played piano for many years at The Hideaway, a since-closed piano bar on Buena Vista. He had accompanied a range of performers there, including Denise Lee and Liz Mikel. Allen had also played piano for customers at Nordstrom.

Police said that Allen had been working as a food delivery driver and had been shot to death shortly after making a delivery to someone at The Hamptons at Lake West apartments late on Dec. 22.

A month later, on Feb. 8, police announced that they had arrested 17-year-old Tristin Devion Howard and 18-year-old Qualin Dajuan Curlin on Feb. 5, and that both had been jailed on capital murder charges in connection with Allen’s death.

Still, there was no word on the whereabouts of Alan White — not for several more months. And then, on May 13, a survey crew working for Paul Quinn College found human remains in a wooded area northwest of the school. The following day, the Dallas County Medical Examiner publicly identified those remains as Allen White.

Still, the mystery persists, however. Because to date, even though White’s death is being investigated as a homicide, the medical examiner’s office has yet to determine the actual cause of death, and 14 months after he disappeared, the case seems to have gone cold.

In September, violence struck again, this time right in the heart of the gayborhood, when 30-year-old Justin Wayne Dixon of Las Colinas was shot to death at the corner of Hall and Reagan streets, just a block off the Cedar Springs Strip during a robbery.

And as the year was winding to a close, The Strip was plagued by a string of small arson fires, the most serious of which happened on Oct. 27, damaging the exterior back wall of Alexandre’s at 4012 Cedar Springs Road. The fire damaged electrical boxes and electrical lines, forcing owner Lee Daugherty to close the club for nine days while repairs were made.

John Roberson, 57, was finally arrested on Nov. 16 after someone saw him starting another fire. He allegedly set one fire that day in clear view of DFR personnel.

While the murders of Allen White, Paul Allen and Justin Dixon made headlines, 2021 has proven to be one of the deadliest years on record for transgender women around the country, especially trans women in color.

Here in North Texas, the trial for Kendrell Lavar Lyles, the man arrested in June 2019 and charged with murder in connection with the May 2019 shooting death of Dallas trans woman Muhlaysia Booker continues to be delayed, in part because of the COVID-19 pandemic.

Meanwhile, a Dallas County jury convicted 24-year-old Ruben Alvarado of first-degree murder in the June 2019 strangulation death of Dallas trans woman Chynal Lindsey. Although defense attorneys first argued that evidence from Lindsey’s and Alvarado’s phone records did not prove the two were together when Lindsey was murdered, their tactic changed after Alvarado basically admitted on the witness stand that he had killed Lindsey.

At that point, his attorneys tried to claim that Alvarado had panicked when he realized Lindsey was transgender and then used his belt to strangle her to death before dumping her body in White Rock Lake. The jury, however, quickly returned with its guilty verdict before proceeding to sentence him to 37 years in prison.

Still, despite Lyles’ arrest and Alvarado’s arrest and conviction, trans people continue to be murdered at an alarming rate, with at least 50 trans, gender queer and non-binary people having been killed in 2021, including three here in the DFW Metroplex, one in Houston one in Port Arthur. In addition, at least seven murders of trans people, dating back to 2015, remain unsolved in North Texas: Shade Schuler in 2015, Armani Morgan in 2017, Brittany White in 2018, Merci Mack in 2020 and, in 2021, Tiffany Thomas, CoCo Chanel Wortham and Kier LaPrice Solomon in 2021. In addition, trans woman Pauline del Mundo, traveling from her home in Tampa, Fla., to a resort in Mexico for vacation, disappeared from the Dallas/Fort Worth Intercontinental Airport during a layover in September 2019. Her sisters continue to search for her, in hopes she will be found alive.

Although there are at least 50 trans, gender-queer and nonbinary people known to have died by violence so far in 2021, the actual number is likely higher, since many trans people are misgendered by police, media and family members after their deaths. 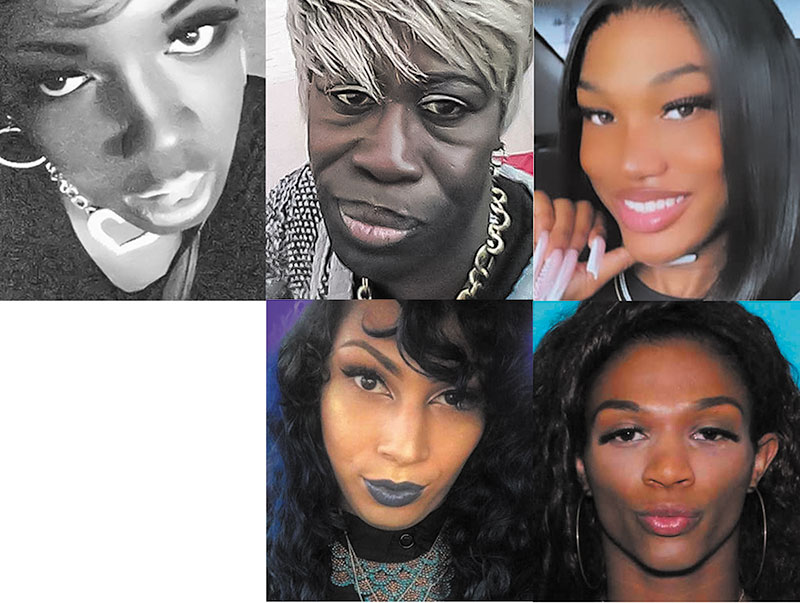