2020: Local stories that had us talking • Texas elections 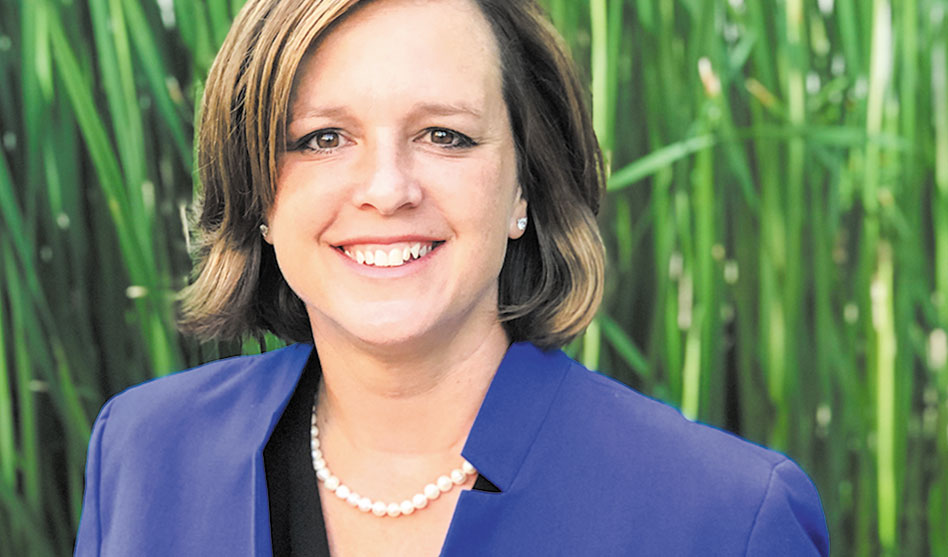 On the national level, COVID-19, the presidential election, the Black Lives Matter movement and social justice issues and, for the LGBTQ community in particular, the U.S. Supreme Court’s Bostock ruling baning anti-LGBTQ employment discrimination were the biggest stories of the year.
But here in North Texas, there were some more local stories that ranked at the top of the list, too. As we kick off the first week of 2021, Dallas Voice looks back at the local stories that had North Texans talking in 2021.

Texas elections
Despite Joe Biden’s presidential win, relatively few seats flipped in congressional and legislative races in Texas and around the country. LGBTQ candidates, however, did well. Annise Parker, CEO of the LGBTQ Victory Fund said that so many LGBTQ candidates won because they are “simply running good campaigns.”

In Texas, the five members of the LGBT Legislative Caucus were up for re-election and all won their races. Two of them — Jessica Gonzalez of Dallas and Mary Gonzalez of El Paso — ran unopposed. Julie Johnson of Dallas, Celia Israel of Austin and Erin Zwiener of Driftwood each won their races with comfortable margins.

At least six LGBTQ candidates ran in other districts, including two transgender candidates. Only one — Ann Johnson — won her race in a district that includes the Montrose gayborhood in Houston. Although Democrats were hoping to flip nine seats to flip the House of Representatives, Johnson was the only Democratic pick up. Ann Johnson will be joining the LGBT Caucus when she takes the oath of office on January 12.

Nationally, Victory Fund reports that in 2021 more out LGBTQ people will be serving in elected positions than ever in our country’s history.