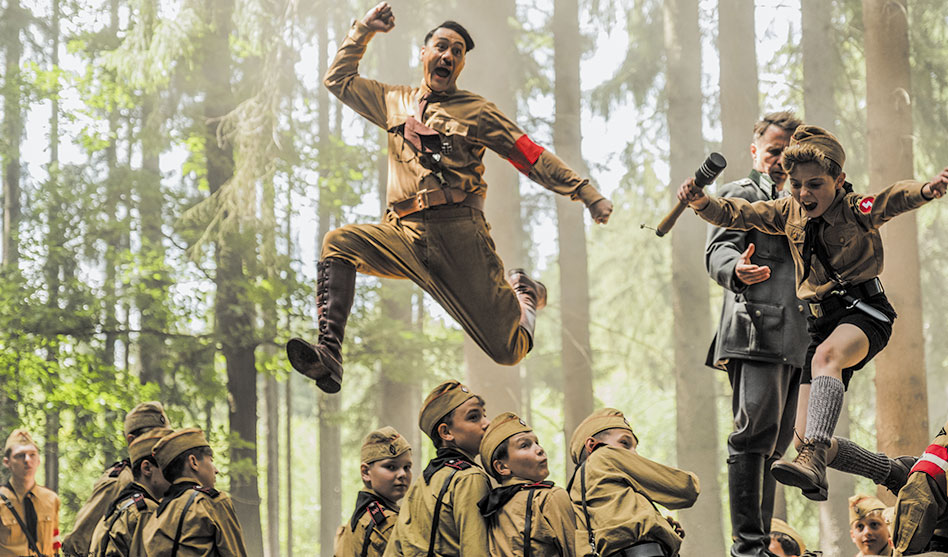 In a year of too much rehash, there were some amazingly unique voices in cinema

If you went to the movies in 2019, you probably thought it was Groundhog Day.

Not Feb. 2, but the sense, crystallized in the eponymous Bill Murray comedy, that you’ve seen it all before. There were more numbers following titles, “episodes,” movies with colons and familiar names and caped protagonists than I could stomach. There was hardly a week during the first three-quarters of the year that a wide-release film didn’t feel like a rehash (even when good): Aladdin. The Lion King. Shazam! Captain Marvel. Pet Sematary. Spider-Man:  Far From Home. Fast and Furious Presents: Hobbs & Shaw. John Wick 3: Parabellum. Star Wars Episode 9: The Rise of Skywalker. Frozen 2. Plus too many Legos, Angry Birds, Fallen things and Madeas. Heck, even the highly fictionalized Mr. Rogers movie A Beautiful Day in the Neighborhood trod the same ground as last year’s documentary Won’t You Be My Neighbor. Disney purchased Fox for the sole purpose of consolidating its library of tentpole properties. It felt like the death of creativity.

It showed at the box office, too. 2019 has been seriously off money-wise, and films just keep getting more expensive. But not better.

So it is probably not an accident that my year-end list contains precious few remakes, sequels and franchise entries, of the superhero or animated variety, even though some were dandy. The best films, and the most memorable, were the ones that surprised me the most with their storytelling, their writing, their concepts (lots of unexplained fantasy elements) and their ballsiness. Here are the best of 2019.

10. Avengers: Endgame. The 22nd entry in the decade-long Marvel Cinematic Universe had the potential to be the most bloated and troublesome of superhero movies, but something remarkable happened: The characters proved to be more important than visual effects. Following the epic battles of Infinity War, Endgame was doleful, serious and epic, providing a coda for the series, especially the Tony Stark character, that packed a wallop.

9. Parasite. Director Bong Joon-ho’s dark comedy about class differences in South Korea, as a family of haves intersect with a family of have-nots, possesses an absurdist tone similar Yorgos Lanthimos with observations that hit a bit close to home.

8. Bombshell. FoxNews’ coterie of blonde anchors fight back against Roger Ailes (John Lithgow) in this true story about the #MeToo movement. The screenplay is one of the smartest in recent memory, and Charlize Theron’s embodiment of Megyn Kelly will leave you gobsmacked… and maybe thinking about familiar faces and facts in an all-new way. 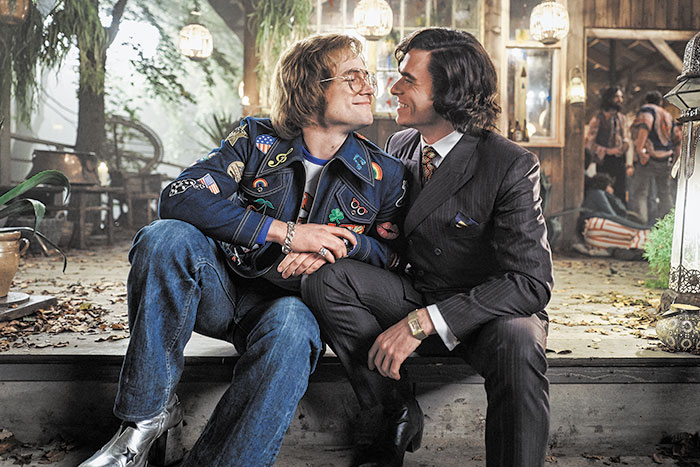 7. Rocketman. Right on the heels of Bohemian Rhapsody, the biopic of fellow 1970s queer rockers Queen, came this musical fantasy about Elton John (Taron Egerton). The films actually share a lot (including the real-life character of John Reid, and even director Dexter Fletcher), but they’re also quite different, with this one employing the classic song score in the way a stage musical would, digging deep into the psyche and life of rock’s most flamboyant showman. Egerton nailed his performance.

6. Marriage Story. Noah Baumbach’s semi-autobiographical portrait of an artsy couple (Scarlett Johansson and Adam Driver, each delivering career-best performances) in the throes of a breakup was an astonishingly balanced and mature telling of people who, at their worst, are anything but balanced and mature. It finds the love and the comedy in even the most painful experiences for an emotionally impactful ride — Kramer vs. Kramer for the new millennium.

5. Yesterday. One night, the world suffers a huge blackout (why or how is never explained), and moments later, the music of the Beatles has been completely forgotten by everyone … except one frustrated musician (Himesh Patel), who wants to share the gifts of the Fab Four with mankind. And if he happens to be heralded as a genius? Well, fame is good, right? A charming examination of the creative process, the nature of self-identity and the power of music (and art in general) to affect us collectively, Yesterday plays like a familiar rom-com, but so elevates the genre as to transcend into something ethereal and beautiful.

4. All Is True. After he retired from playwriting, William Shakespeare lived another decade in the countryside and did… well, we don’t know. This lush and intelligent film, with probably the best three actors of their sort alive (Kenneth Branagh, Judi Dench, Ian McKellen), posits a delicate and lovely backstory for perhaps the world’s most famous person about whom we know too little.

3. 1917. Sam Mendes’ towering but personal tale of war takes place roughly in real time, as roughly one continuous shot, but it surpasses any suggestions of gimmickry. Instead, it is the best war movie since Saving Private Ryan.

2. Jojo Rabbit. Writer-director-star Taika Waititi’s comedy about Hitler — you heard right — doesn’t pull any punches. From the opening shot of a small boy (the remarkable Roman Griffin Davis), dressed in Hitler Youth garb and conversing with his “imaginary” friend Der Fuhrer, Waititi himself), Jojo Rabbit grabs its absurdity by the nuts and squeezes tight, inducing painfully dark humor from the Holocaust. Until it isn’t funny anymore. Without manifesting any disrespect toward its subject, the film chronicles the horrors of Nazism while also explaining its appeal, how it can poison young ideas and how humanity from unlikely places can overcome the worst in our nature. With great performances as well by Sam Rockwell and Scarlett Johansson, this was the unlikeliest bit of brilliance 2019 produced.

1. Waves. This small drama — about a well-off African-American family in Florida navigating the travails of seemingly idyllic suburban life — takes a sharp turn into existential crisis, touching on matters of race and class, but obliquely. It’s not a political film, or even a social-issues drama, but a human story, expressed by writer-director Trey Edward Shults in a dreamy, vivid and tactile way. It leaves you breathless.